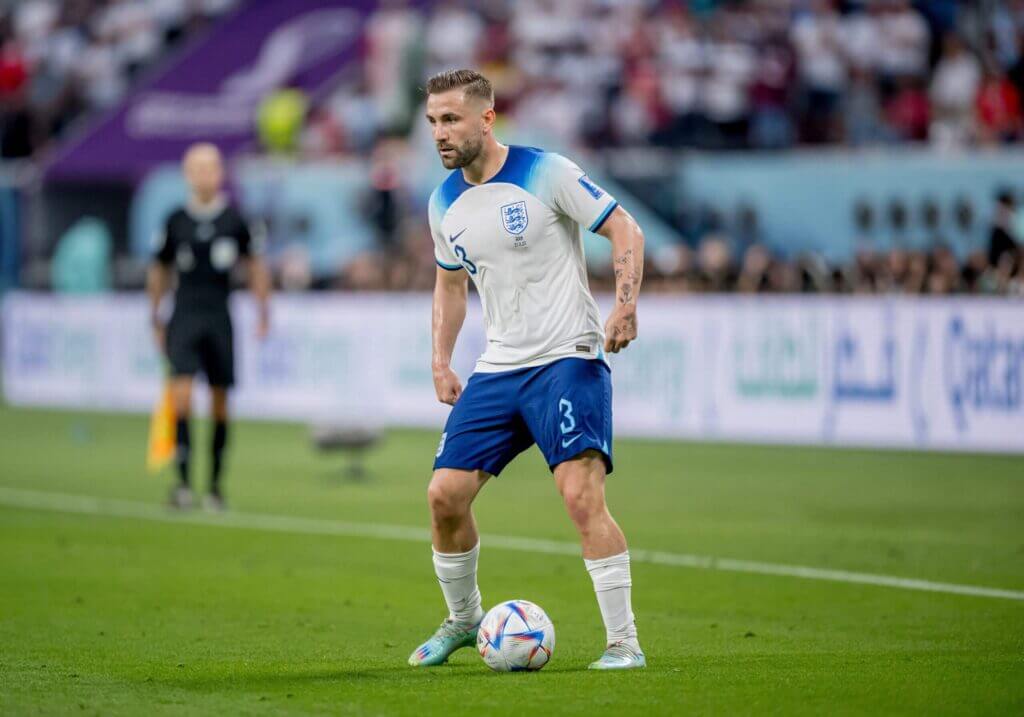 In such a short tournament with quick turnarounds, it is difficult to fully assess teams and players. However, one side has stood out early on: England. Gareth Southgate’s players look like hot property right now.

Granted, Iran aren’t the best side in the tournament — but scoring six goals in a World Cup game is an impressive feat no matter the opposition.

With games against USMNT and Wales next, England’s assets are well worth the investment going forward.

England will of course be playing their strongest possible team against the US and this poses a great opportunity for managers to capitalize on their great assets.

Despite conceding two goals against Iran, I still think England have one of the best defenses in the tournament. The bookmakers also agree — giving them a 52 percent chance of not conceding which makes them second favorites to keep a clean sheet in the second round of group games.

Kieran Trippier ($5.0m) and Luke Shaw ($5.0m) remain the best options among England defenders in my opinion and I wouldn’t be against doubling up on them for matchday two.

Yes, Harry Maguire ($5.5m) looked very threatening going forward against the Iranians and hit the crossbar from a corner and even provided the assist for his team’s second goal. But Shaw and Trippier play much further forward in their wing-back roles and their attacking threat is much more sustainable — with Shaw picking up an assist against Iran and looking threatening throughout.

The midfield for England is where the best value and most points exist in my opinion. If Bukayo So ($8.0m) starts again then he should be a nailed-on pick for managers. He scored twice against Iran and will be one of the favorites for attacking returns against the USA.

If it turns out So isn’t starting we can transfer him out for another player who hasn’t yet played in the matchday. I would be looking at Phil Foden ($8.5m) or Jude Bellingham ($7.5m) if they start and the Arsenal man doesn’t.

Moving on to the forwards, Harry Kane ($11.5m) has been confirmed as fit to start by Southgate after picking up an ankle injury against Iran. The Tottenham player is also one of the best captaincy options for matchday two. He picked up two assists against Iran and will be one of the favorites to score against USA if he starts.

However, if you think he is too expensive then Raheem Sterling ($8.5m) is also listed as a forward and is a very good option too. He scored a goal and provided an assist on Monday.

I would definitely be looking at getting three England players for the second matchday. Obviously, it is best to wait until nearer the deadline to make transfers, but at the moment my preference would be one of Trippier/Shaw, Saka and Kane.

My second-choice options would be Maguire, Foden (if he starts) and Sterling.

Remember, we get two free transfers in each round of the group stages and if you didn’t make a transfer in matchday one then you will have three free transfers for matchday two.

Rule change and its implications

The rules have been changed so that midfielders now earn seven points for scoring a goal instead of five.

This will now change our approach as midfielders have suddenly become much more valuable and premium forwards have gone down in desirability as they still only get five points for a goal.

I am not sure why the game changed the rule and it is poor from them, but there is not much we can do.

Forwards remain on five points for a goal and one extra point for every two shots on target.

Defenders also remain on seven points for a goal and therefore have decreased in value too.

Because we can make in-play changes in this game, it is best to start off with the most expensive player if you are deciding between the two — or keep money in the bank.

For example, you can start with Foden ($8.5m) but if he doesn’t end up being in the starting XI you can change to another England midfielder.

Also in international tournaments, we tend to get early line-ups well before the deadline. The England line-up was leaked on Twitter 24 hours before the Iran game and it is likely that the same will happen for the USA match. Numerous line-ups for other nations were also posted on social media a day before they played.

Therefore it is a good idea to keep an eye out for that too.