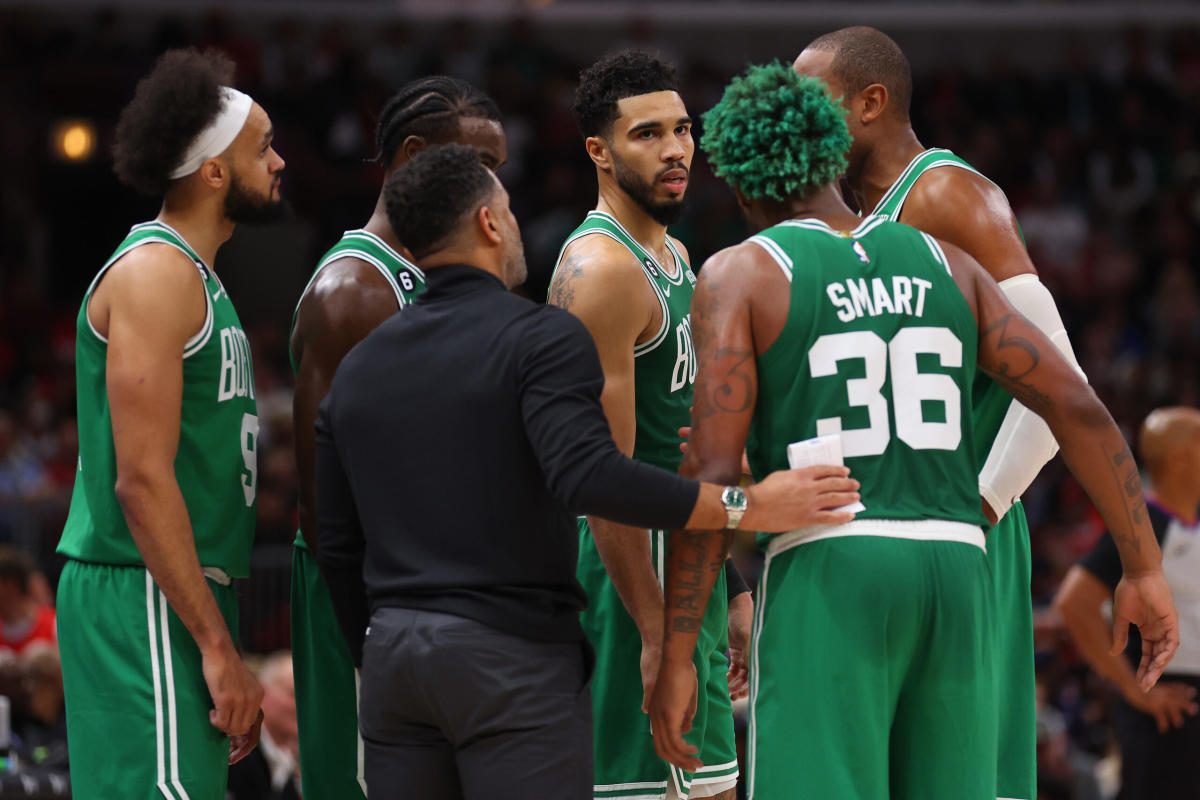 In the Association’s Western Conference, the Portland Trail Blazers and Utah Jazz have not only started strongly, but also wildly exceeded expectations. They rank above the Memphis Grizzlies and Golden State Warriors, two teams that have not lived up to lofty expectations so far.

In the East, the Cleveland Cavaliers and Atlanta Hawks are also confusing clubs to predict based on their early performances, making an assessment of title contenders tough work.

That did not stop Hall of Fame Celtics alumni Paul Pierce and Kevin Garnett from trying on a recent episode of the “KG Certified” Showtime Basketball podcast.

Take a look at the clip embedded above to hear what they had to say about what teams are contenders, who is in the running for MVP, and more.

The Boston Celtics have a juggernaut offense this season

Vet Celtics center checks in as No. 9 active NBA player born in 1989

Where do the Boston Celtics rank in the big three of today?