The Tampa Bay Buccaneers have completed the challenging task of trimming their active roster down from 80 players to just 53, as they prepare for the 2022 NFL regular season.

It took a combination of trades, cuts and injury settlements to get the Bucs under the limit before Tuesday’s 4 pm ET deadline, and it didn’t come without a couple of surprises.

Here are all the players who are headed elsewhere after Tuesday’s moves: 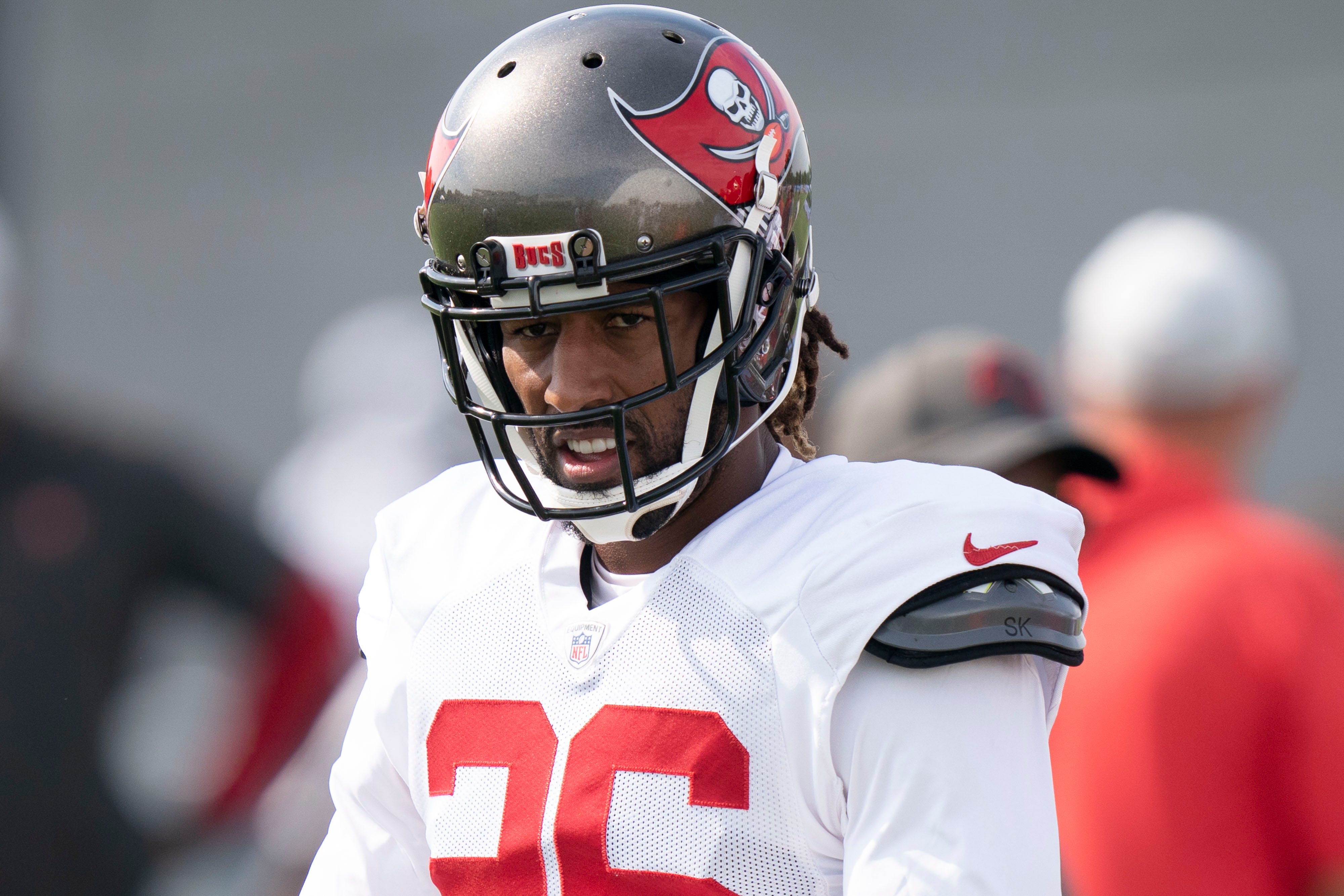 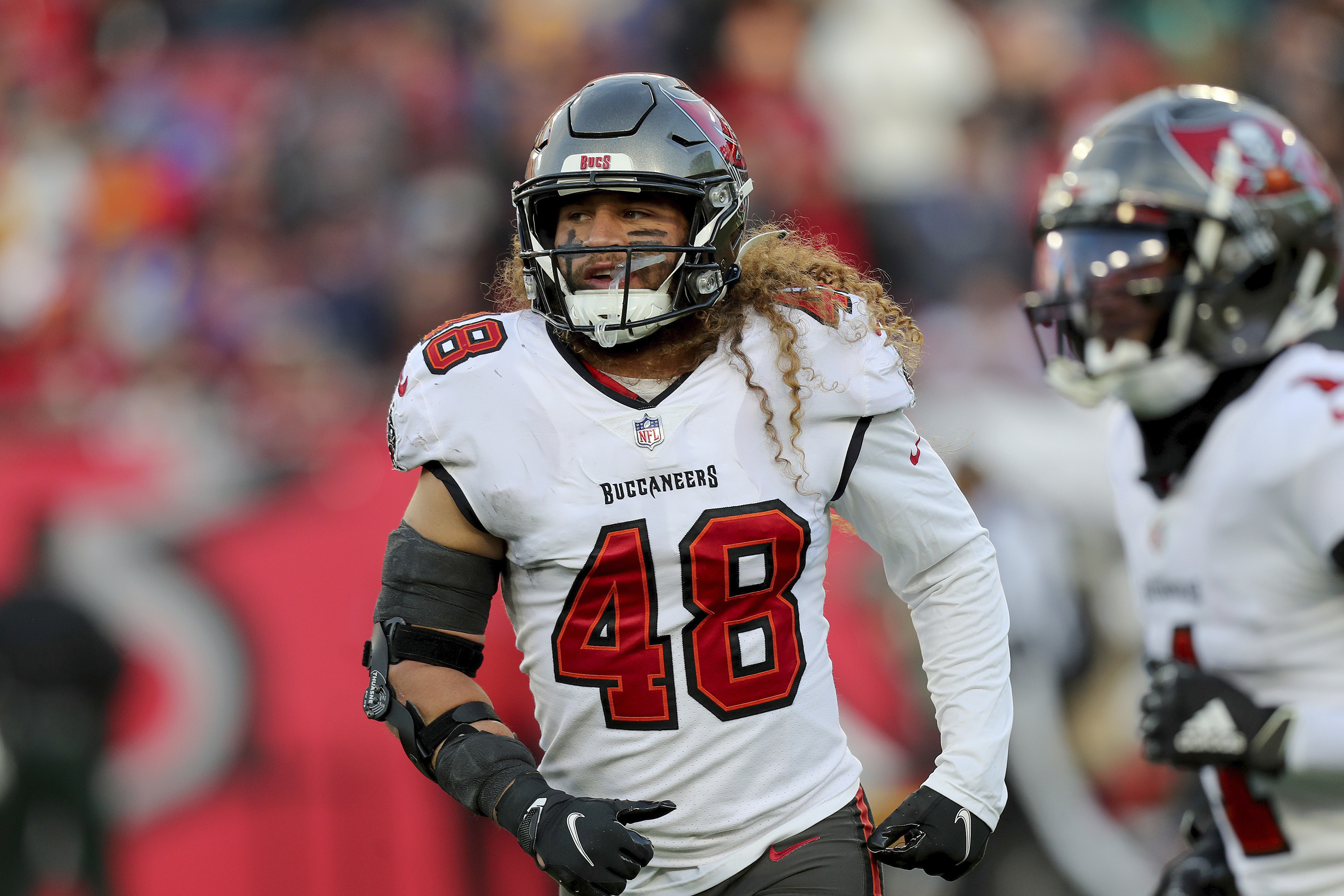 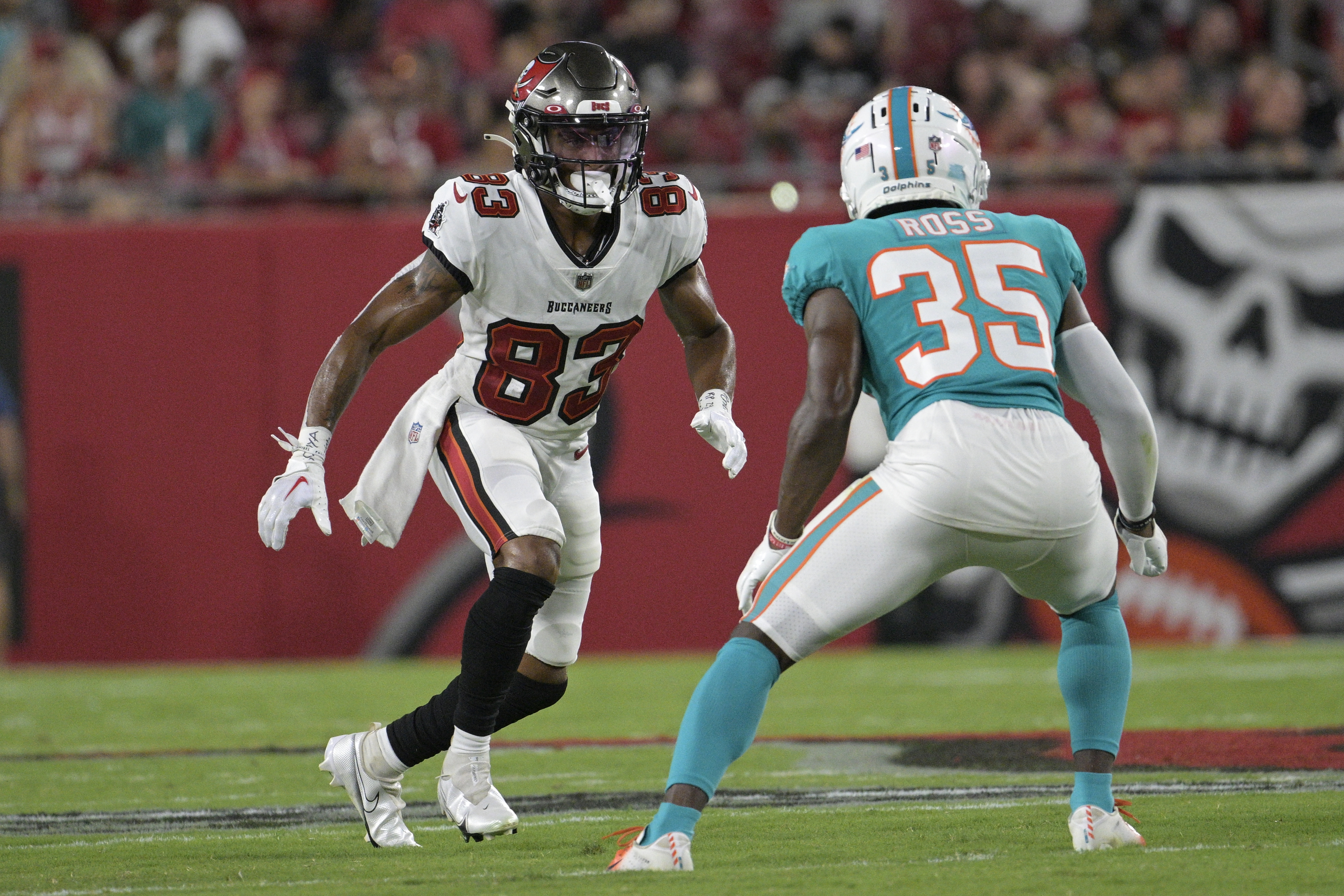 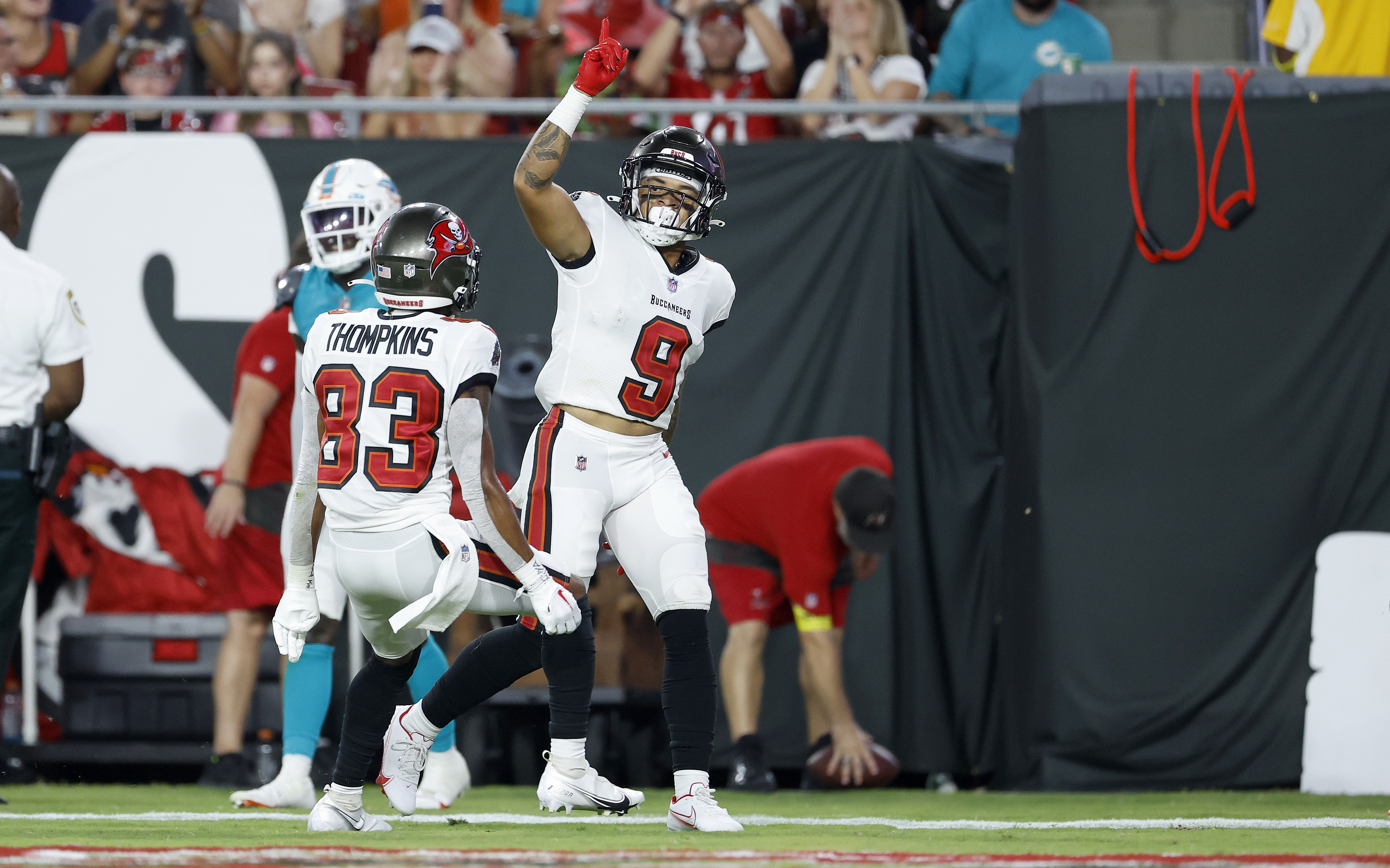 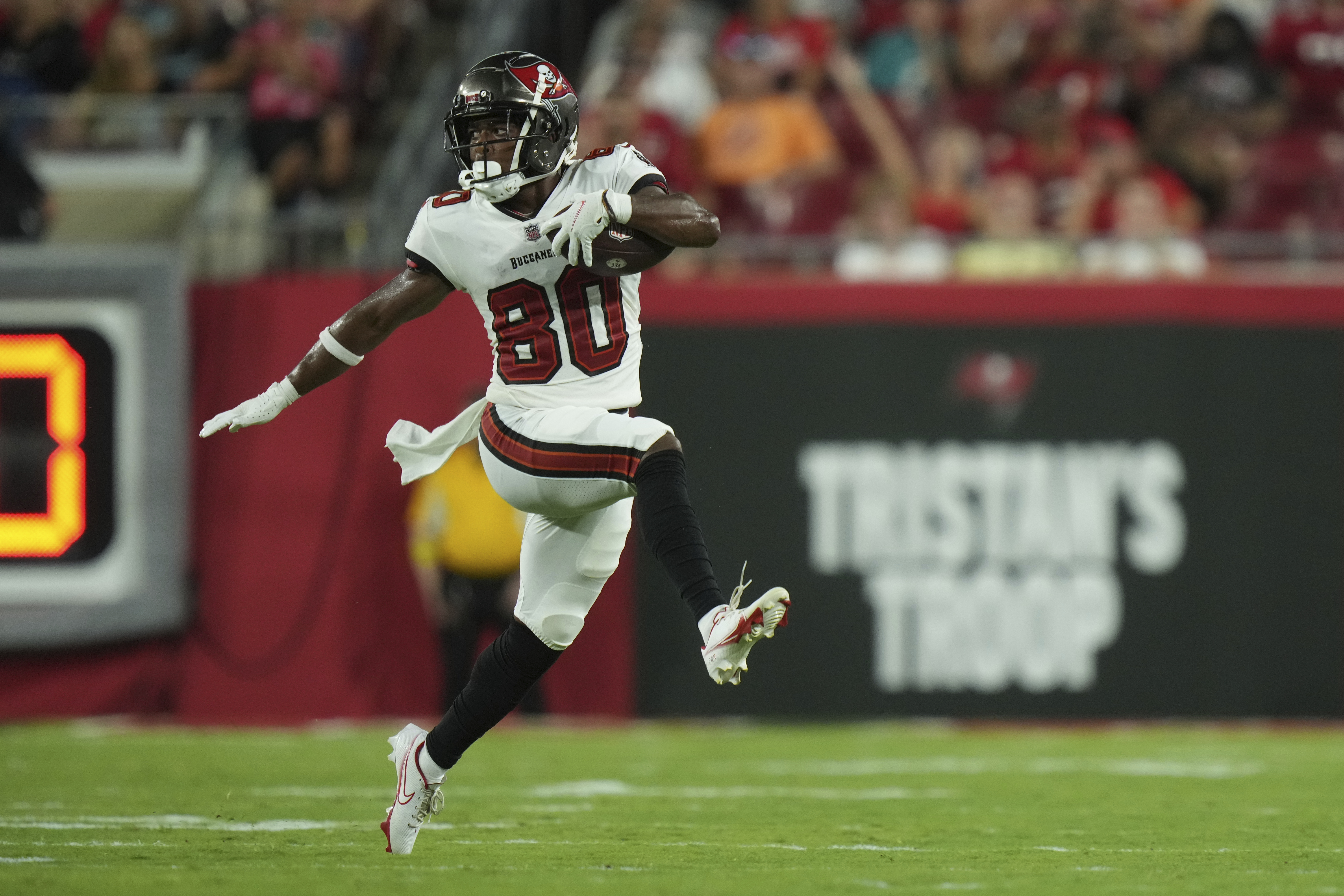 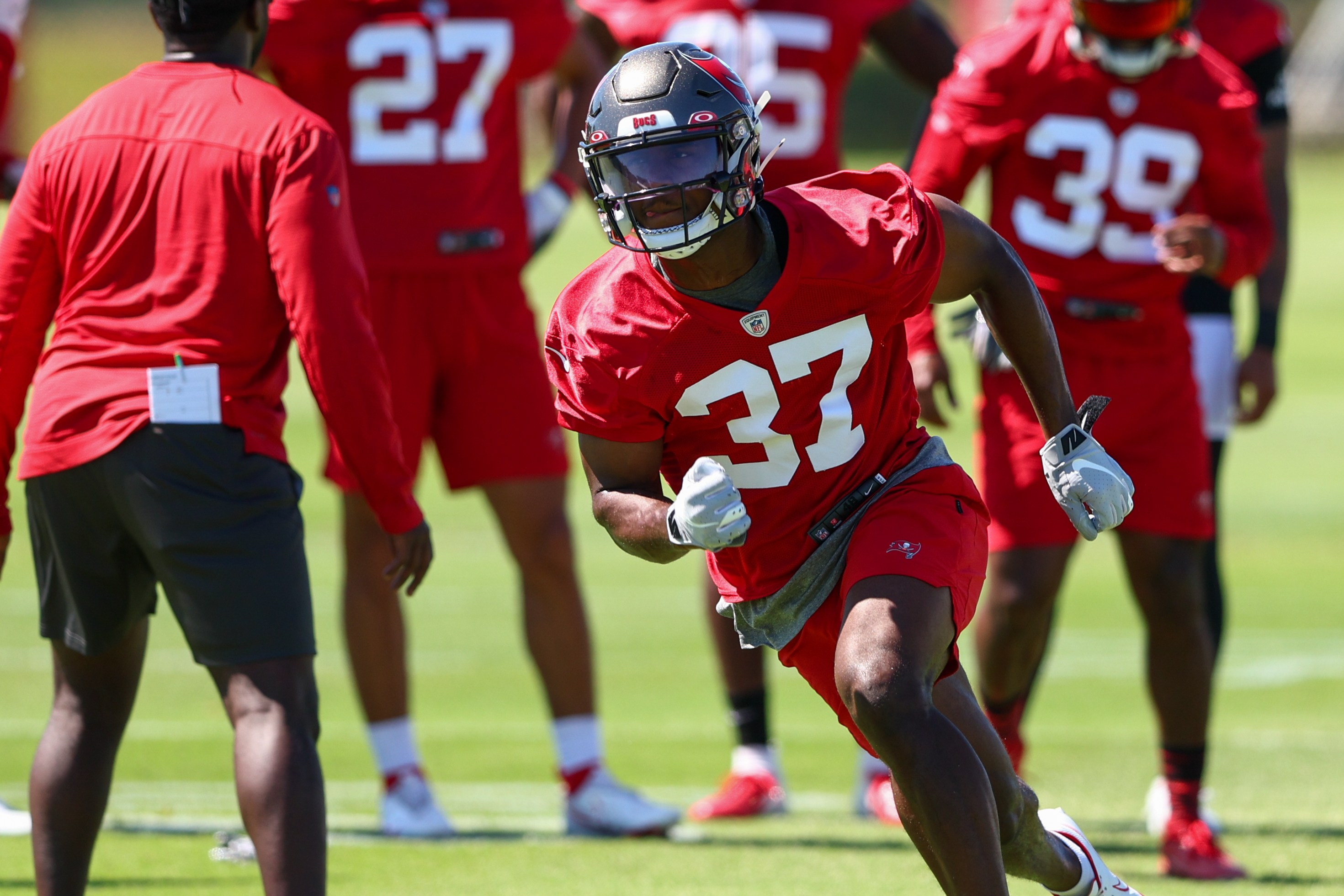 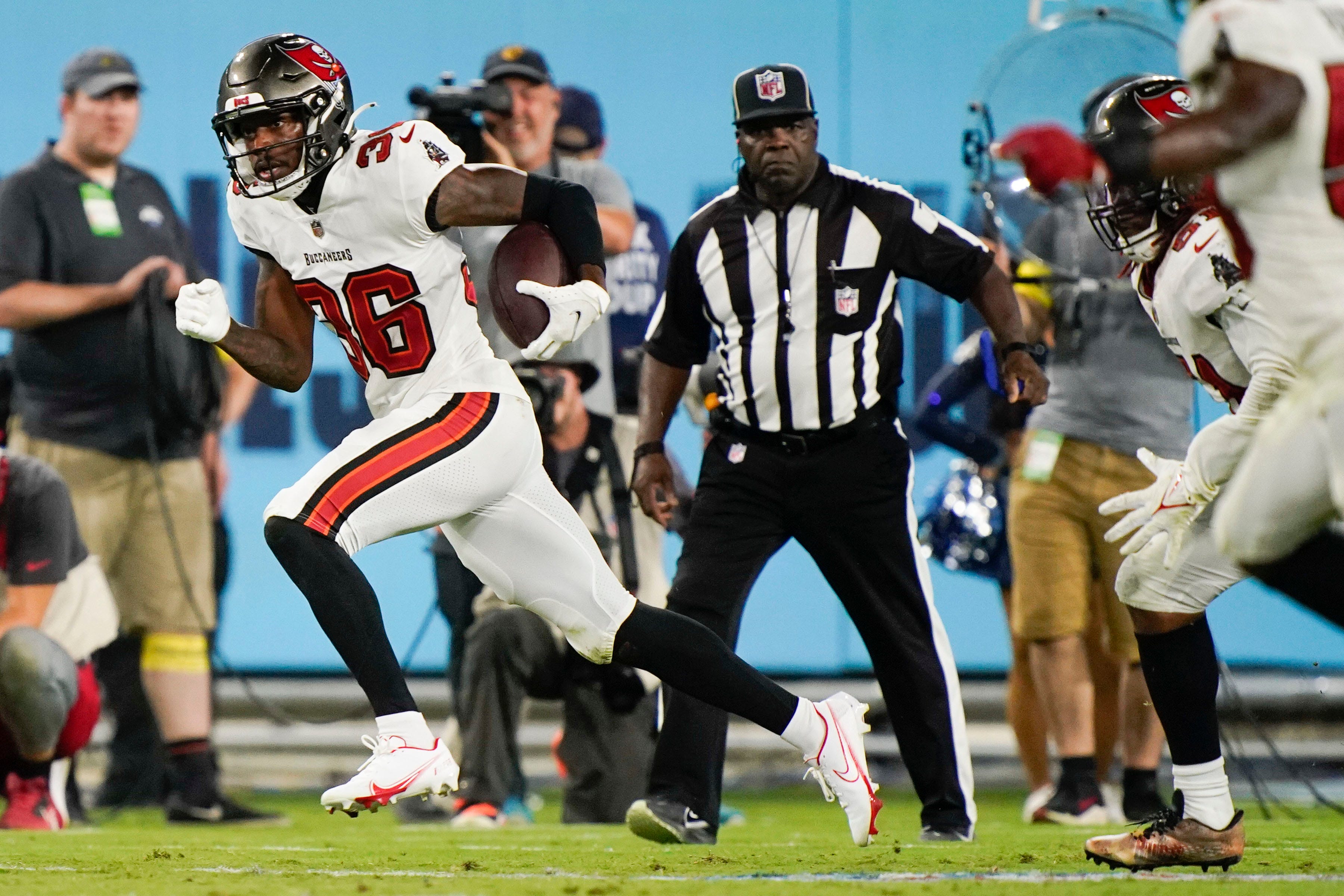 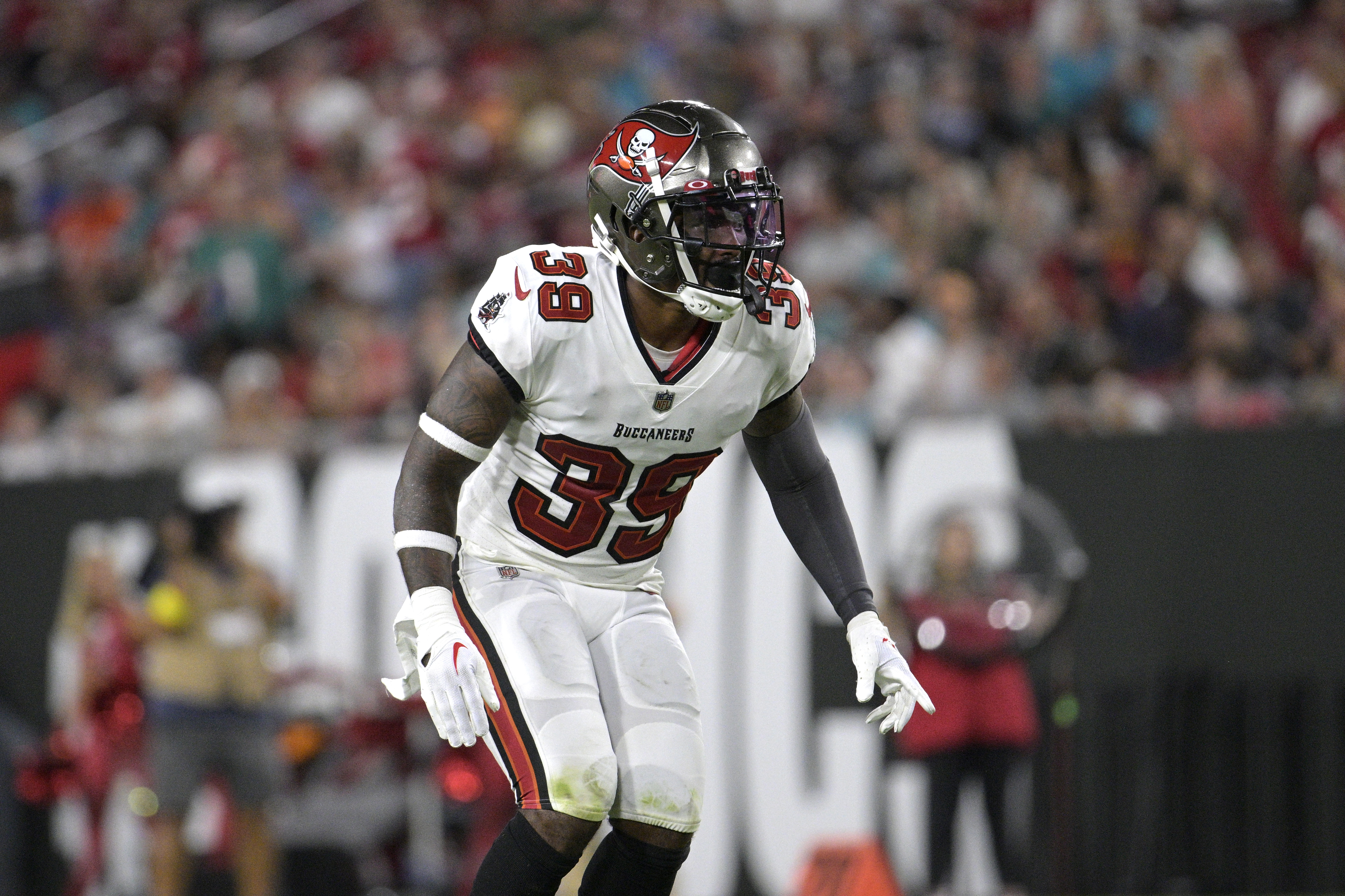 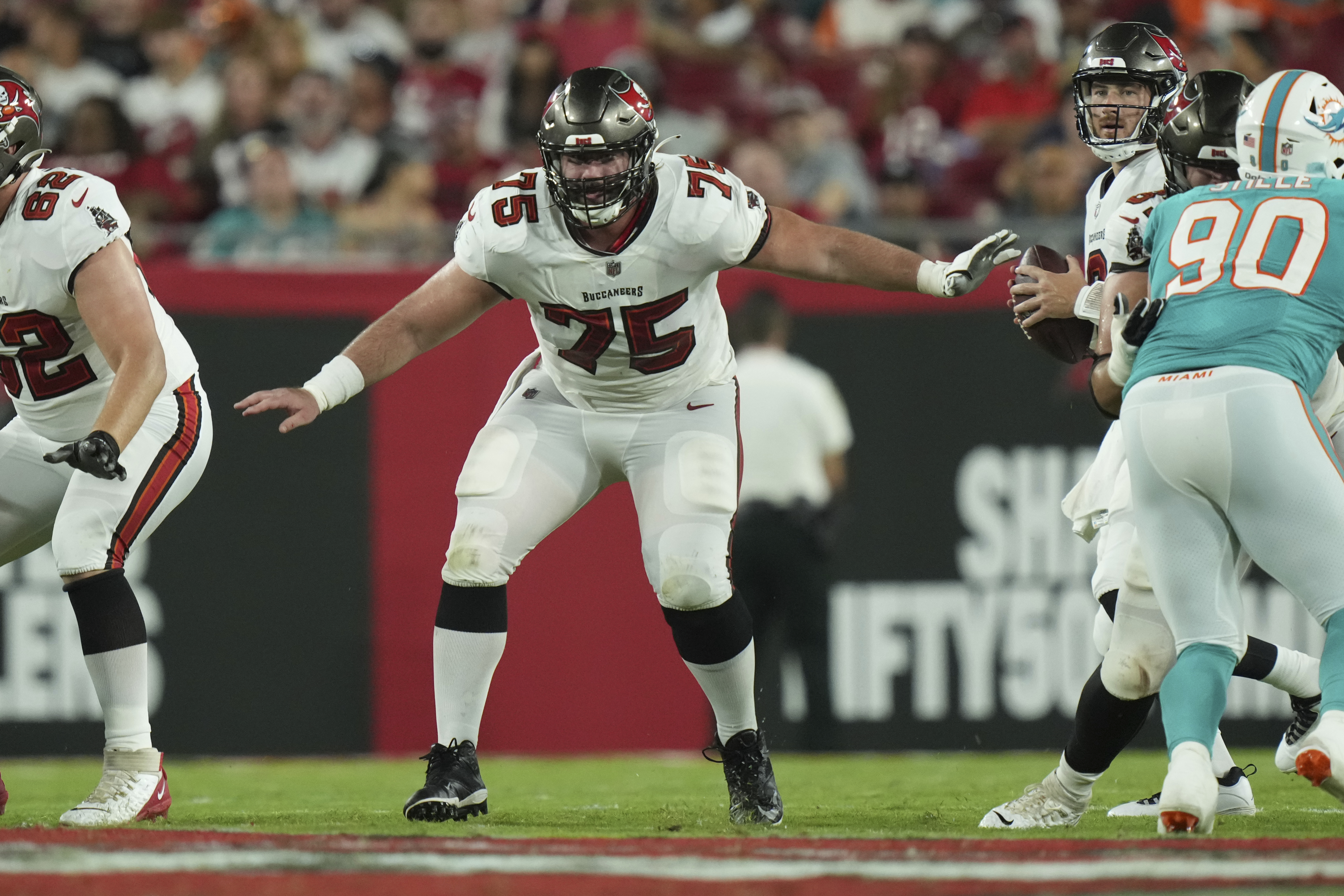 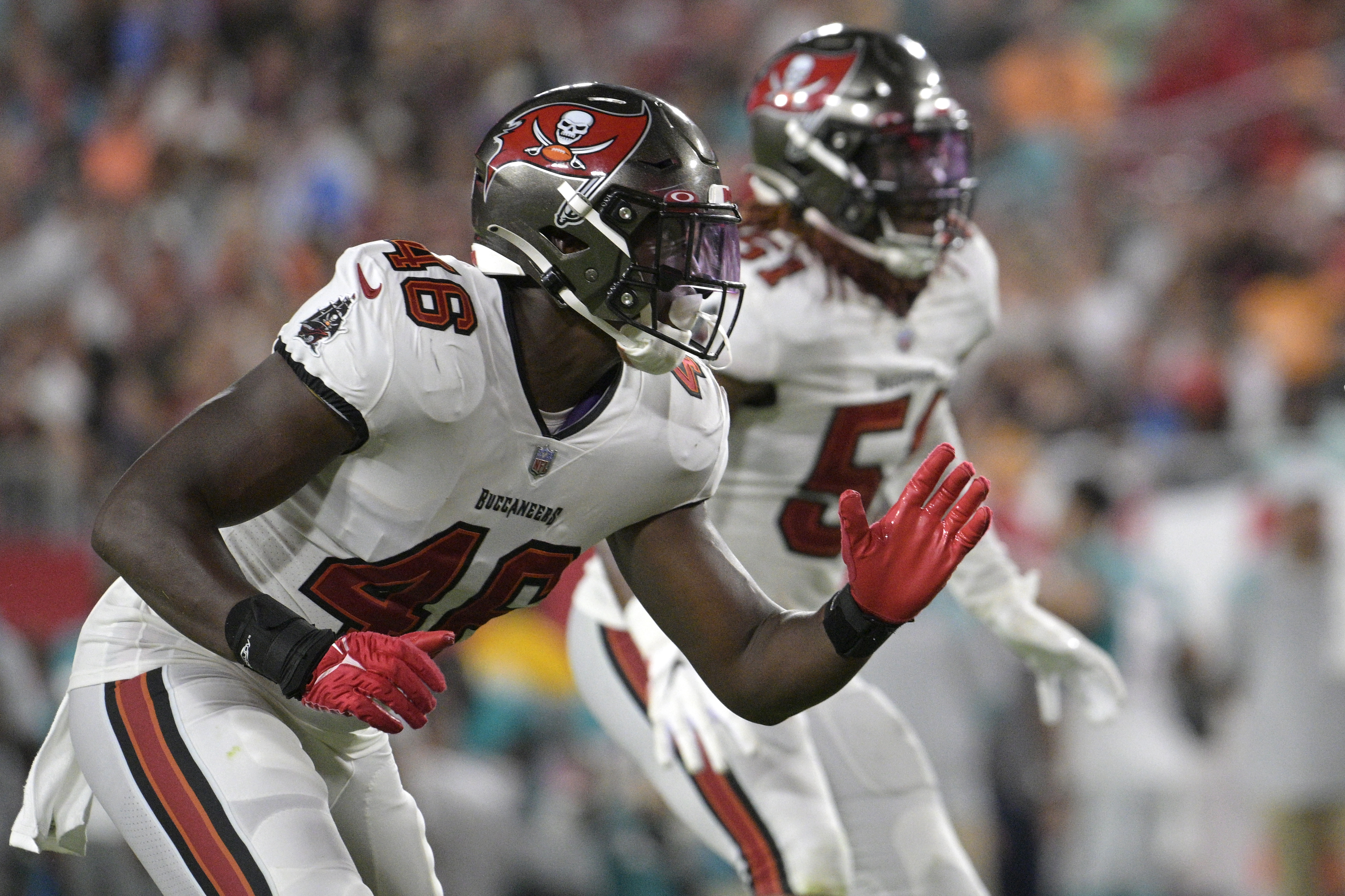 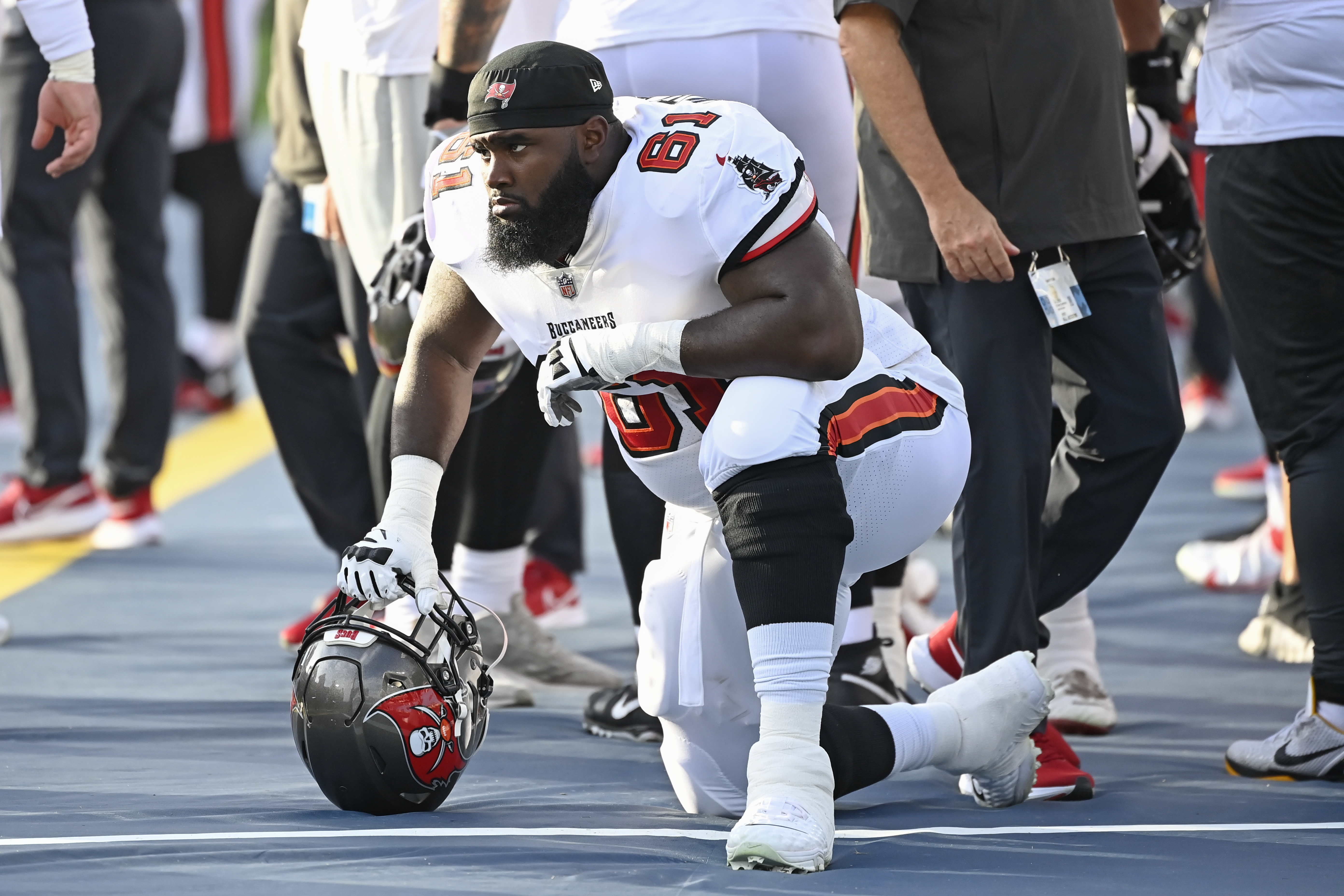 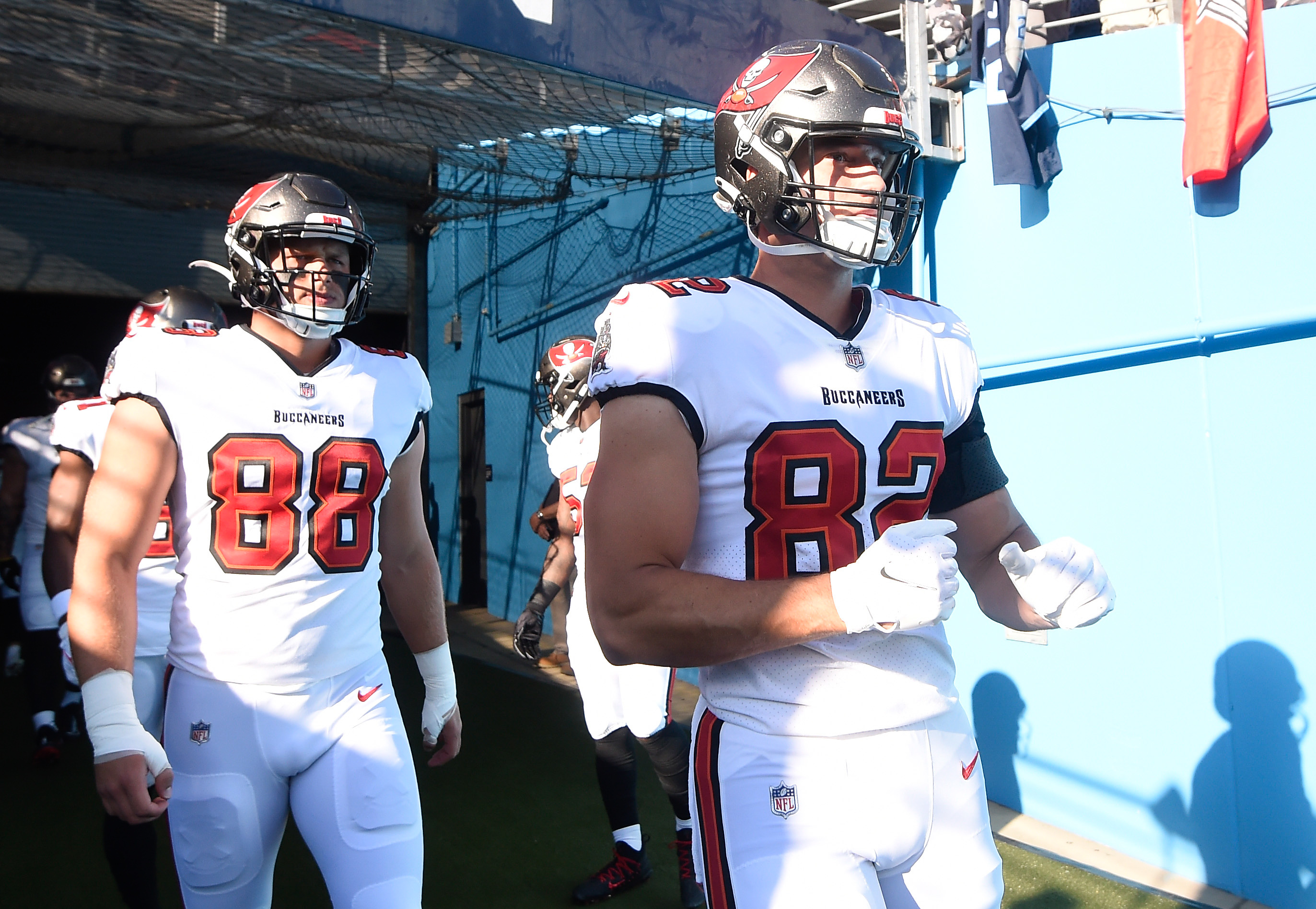 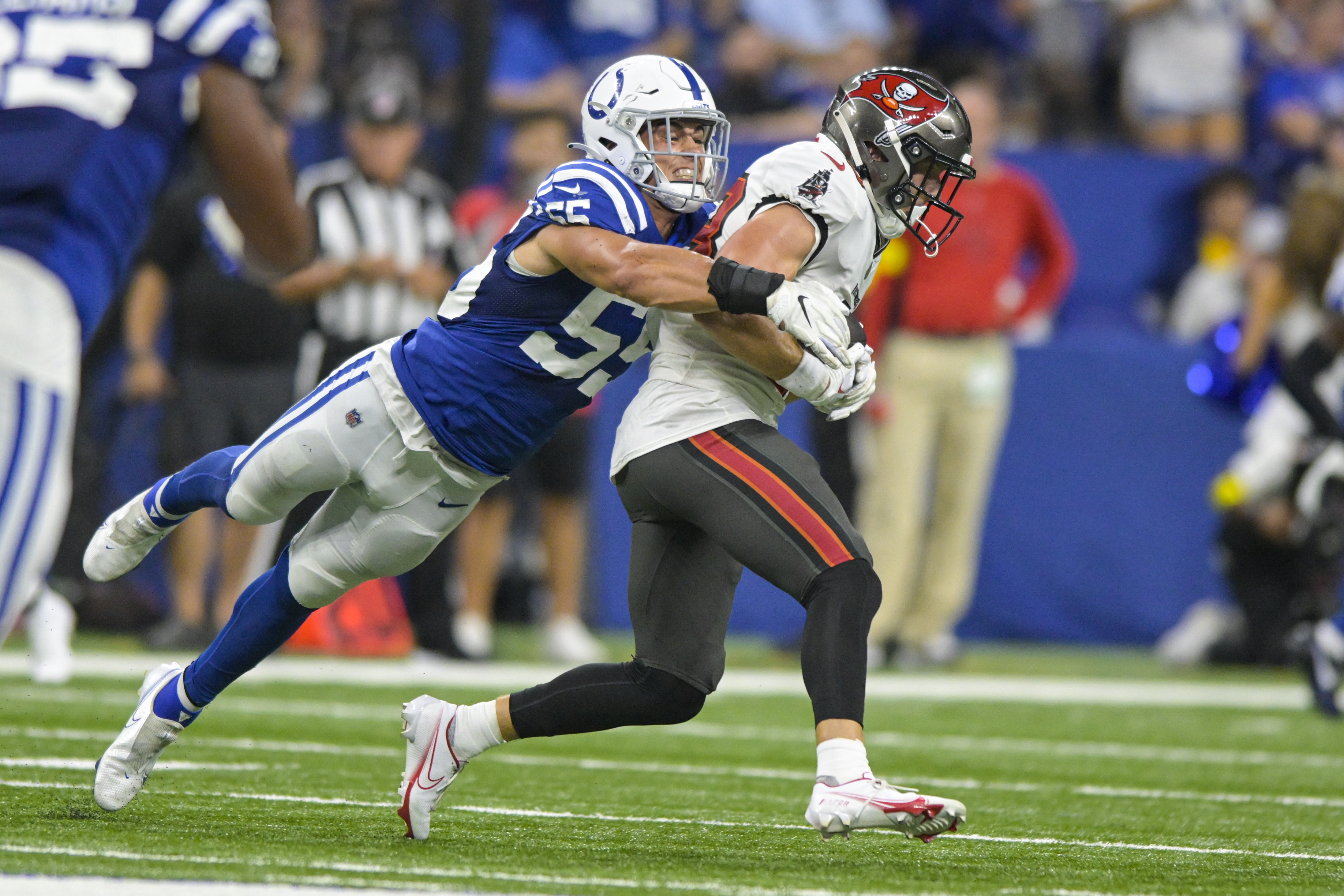 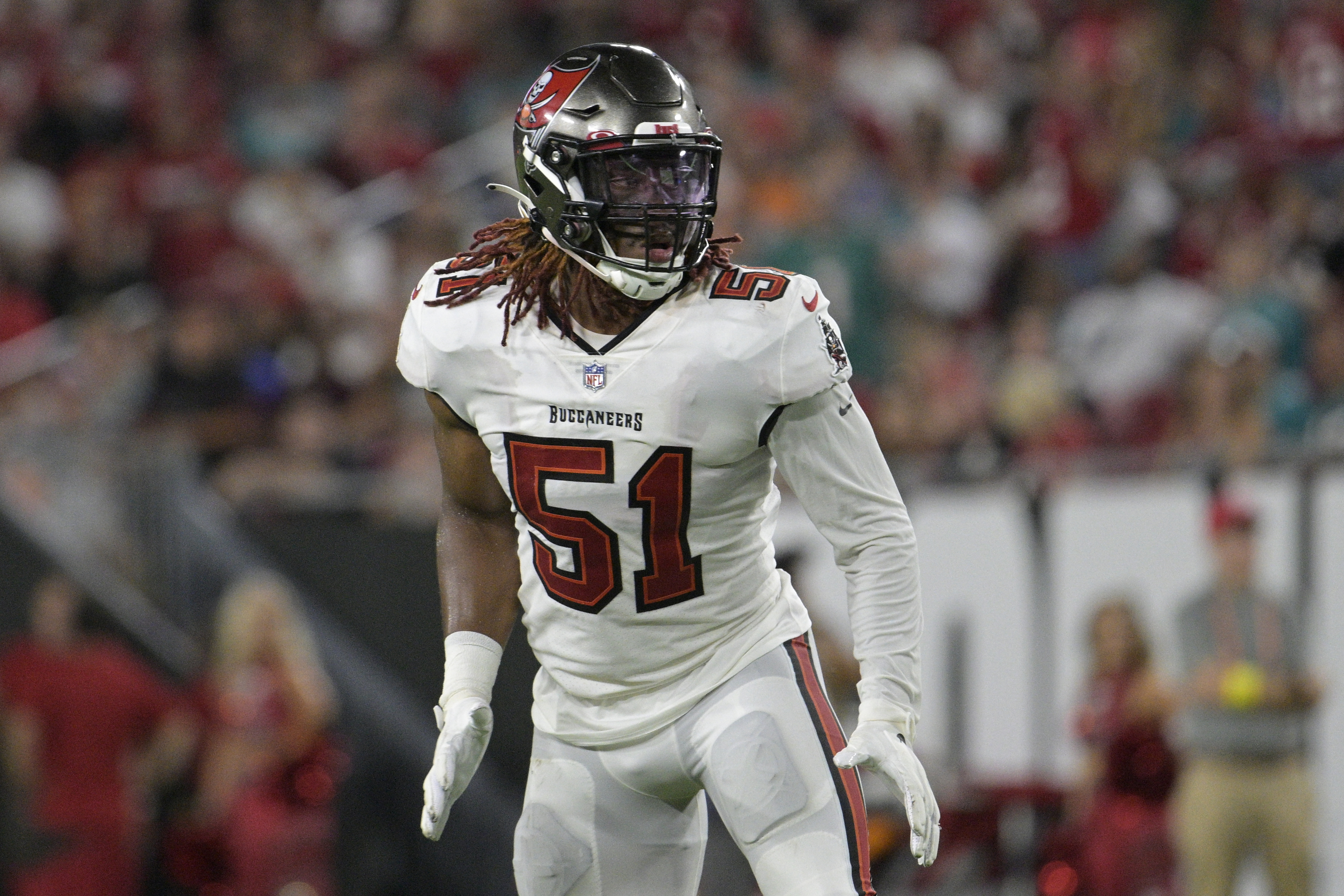 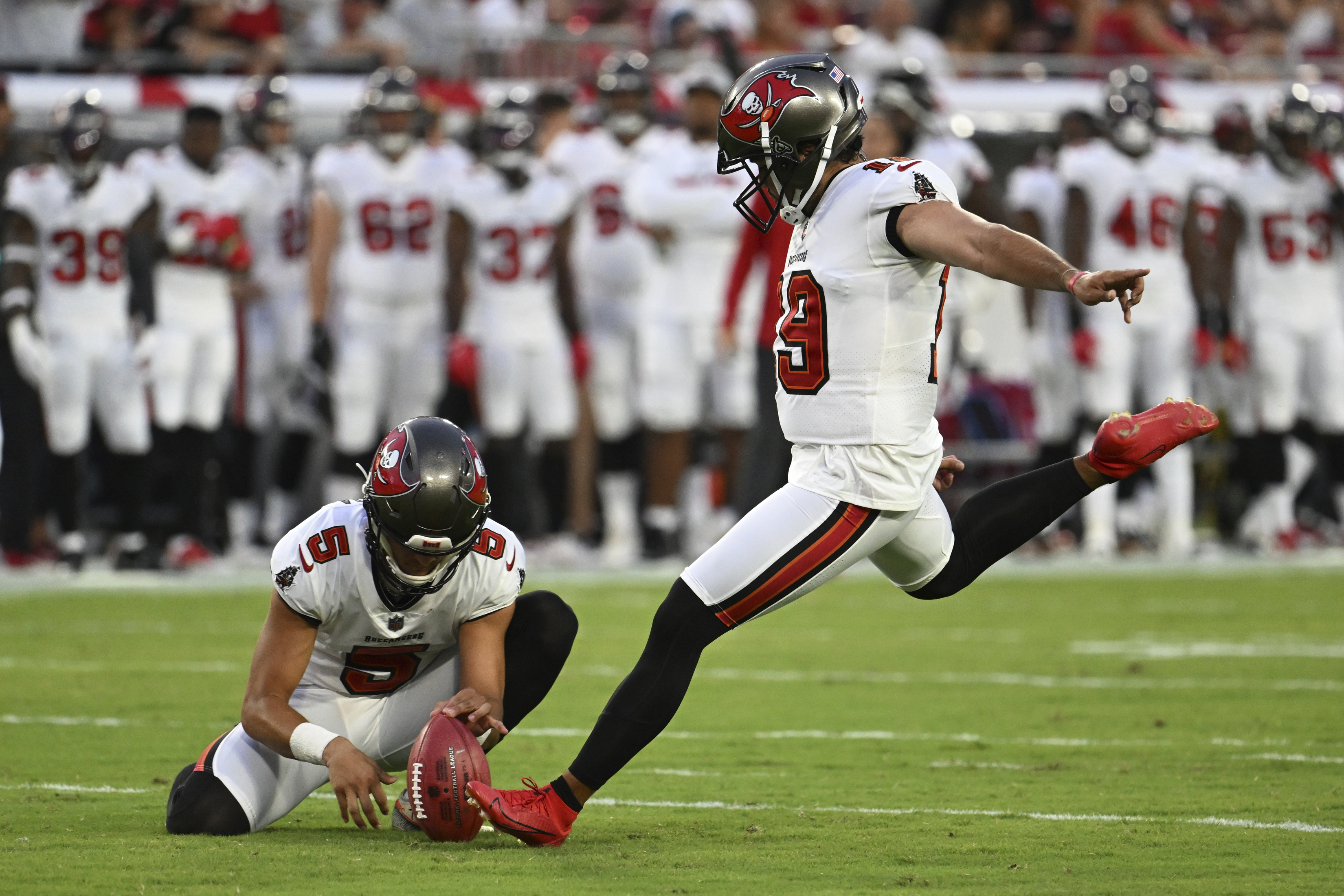 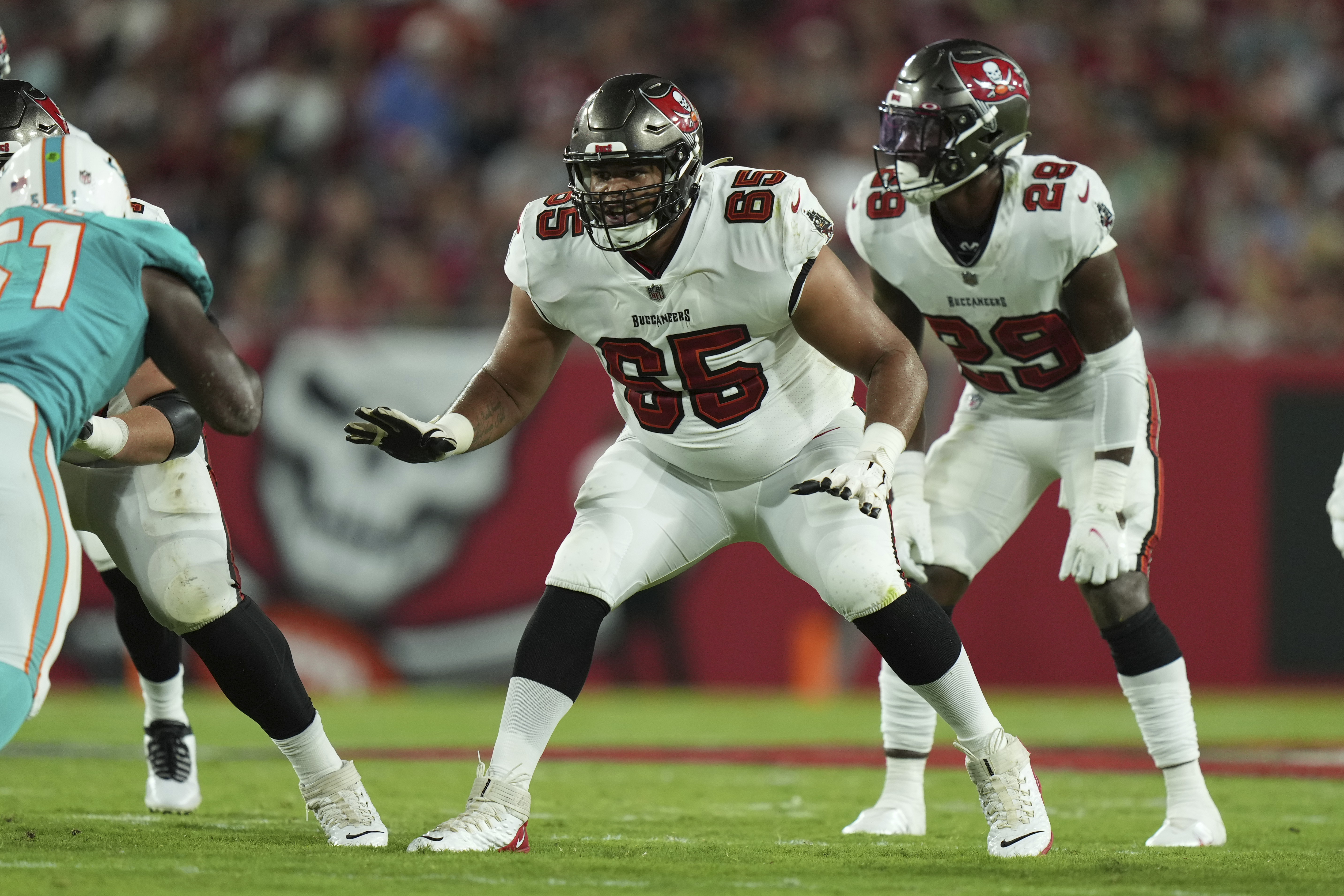 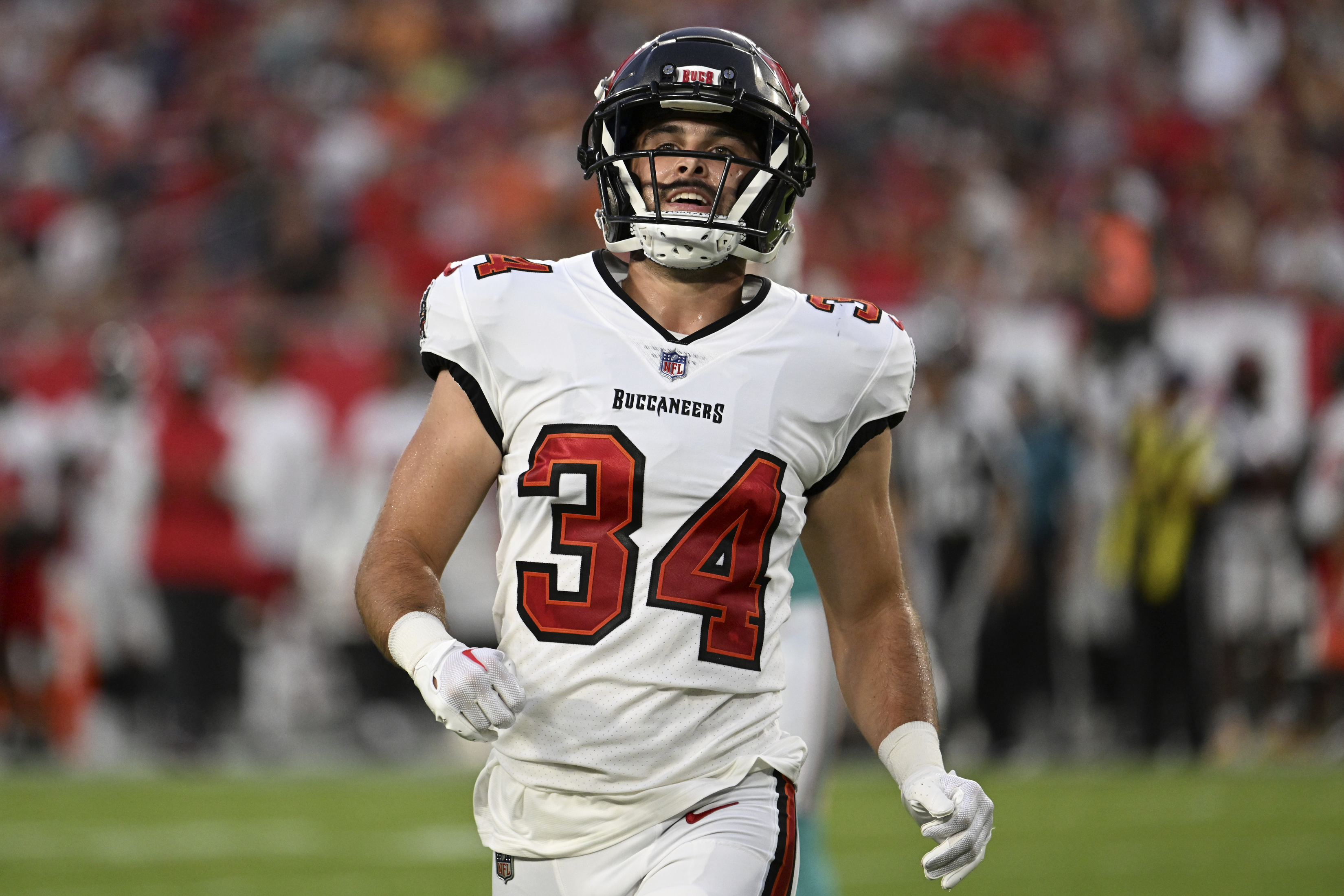 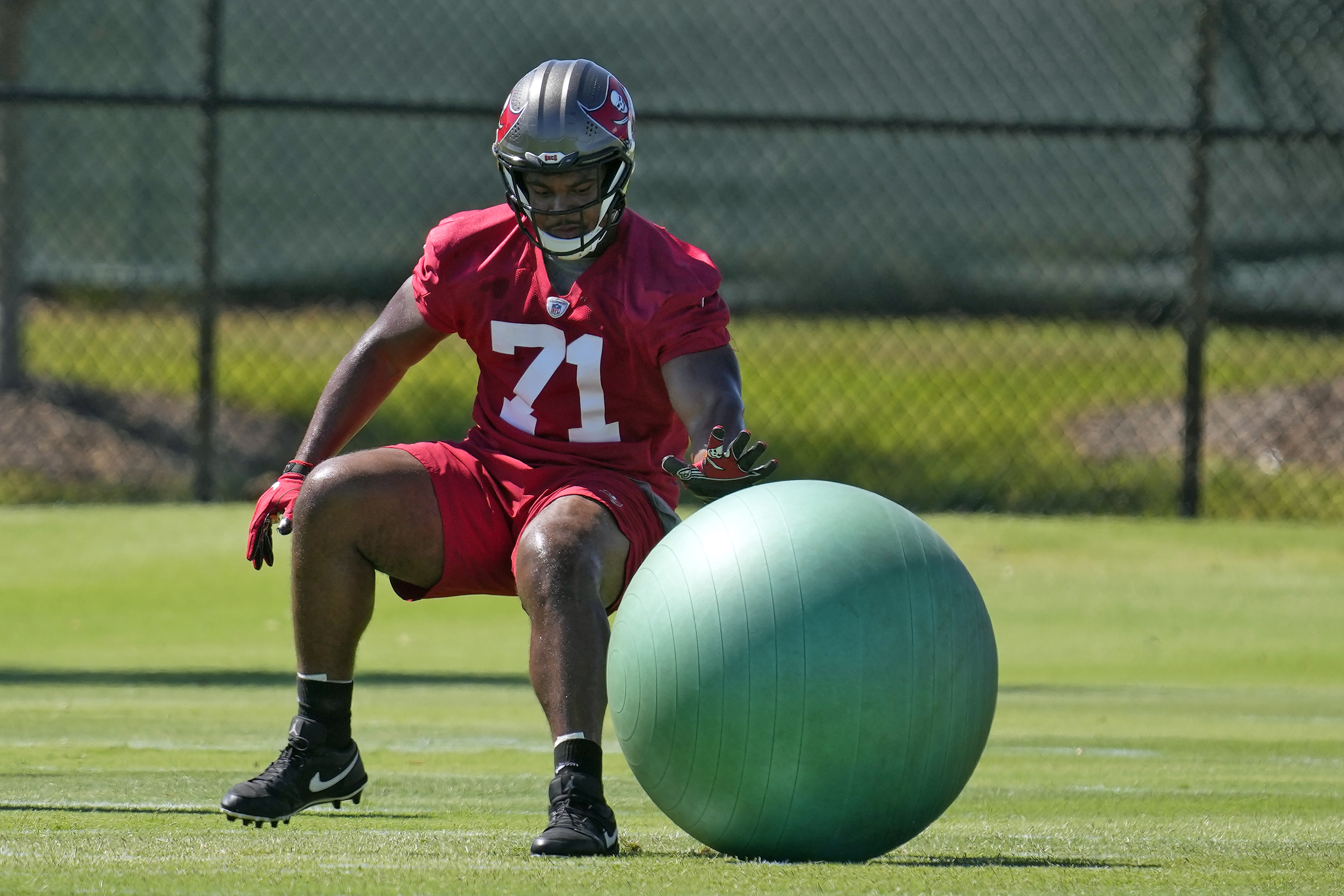 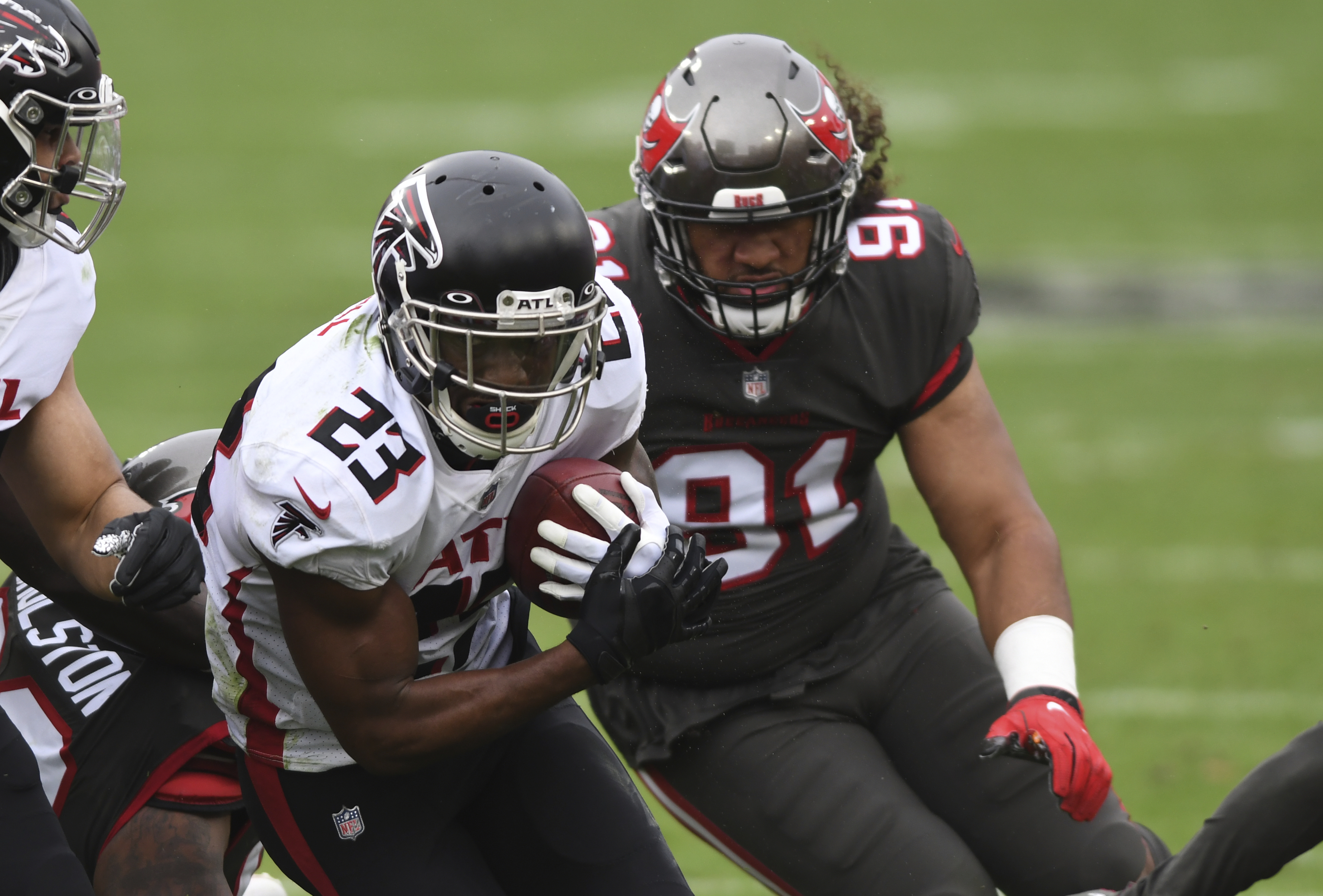 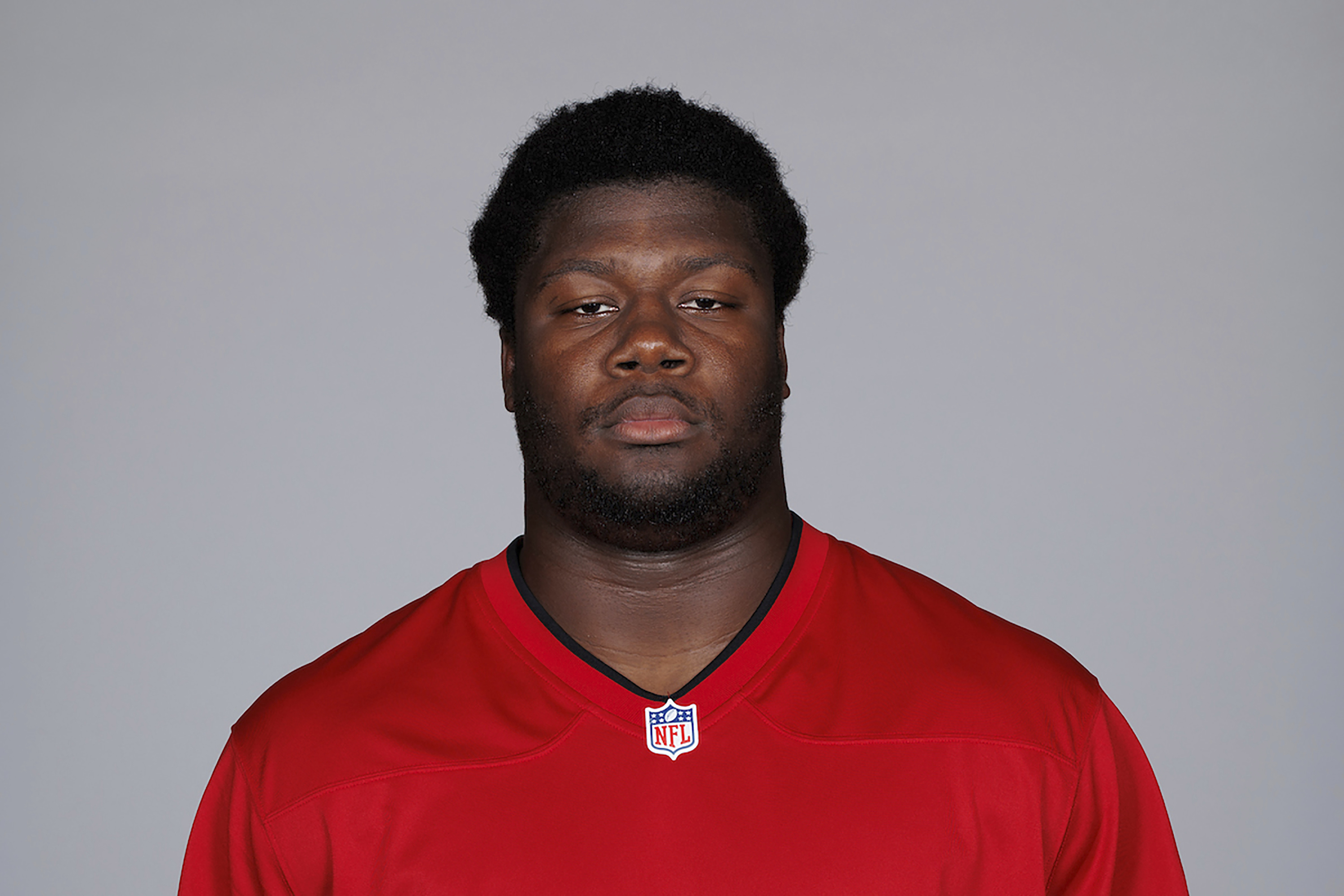 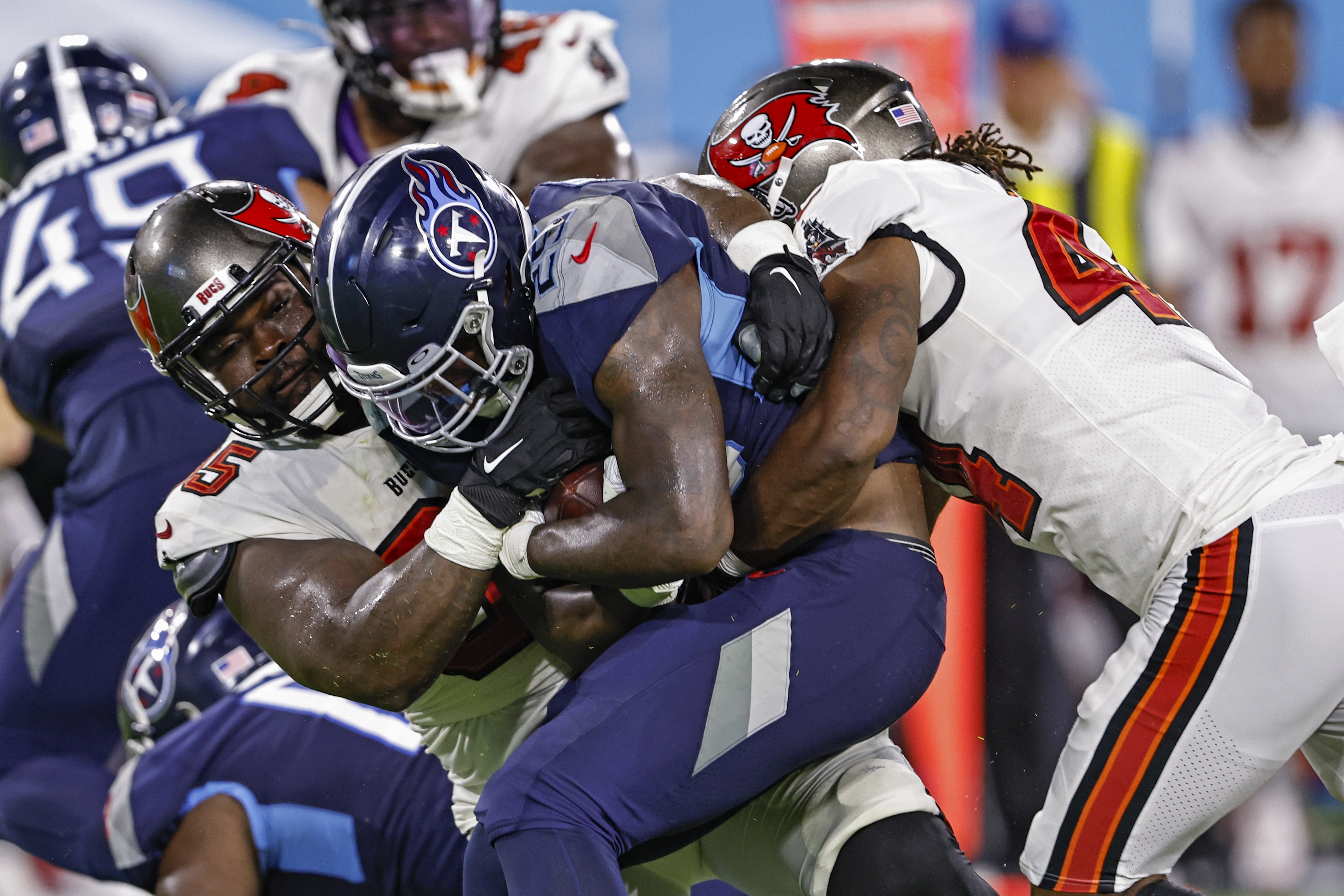 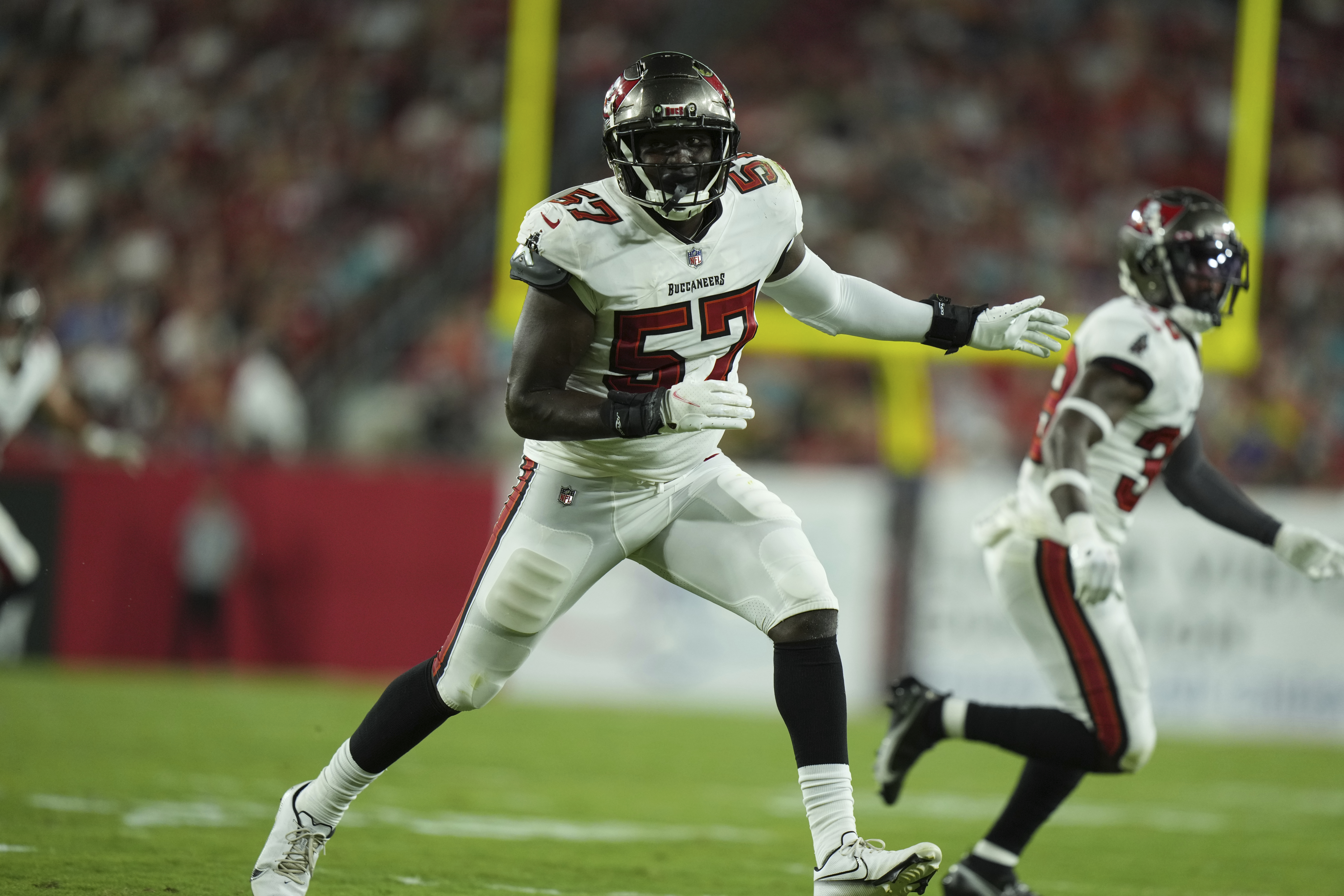 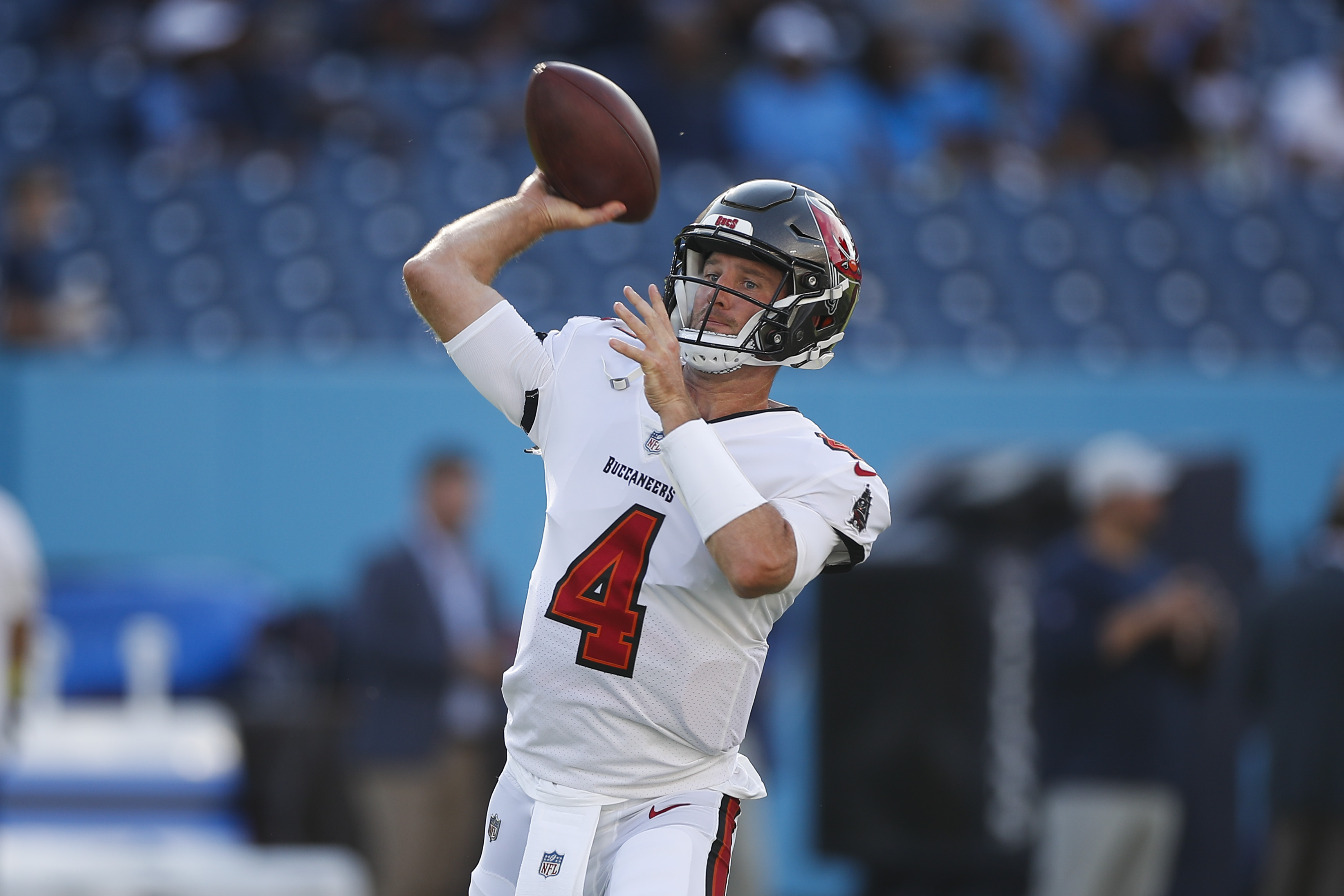 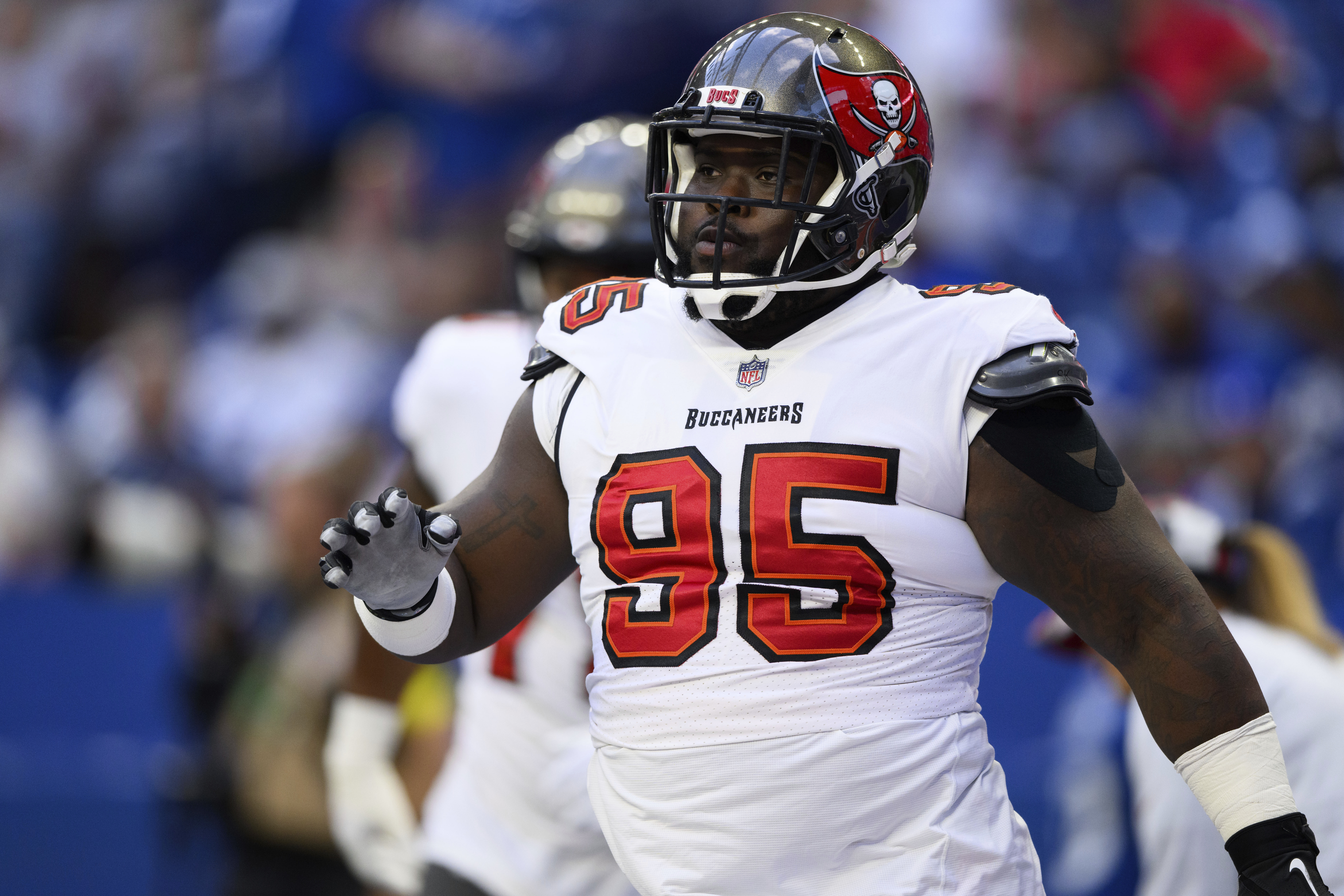 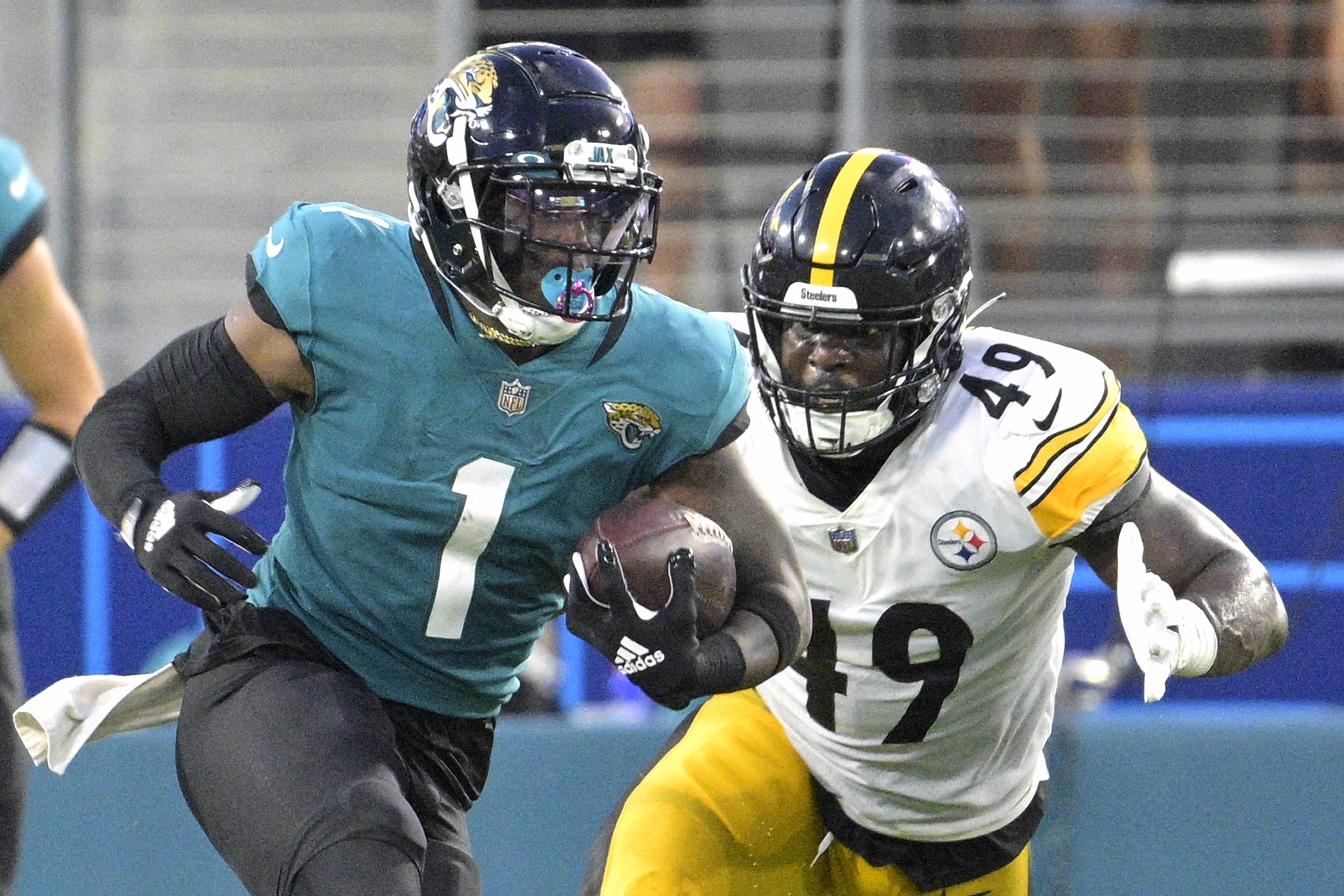 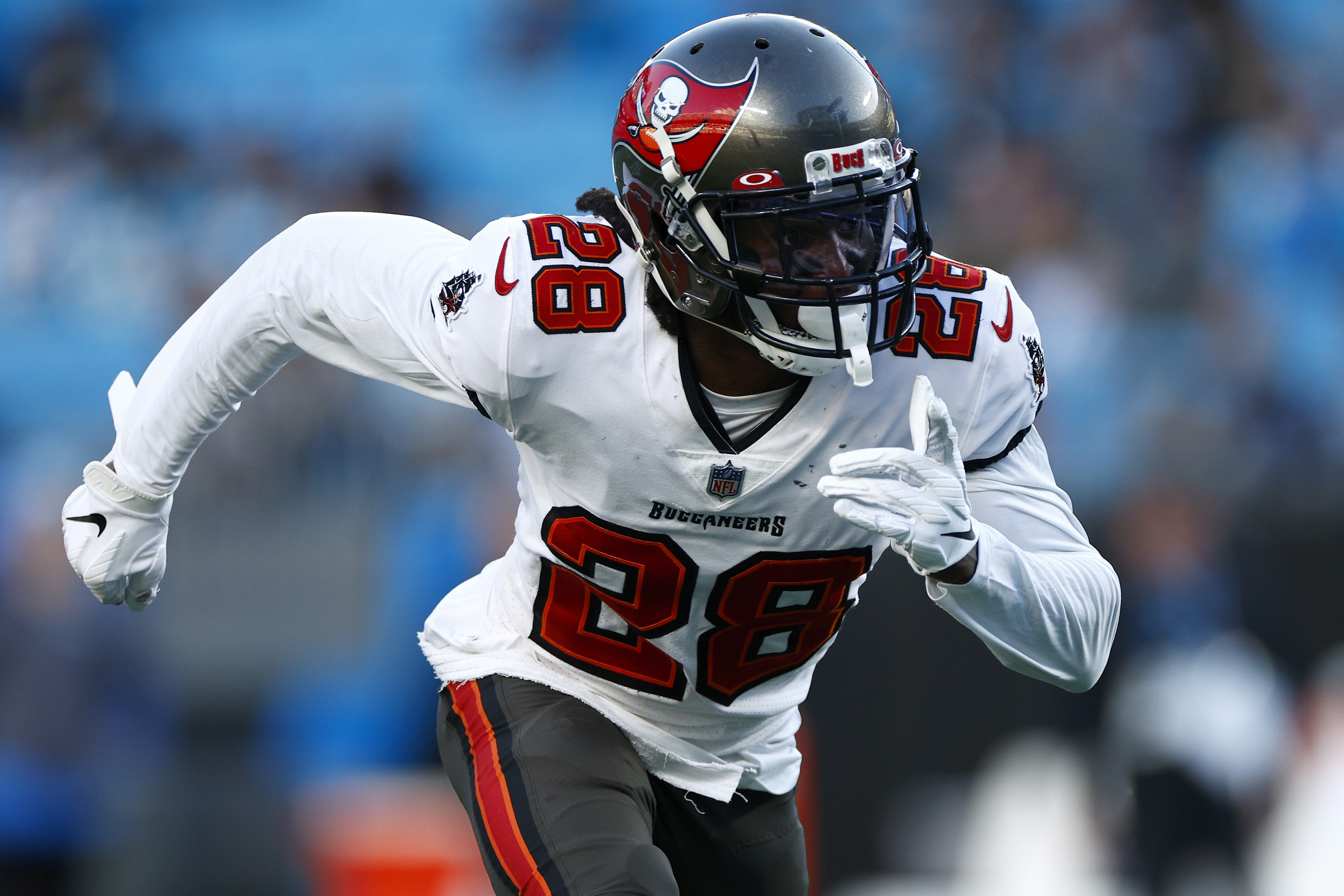