MMA fight announcements are hard to follow. With so many outlets and channels available, it’s almost impossible to organize.

But here at MMA Junkie, we’ve got your back.

Each week, we’ll compile all the newly surfaced fights in one spot. Every Monday, expect a feature listing everything you might have missed from the UFC or Bellator.

Here are the fight announcements that were broken or confirmed by MMA Junkie from Sept. 5-11. 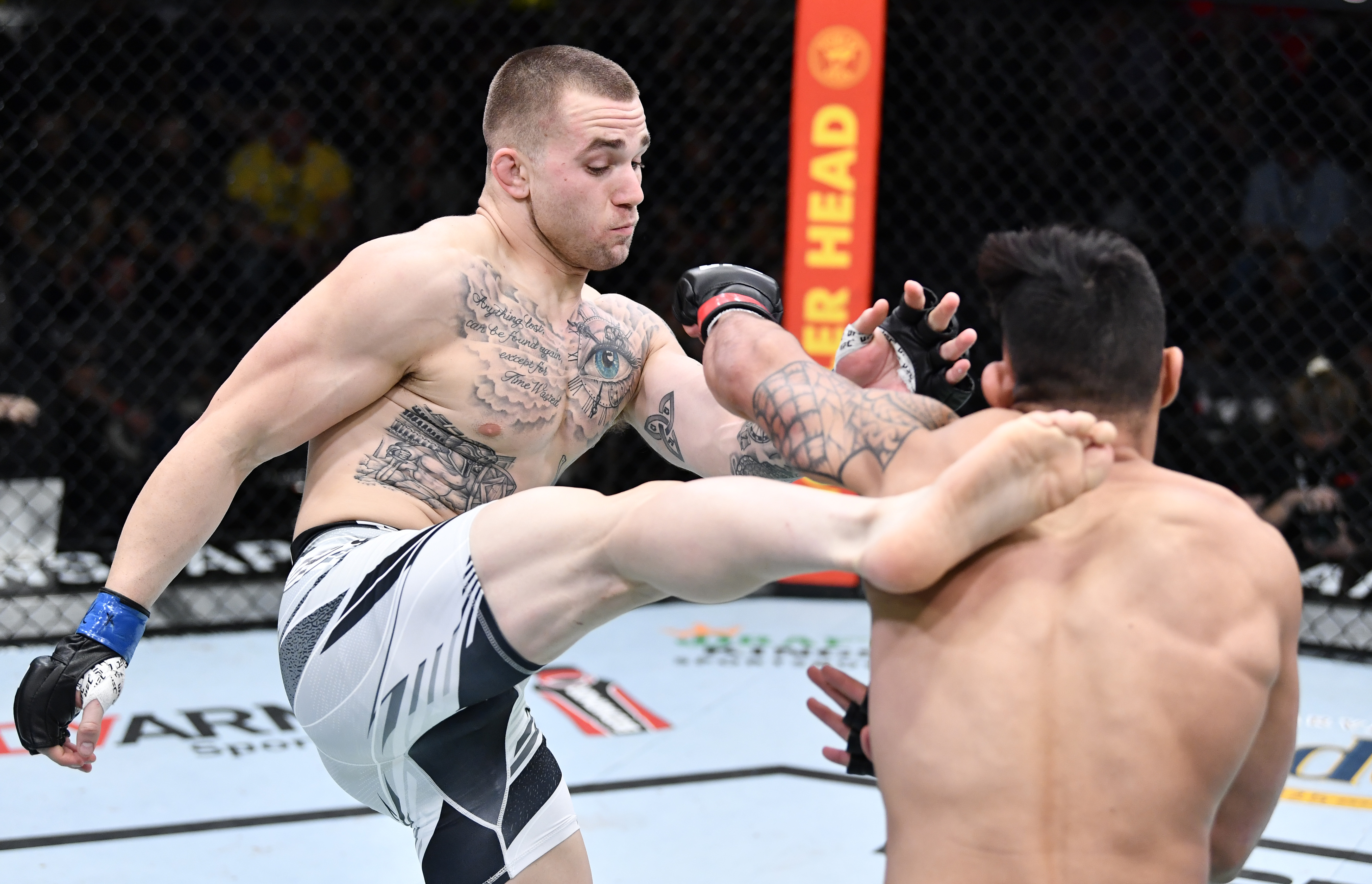 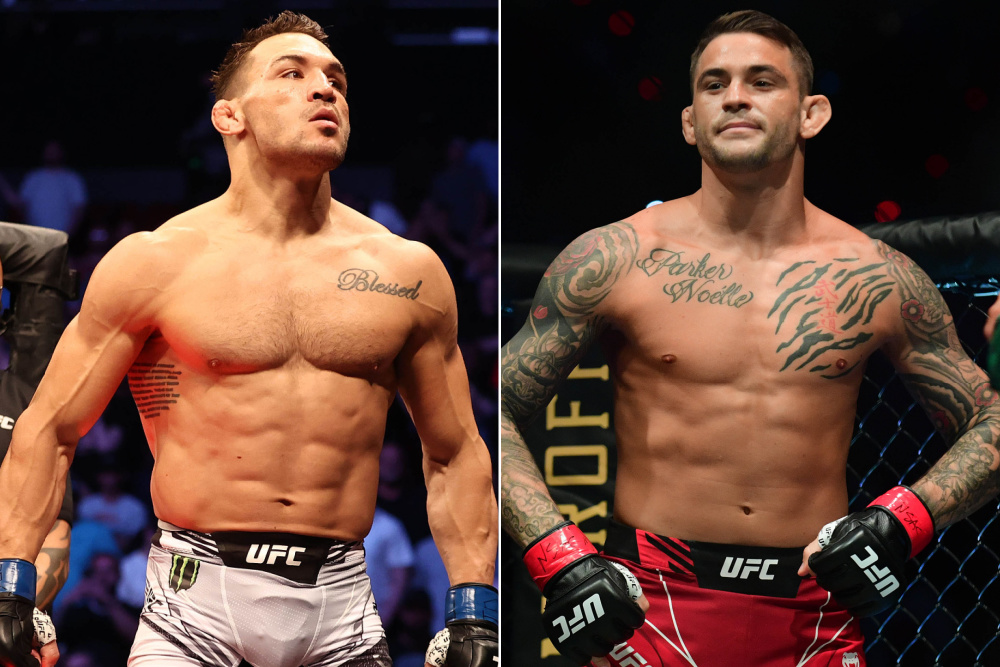 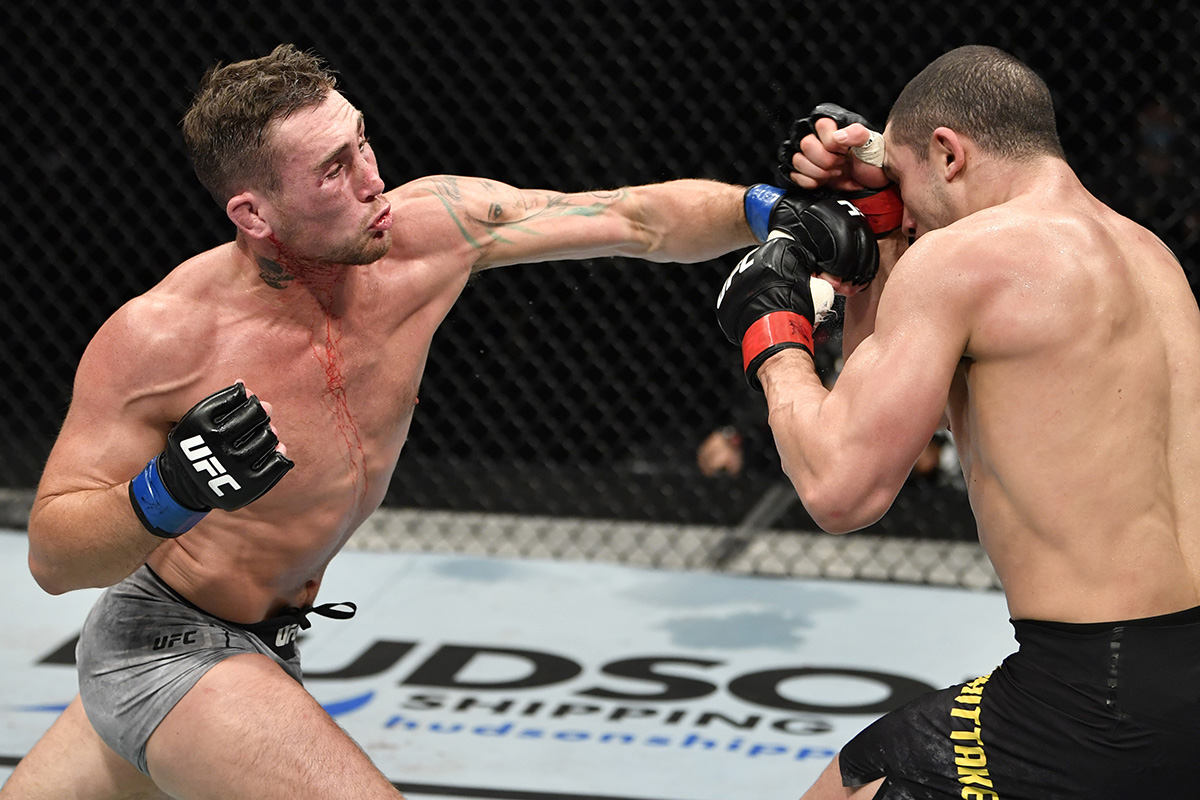