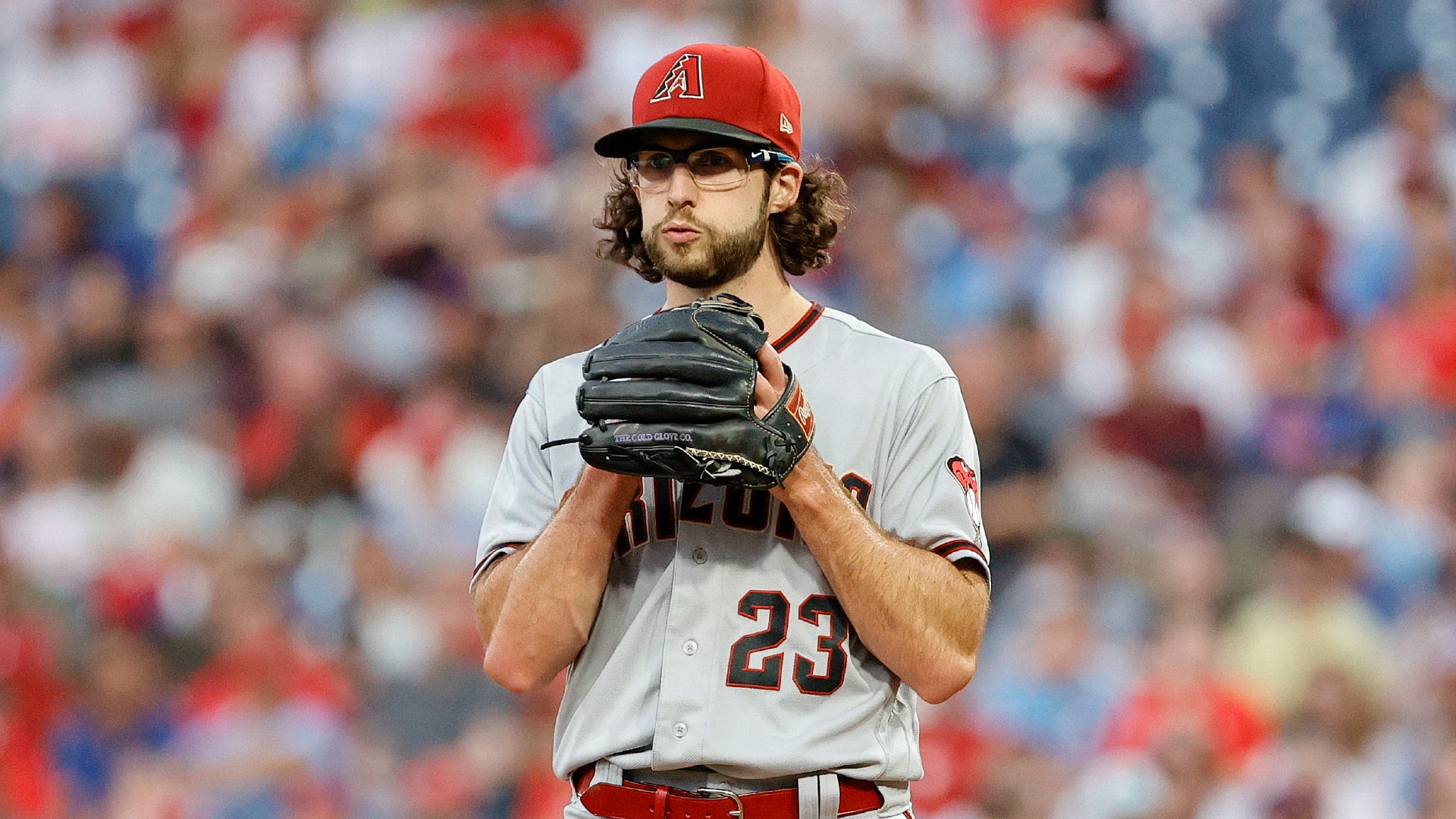 It’s another action-packed Tuesday in Major League Baseball, and as you might expect, our analyzes are all over it.

With 15 games taking place under the lights, we have plays on five of them, including some totals, underdogs, favorites, and even an alternate total.

Here are our five best bets from Tuesday’s MLB slate.

DJ James: Both the Dodgers ‘Tony Gonsolin and the Reds’ Tyler Mahle have been above average this season.

Mahle has been one of the unluckiest pitchers in baseball this year with a 3.24 xERA against a 4.46 ERA. Gonsolin, meanwhile, has been possibly the best starter on the Dodgers. He has a 1.42 ERA and 2.56 xERA, so he has been a bit lucky, but that is not the story here. He has still been consistent and sharp.

On the offensive side of things, both of these teams have been below average against right-handed pitching in the month of June. The Reds are without Aristides Aquino, Tyler Naquin, Tyler Stephenson and Jake Fraley. Edwin Ríos and Mookie Betts are injured for the Dodgers, too, so both of these offenses are plagued with impactful injuries.

This is the angle in this game. 9.5 is far too many runs for a total between teams who have struggled to manufacture runs lately. The Dodgers have a 93 wRC + and the Reds come in at 92 against righties in June.

The Reds’ bullpen has its injury issues as well, which has contributed to their bullpen xFIP of 4.48, but they have enough arms to supplement what should be a strong Mahle start.

Strider has a perfect 80-grade scouting score on his fastball, and among that group of 137 qualified pitchers, he ranks 13th in fastball value on a per-pitch basis. He also ranks 27th among that same group in slider value – and although he throws those pitches 95% of the time combined, the improved command is enough to make that limited mix work for him.

However, my favorite bet is the Braves’ F5 moneyline (projected -183), which you can bet up to -168 at a two percent projection edge.

Jules Posner: Martin Perez has been a revelation in his return to Texas as he’s been putting together a career year for the Rangers. He did have his first bad start of the season in his last turn at the Chicago White Sox, but he returns home where he has a 2.45 ERA and a 2.48 FIP on the season.

Kyle Gibson takes the mound for the Phillies and although he’s struggled on the road this season, he pitched really well at home as a member of the Rangers last season. Perhaps there’s some happy medium between his road numbers and his 2021 home numbers.

However, the Rangers are a relatively different team than the one Gibson played for last season, especially on offense. Although the Rangers’ offense hasn’t been elite at home against RHP as of late, Gibson hasn’t been particularly good on the road.

Additionally, the reshuffled Phillies ‘bullpen is as unreliable as ever, where the Rangers’ pen has been a pretty stable unit all season.

The Rangers are favorites in this matchup and if Bryce Harper is still out, that may give them an even bigger advantage on Tuesday night.

If the Rangers’ moneyline stays around -120, it’s a good play, but could be taken to the -130 threshold.

Tony Sartori: Not only are we going with the under in this game, but I am taking the alternate line at 8.5 to get a bigger payout.

Right-hander Jonathan Heasley is slated to take the mound for Kansas City. Through seven starts this season, Heasley is 1-3 with a 3.72 ERA and 1.40 WHIP.

While those numbers are certainly not anything special, Heasley has looked great over his last three outings as he has allowed just five runs on 13 hits in his last 17 innings. However, Heasley may not get much run support as the Royals are slated to go against left-hander Reid Detmers.

Since May 1st, the Royals rank just 22nd in the league in BA, 21st in SLG, 21st in OPS and 21st in wOBA when facing left-handers. There have been eight or fewer total runs scored in each of the Detmers’ last three starts.

On the other hand, the Angels may also struggle to score runs on Heasley. Since the beginning of May, the Angels rank just 23rd in the league in BA, 16th in SLG, 20th in OPS and 22nd in wOBA when facing right-handed pitchers.

Sticking with the alternate total, I would play this number down to (+120).

Tanner McGrath: Despite their 32-37 record, the Diamondbacks have superseded expectations. You have to remember this is the team that lost 110 games last season.

As such, the Snakes are often undervalued in the betting markets. I think that’s the case here on Tuesday.

Through 12 starts this season, Arizona starter Zac Gallen has kept his ERA under 3.00 and his xFIP under 4.00. He’s already accumulated 1.1 fWAR through his 12 starts, averaging over 5 ⅓ innings per start in the process.

All in all, it’s always worth backing the Snakes at plus-money on Gallen day.

But in the meanwhile, the Padres are turning to southpaw Sean Manaea. Manaea has been solid, but he ranks in just the 21st percentile of qualified pitchers in avg. exit velocity allowed (90.1 mph) and in the 43rd percentile in hard-hit rate allowed (39.6%).

I think it’s a good spot to look Arizona’s way. Over the last month and against southpaws, the Snakes have posted a 114 wRC + with the league’s third-highest walk rate (11.1%). Manaea is walking more batters than he ever has in his career (8.4%), and the Diamondbacks could take advantage of that after a tough 4-1 loss on Monday night.

I feel good about backing the Diamondbacks as long as we’re getting anything better than even money.