Start every morning with The Pulse in your inbox. Sign up here.

While You Were Sleeping

The Patriots rallied to beat the Cardinals in an ugly edition of “Monday Night Football,” setting up an intriguing final stretch of the season for New England (7-6). If the playoffs started tomorrow, they’re in as the No. 7 seeds.

Arizona (4-9) and Kyler Murray, meanwhile, just can’t catch a break. The fourth-year quarterback injured his knee during the game’s opening drive and did not return. His initial prognosis is looking bleak. Stay tuned. Your ball, Colt McCoy.

USMNT forward Gio Reyna said yesterday he “let (his) emotions get the best of (him)” after he was told before the World Cup that he would be playing a limited role in Qatar, in response to the reports Sunday that he had to apologize to the US team over his lack of effort in training.

What just happened in Oakland? 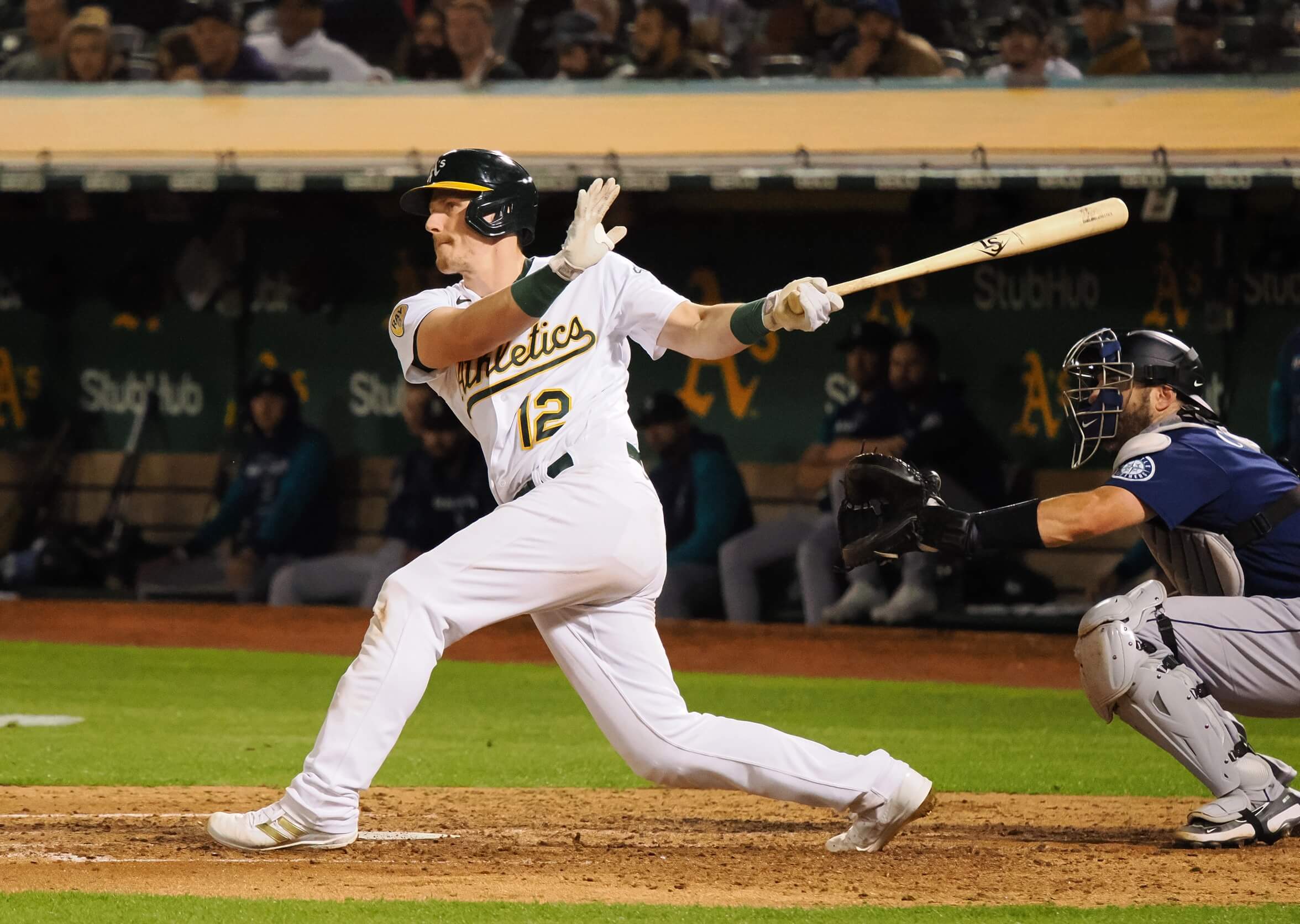 The A’s are at it again: Oakland dealt star catcher Sean Murphy, easily the team’s best player in 2022, to the Braves in a three-team deal with the Brewers. We’re still not totally sure why the Brewers got involved here, but hilariously — tragically, for this author — Milwaukee somehow ended up the winner? Let’s unpack:

Oakland’s willingness to trade Murphy was holding up the free-agent market for catchers. The move should have cascading effects — Christian Vázquez signed with the Twins just a few hours after the trade, to name one.

A weighty semifinal — and a modest take

Argentina and Croatia meet this afternoon (2 pm ET) in the first World Cup semifinal, with a legend’s international career — Lionel Messi or Luka Modric — potentially coming to an end. Meanwhile, the cynic in us wonders if we should just fast-forward to penalty kicks.

It all makes us question whether penalty kicks — in their current form — are the best way to end such a meaningful game. The pressure and the drama are great, but is there more merit to a golden goal format? Or, hear us out: Bring back the MLS’ 35-yard hockey-style shootouts? (We could watch this on a loop.) So it’s past time for another Pulse Poll: What’s your preferred ending? Speak up. We have no pull.

Mike Leach remained in “critical condition” Monday after being taken to the hospital due to a “personal health issue” Sunday, Mississippi State said. The 61-year-old coach, known for his legendary air-raid offenses and sometimes hilarious interviews, sits at the top of a far-reaching coaching tree that includes Kliff Kingsbury and Lincoln Riley.

Pistons’ Cunningham done for the season

Cade Cunningham, the No. 1 pick in the 2021 NBA Draft, will undergo season-ending shin surgery and miss the rest of the season, James L. Edwards III reports. The Pistons already have the worst record in the NBA. But it’s a misconception this news will help their chances of landing Victor Wembanyama: Remember, the three worst teams all get the same lottery odds (14 percent).