There’s potential chaos coming in Brooklyn, more smoke than fire around Zach LaVine’s off-season decision, while the Lakers have put their foot down. All that and more in the latest edition of the NBA Rumor Mill! Watch Every Game of the The 2022 NBA Conference Finals & The Finals with ESPN on Kayo. New to … Read more Is the King’s time up in Lakers land? After team owner Jeanie Buss confirmed to Los Angeles Times columnist Bill Plaschke that she’s leaning on former Lakers coach Phil Jackson to help the team bounce back after a disappointing season, Plaschke provided some insight into Jackson’s thinking about the roster. “I’ve heard that Phil would … Read more Lakers owner Jeanie Buss let the world know who runs the famed NBA franchise in a fiery interview about the direction of the team after Los Angeles’ awful season. “Do they have final say? Well. Are they running the team? No, no, not at all, ”Buss told The Los Angeles Times about Lakers star LeBron … Read more 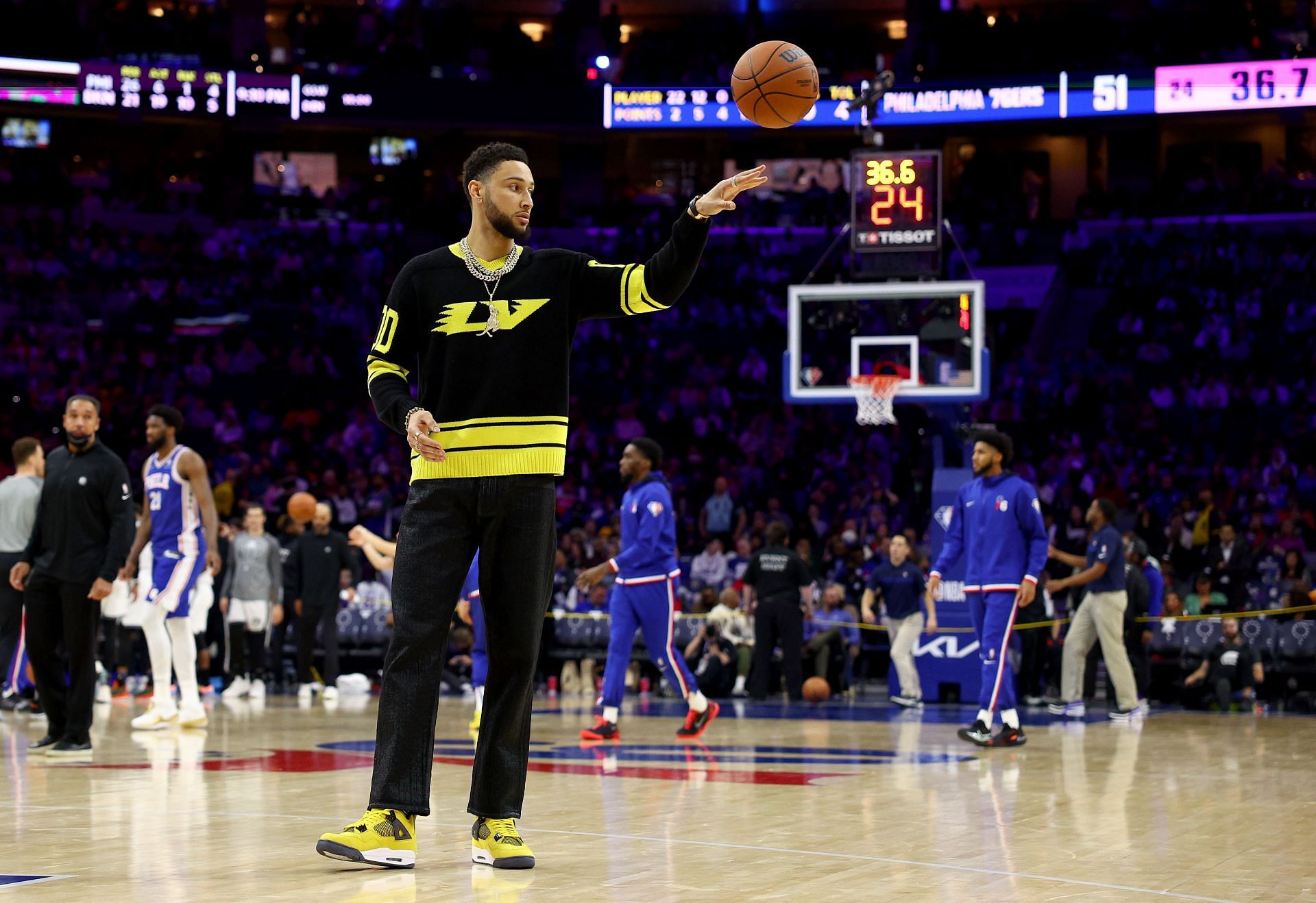 While the NBA has seen several players earn criticism for their play, or lack thereof, NBA World on Reddit crowned the Least Valuable Player, and it may surprise some. Players like Russell Westbrook, Kyrie Irving, and Ben Simmons were maligned for their performances during the 2021-2022 NBA season, but none of them earned the dishonor … Read more