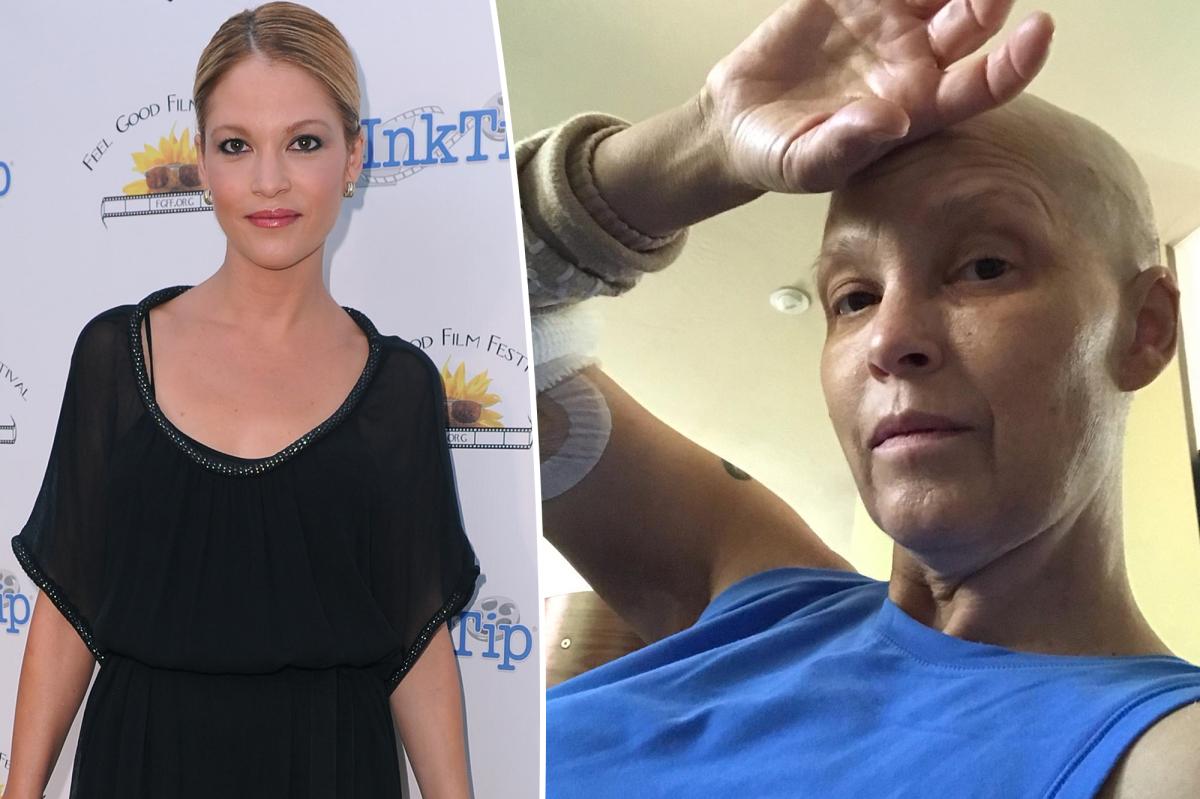 “Supernatural” star Nicki Aycox, who played Meg Masters on the CW series, died on Nov. 16, her sister-in-law announced. She was 47.

“My beautiful, smart, fierce, incredibly talented, and loving sister-in-law, Nicki Aycox Raab, passed away yesterday with my brother, Matt Raab, by her side,” Susan Raab Ceklosky wrote on Facebook last Thursday alongside a series of photos.

“Nicki and Matt had a wonderful life together in California. She was definitely a fighter and everyone who knew her loved her

While an official cause of death has not been shared publicly, Nicki announced in March 2021 that she had been diagnosed with leukemia.

“Hi everyone! Sorry 4 time away,” she wrote on Instagram. “I can’t believe my last 3 months. But, it makes sense now. I became very ill thinking I had covid in Jan and Feb. well things came to a head. I ended up in a hospital diagnosed with [leukemia].

“I want everyone to know I’m doing incredibly well and fighting my way thru chemo,” she continued. “I will update with a better pic of myself, and talk about staying positive through the worst of times. take care of yourself everyone! I’ll be back better, stronger, and wiser!”

Nicki revealed that she was cancer-free weeks later, but the disease eventually returned.

Her last Instagram update was posted in March of this year.

“Gutted to hear the great #NickiAycox, our first #MegMasters, passed away. Too young. She was a delight & delivered lines like honey & venom,” he wrote. “I marvel at how she made a simple word like ‘lackluster’ legendary.”