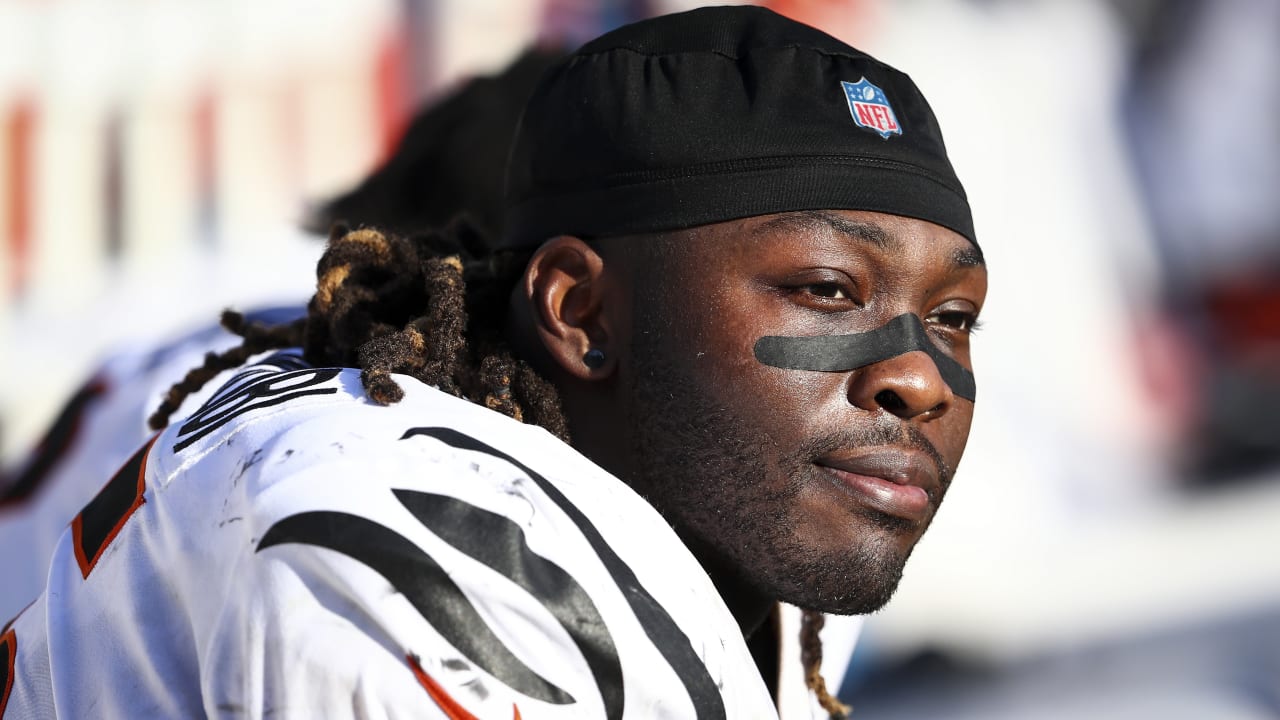 Larry Ogunjobi’s tour of the AFC North has reached its third stop: Pittsburgh.

Ogunjobi is headed to Steel City, signing a one-year deal with the Steelers, NFL Network’s Tom Pelissero reported. The team has since announced the news.

Ogunjobi began his NFL career as a third-round pick of the Browns in 2017 and developed into a quality interior defensive lineman, appearing in 60 games (47 starts) for Cleveland between 2017 and 2020. He totaled 14.5 sacks, 180 tackles (29 for loss) and two forced fumbles in that span before moving onto Cincinnati as a free-agent in 2021.

The former Charlotte 49ers standout quietly made an impact for the Bengals during his lone season spent along the bank of the Ohio River, recording a career-high seven sacks and 49 tackles (12 for loss) in 16 regular-season games. His time with the Bengals came to a premature end in the postseason when he suffered a foot injury in Cincinnati’s wild-card win over Las Vegas. The ailment required season-ending surgery, and with his contract expiring after the 2021 campaign, he returned to the free-agent market in 2022.

Ogunjobi had initially agreed to a deal with the Chicago Bears early in free agency, but failed a physical, forcing the Bears to rescind their offer. Roughly two months later, Ogunjobi found a match in a division he knows quite well and the Steelers add to their D-line following the retirement of Stephon Tuitt three weeks ago.

Beyond the pair of annual meetings with the Steelers, Ogunjobi has additional history with one current Steeler. Ogunjobi was involved in the melee between the Browns and Steelers near the end of their Thursday night meeting in the 2019 season, which saw Ogunjobi shove Steelers quarterback Mason Rudolph and drew a one-game suspension for the defender.

With that incident well behind them, Ogunjobi will trade his Bengals uniform for the black and gold of the Steelers.