RYLAN Clark has told of two horror dashes to the hospital last year after his body “shut down,” telling fans: “My heart stopped.”

The popular telly host was rushed away from his Essex home in an ambulance after suffering heart failure and he was then administered an injection in hospital in a bid to “restart” him.

It was in the midst of a traumatic 2021 for Rylan, during which he split from his husband of six years, Dan Neal, and took five months off work because of his secret health issues.

He said: “Twice last year I ended up in the back of an ambulance because my heart failed.

“I just remember the shot going in and all of a sudden this feeling from the middle of your body, both ways, almost takes you over, and you just stop and my heart stopped.

“There’s just seven faces and this bright light just looking at me. And then I took a breath. And they were like, ‘He’s in a normal rhythm’. 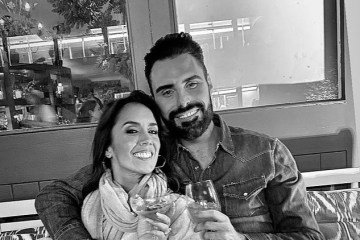 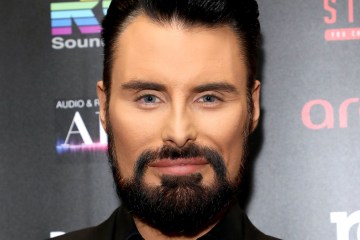 Rylan had seen his heart rate soar up to 248 BPM, far above the average which lies between 60 and 120 BPM.

His friends and family had initially told him it was due to his heartbreak, but he insisted it was more serious.

During a talk at London’s Royal Festival Hall to celebrate the launch of his new book Ten: The Decade That Changed My Future, he said: “I knew it wasn’t right. It turned out that my heart had to be restarted.

“I remember laying in resus and I had all these pads on with all these wires and not understanding what it was.

“It was only afterwards that I said, ‘What were the pads for?’ And they said, ‘If you didn’t take your breath… because we would have had to restart you electrically’.

“You don’t even think about it when you’re there. So I didn’t just get mentally ill, I got physically ill.”