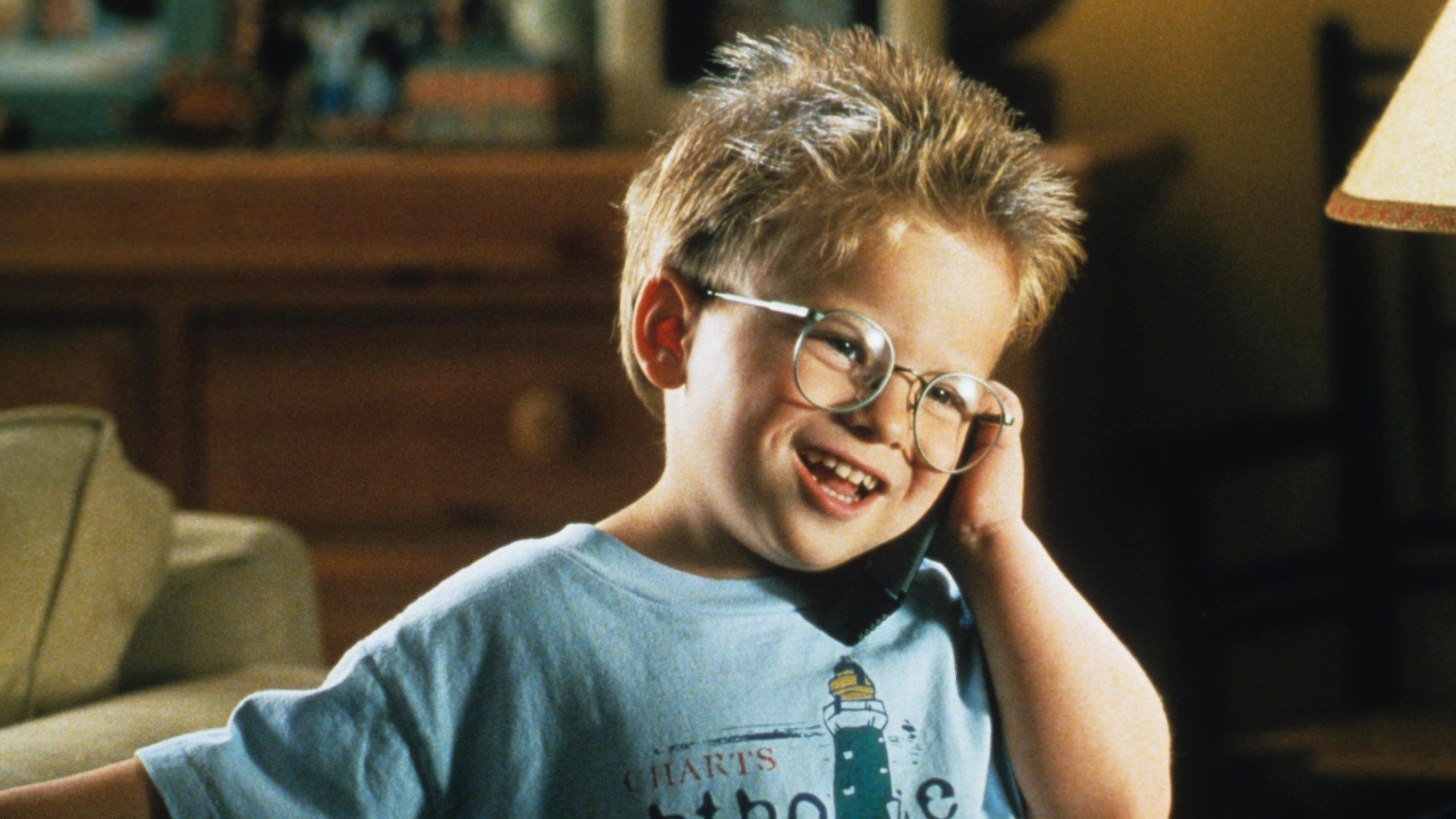 Show him the money!

As a six-year-old, he commanded the screen opposite Tom Cruise and Renee Zellweger in the Oscar-nominated movie in the role of Ray Boyd.

He then went on to appear in the animated classic Stuart Little, as well as Doctor Dolittle.

But now, at the age of 31, he’s supplementing his career with something completely different.

On Instagram he has shared snaps of his new life – as a ripped MMA fighter and a far cry from the sweet boy who charmed movie audiences in the late 90s. 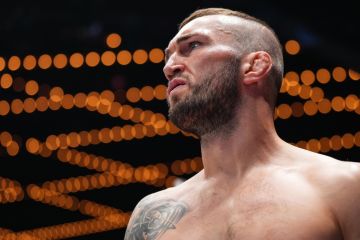 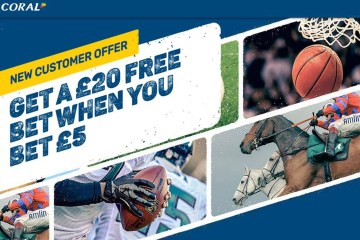 Lipnicki began martial arts training when he was a young boy, after a fighter said he would teach him how to box.

While his dad owned an MMA promotion company, he became a fan of the sport growing up.

“My family actually owns an MMA promotion company, so it’s kind of a family deal,” he told ESPN in 2012.

“Because of that, I’ve given my mom a lot of the fighters to fight in a show. I’m actually training one of my friends right now — he’s fighting a jiu-jitsu guy. So I’m his sparring guy. If it’s someone way better, I won’t be a good sparring partner.”

Last year, Lipnicki put his combat training to good use by escorting orthodox Jews to the temple in the wake of anti-semitic attacks across the US.

After an incident outside an LA restaurant where a group of Jewish men were attacked, Lipnicki and his pal Remy Franklin set up groups outside synagogues to make sure worshipers could get to and from the temple safely.

“There have been a lot of anti-Semitic hate crimes and violence towards Jews,” he told TMZ.

“He (Remy) started this group where we decided to make sure people got home and to the synagogue safely.

“A lot of us are martial artists or own martial arts gyms and not all of us are Jewish. It’s just people wanting to help other people.

“Everyone should have the right to worship without being discriminated against.”

He added: “Bullies of any sort or people who promote hatred don’t like when there’s a presence there and I think having a presence is a huge deterrent.”

Lipnicki is still an actor – having starred in a series of short films. He also appeared in reality TV shows Celebs Go Dating and Worst Cooks in America.