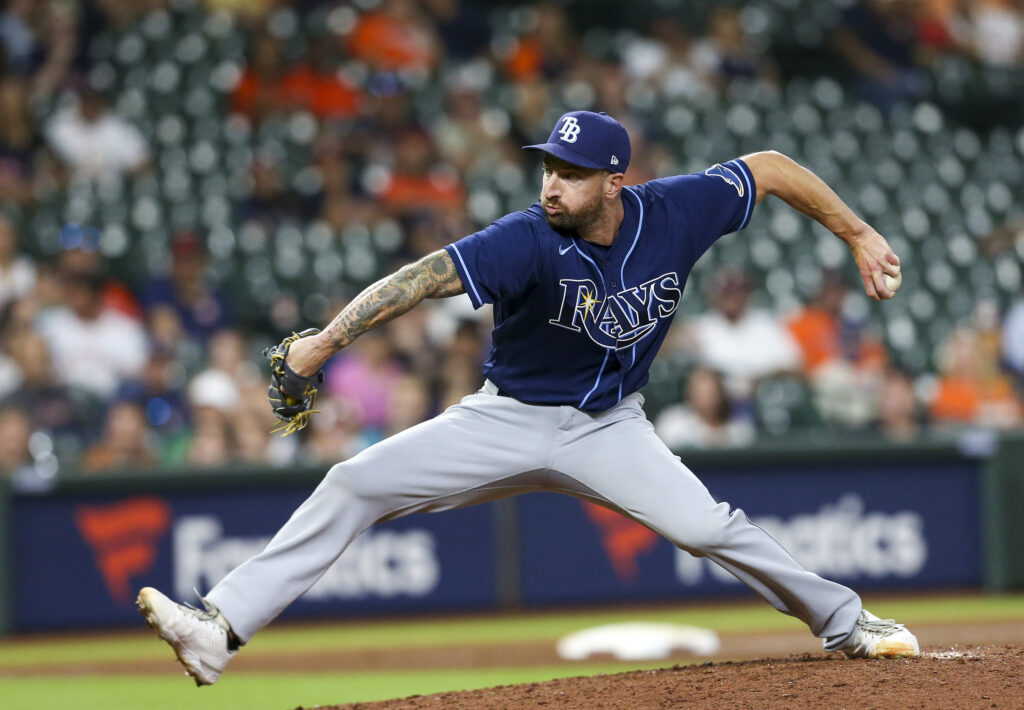 Left-hander Ryan Sherriff announced over the weekend that he’s signed with the Red Sox (Twitter link). Presumably, it’s a minor league deal for the southpaw that’ll give him a chance to compete for a job during spring training.

The Cardinals released Sherriff after that surgery-shortened campaign, at which point he latched on with the Rays on a minor league contract. He made it back to a minor league mound for seven innings in 2019, remained with the organization into the shortened 2020 season, and was back in the big leagues that summer, when he tossed 9 2/3 shutout innings (albeit with only two strikeouts ). Sherriff tossed two shutout innings for the Rays in that year’s World Series against the Dodgers.

Sherriff’s 2021 season, however, did not prove as fruitful. He pitched just 14 2/3 big league innings and was rocked for 11 runs (nine earned) on 14 hits and nine walks. He struck out 16 batters along the way but also plunked four hitters. He pitched well enough in Triple-A that the Phillies claimed him off waivers after the Rays designated him for assignment, but Sherriff spent the majority of his 2022 season with the Phillies on the injured list due to a shoulder strain.

Although injuries have slowed his career at various junctures, Sherriff boasts a 3.11 ERA in 170 2/3 Triple-A innings and a 3.65 mark in 44 1/3 MLB frames. He’s not a flamethrower (92.3 mph average sinker in 2021) and has below-average strikeout rates, but Sherriff has been a ground-ball machine who’s had success at every level when healthy enough to take the mound.

Joely Rodriguez and Josh Taylor are the Red Sox’ two primary lefty options in the bullpen. There’s not a great deal of depth beyond that pair, so Sherriff could be a viable option at some point if he’s back to full strength.