Queen is the best monarch of all time because she is ‘heroically boring’, historian says

The Queen has been the best British monarch because she is ‘transcendently boring’, a leading historian said yesterday.

While Tom Holland’s assessment of the 96-year-old may not sound flattering, he explained that she was actually very intelligent, and the fact she ‘never says anything interesting’ was ‘heroic’.

He also said people will ‘encounter a dislocating twist that the past has gone’ when she is no longer with us, and called her ‘the model of a constitutional monarch’.

When asked to pick his favorite monarch since William the Conqueror, historian Tom Holland chose our reigning Queen because she was ‘transcendently boring’ which was also ‘heroic’. His brother added that the Queen was notable for holding herself to a high moral standard unlike some in positions of power

He was asked to pick the best monarch since William the Conqueror during a discussion at Chalke Valley History Festival with his brother James Holland, program director of the event.

Tom Holland, a historian and broadcaster who specializes in medieval history, said: ‘She is transcendently boring. She never says anything interesting. We know that she is a very witty woman, very clever. She has persevered in an actually heroic show of being boring throughout her reign. ‘

His brother said the Queen was notable for holding herself to a high moral standard unlike some in positions of power.

Meanwhile, the historian nominated Richard III as one of the worst monarchs – but said King John narrowly outperformed him for sheer villainy.

He also said it was ‘unbelievable’ there was an infant and nursery school in Leicester named after Richard III. 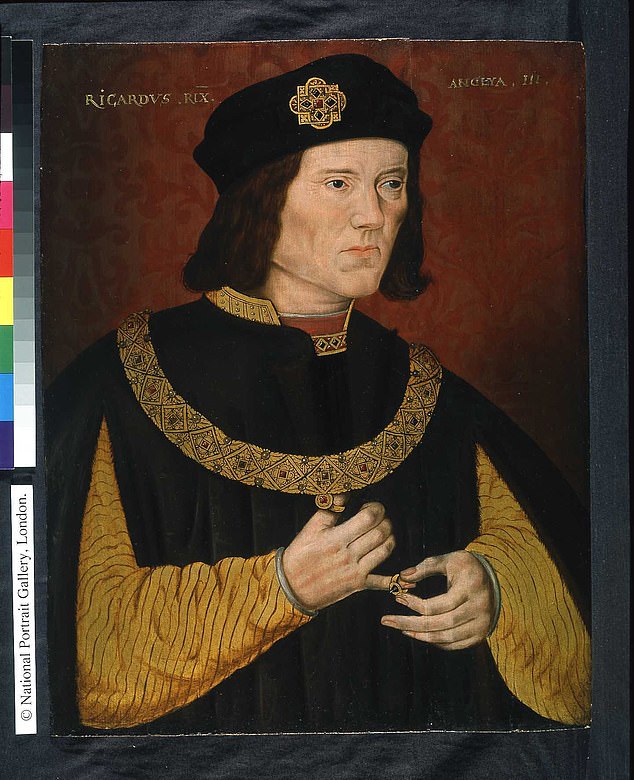 Tom Holland nominated Richard III as one of the worst reigning monarchs. He was widely believed to be responsible for the murders of his nephew, Edward V and brother, Richard of Shrewsbury. Holland said he ‘had no doubt’ he was responsible for their disappearance

The monarch is widely believed to have been responsible for the murders of his nephews Edward V, 12, and his brother Richard of Shrewsbury, eight, known as the ‘princes in the Tower’.

Tom Holland said he had no doubt that Richard III had been responsible for the disappearance of the two boys.

Richard III, then Duke of Gloucester, was meant to be their protector but instead declared that they were illegitimate. The boys were last seen playing on the green at the Tower of London.

Tom Holland said: ‘He was a terrible king. If he’d done his job, the Yorkist dynasty would have been absolutely secure, but because he grasps after the crown, he murders his nephews. ‘

He argued that this undermined his legitimacy and led even his own family to turn against him to side with the Tudors.