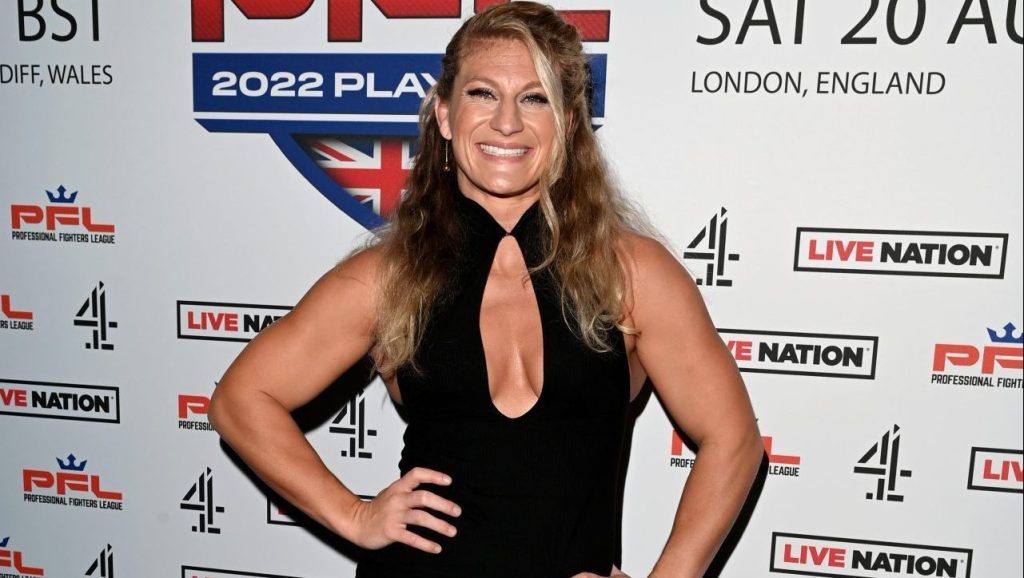 The Professional Fighters League will conclude its fourth season Friday night with six title fights at the Hulu Theater at Madison Square Garden for the 2022 PFL World Championship. The burgeoning MMA league will hold its showcase event with a new partner onboard.

Celsius Essential Energy will be the presenting sponsor of the championship as part of a multiyear agreement announced Wednesday for the brand to be the official energy drink of the PFL. In addition, Celsius will receive naming rights to the VIP Cageside Club and will add several PFL fighters as brand ambassadors. Celsius joins two dozen PFL sponsors, among them Anheuser-Busch, Bose, DraftKings, Geico, IBM and Socios.

Friday night will be the first pay-per-view event for the PFL, which airs in the US on ESPN and ESPN+ and is broadcast and streamed to 160 countries. “It’s been four years of building the brand, building the fight roster, and building the audience,” Donn Davis, PFL chairman and founder, said in a phone interview. “Pay-per-view will not get built overnight. It takes years and years to establish the credibility and brand to do well in that area.”

Davis said he has “modest” expectations about the PPV sales, which cost $49.99 to stream through ESPN+. “We want to put forth a premium product that everybody who bought said, ‘great fights, really entertaining product.’ I’m 100% confident we are going to deliver that,” Davis said. The plan is to have one or two PPV fights annually, with 95% of PFL bouts available for wider distribution on ESPN’s family of networks.

PFL’s unique format features a regular season, playoffs and championship. Each title fight will have a $1 million purse for the winner. Kayla Harrison has been the league’s breakout star and is shooting for her third PFL title in the main event against Larissa Pacheco. “It is the most underrated fighter in the world against the queen of MMA, and it’s going to be fantastic,” Davis said in hyping the bout. The event will also feature a performance by musician Wiz Khalifa, who is an investor in the PFL.

The PFL averaged 344,000 viewers per event in 2022, according to Davis, which is roughly 40% of the audience for UFC fights on ESPN. Next up for the league is PFL Europe, which will launch in the first quarter of 2023 and will partner with DAZN for streaming the events for emerging European MMA fighters.