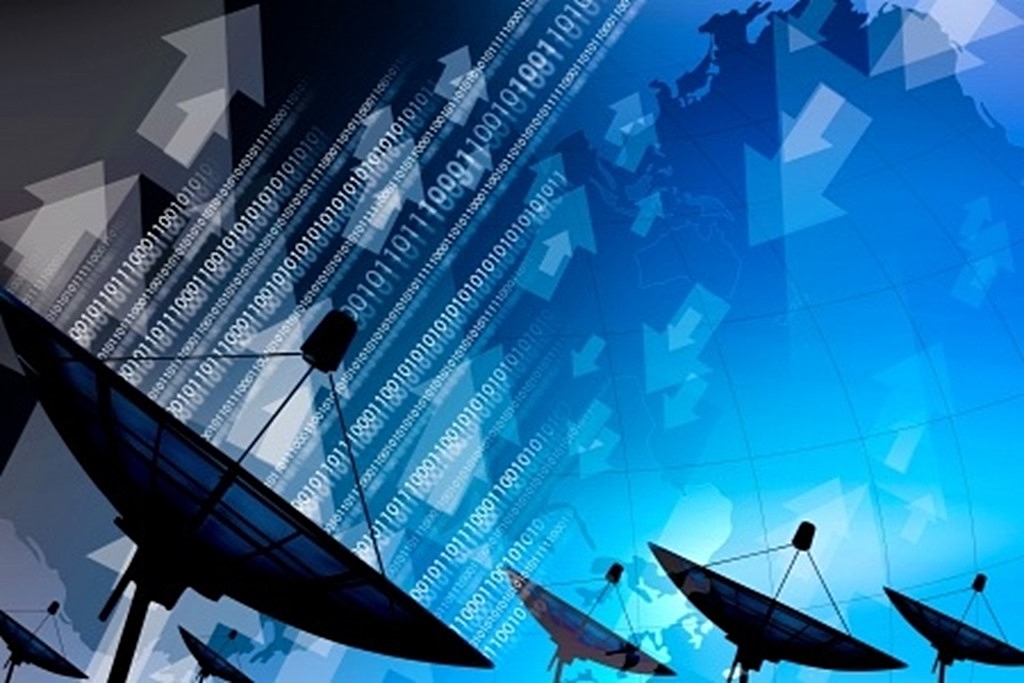 The 14.25-14.5GHz band forms part of the uplink for the “Ku band“, Which is one of only two bands used to provide satellite broadband services (the other being the”Ka band“). The 14.25-14.5 GHz band is currently used for fixed wireless links, radio astronomy and fixed satellite services, although fixed links are either ceasing or migrating out of the band.

NOTE: The 500MHz frequency in the wider 14-14.5 GHz band is already authorized for use in this way in Europe, United States and across the Asia Pacific region.

The decision means that satellite operators will soon gain the ability to harness the full 14 – 14.5GHz band under a Satellite (Earth Station Network) license (ESN). In the future, Ofcom suggests that the new frequencies could also help connect road vehicles, trains and drones, including in more remote parts of the UK.

However, Ofcom does caveat that the change will come alongside new conditions, which are needed to help protect existing radio astronomy sites from interference (these make observations in the 14.47-14.5 GHz band) and to temporarily cover any fixed links that have yet to leave. the band.

• To extend access to the frequencies available to satellite operators under an ESN license to include 14.25-14.5 GHz.

• To also introduce temporary (bespoke) conditions to protect any fixed links remaining temporarily in the band. We expect to confirm which fixed links this condition would relate to through this consultation, and the anticipated duration for the protection. We intend to introduce specific protection for each remaining fixed link in our Statement.

• This spectrum will also provide additional uplink capacity from satellite terminals, supporting broadband services on aircraft, and ships, as well as to control unmanned aircraft systems. We therefore proposed the necessary adjustments to these other licenses to facilitate such services.

• Subject to the outcome of this consultation, licensees wishing to access these frequencies would be able to request a variation to their license or apply for a new license.

The move would be of benefit to both traditional broadband satellites in a high geostationary orbit (GSO) and the latest generation of smaller Low Earth Orbit (LEO) and Medium Earth Orbit (MEO) satellites in non-geostationary orbit (NGSO), such as those from Starlink (SpaceX), Amazon (Kuiper) and OneWeb. Ofcom intends to consult upon this proposal until 5pm on 31st August 2022.

Speaking of Starlink, the operator has just put in license applications for six new non-geostationary satellite earth stations in the UK – operating in the Ka band frequencies – to help expand their network coverage (ie these are the ground relay stations that connect their satellites). to the internet) – see here. SpaceX already operates three gateways in the UK (eg Goonhilly). 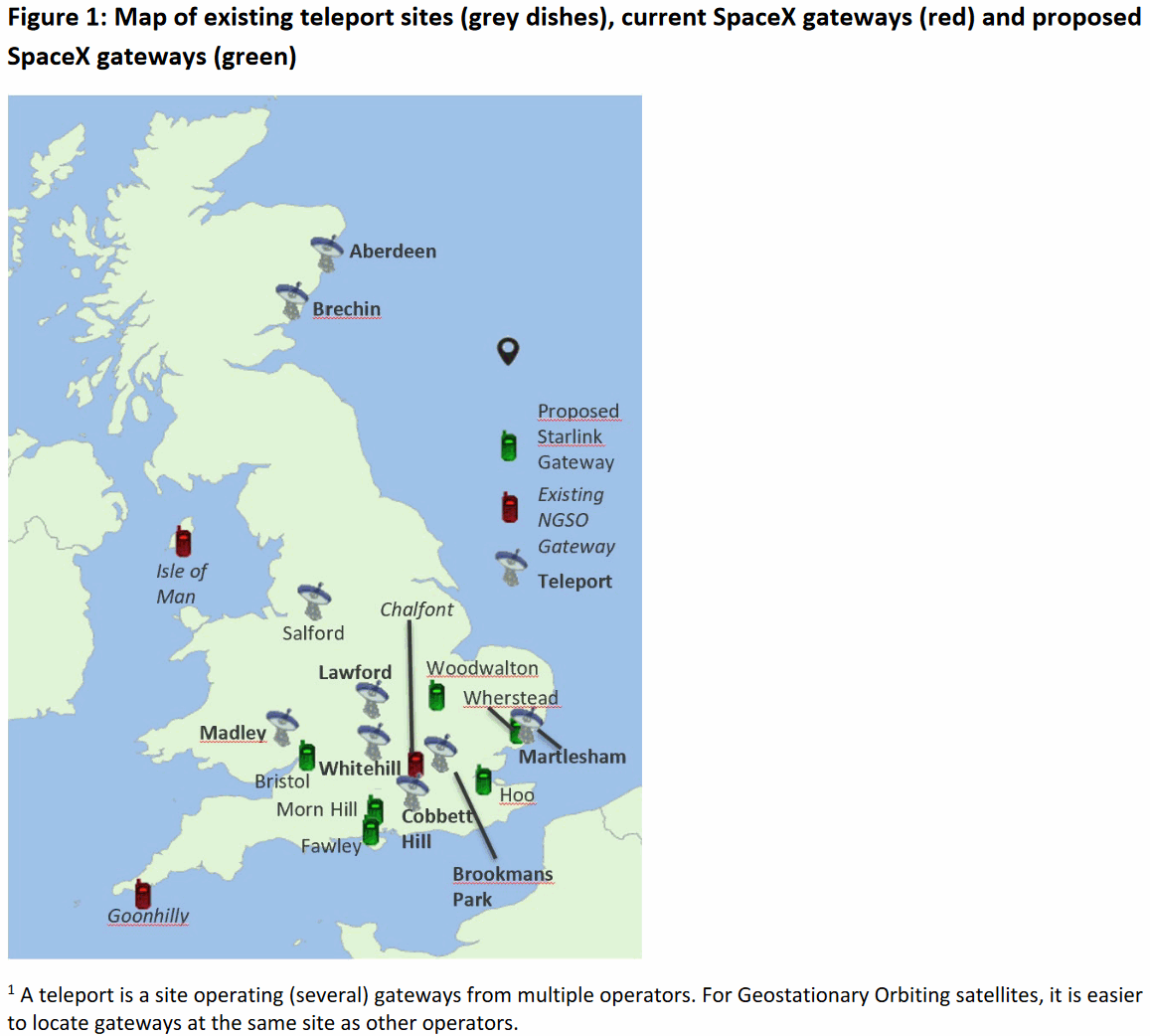 The deadline for comment on Starlink’s application is Tuesday 19th July 2022, while Ofcom aims to publish a decision on the applications by Thursday 15th September 2022. Ofcom will need to consider whether the service can coexist with other satellite systems in close proximity, and any potential risks to competition.