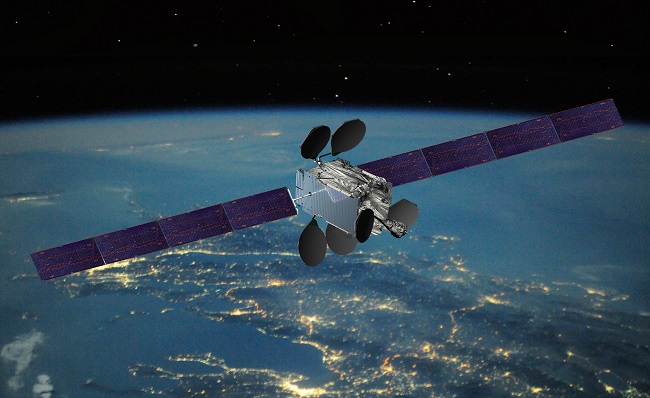 Ofcom outlined plans to make more spectrum available to satellite operators, as it launched a consultation on allowing them to access the entire Ku band between 14GHz and 14.5GHz.

Satellite operators already have access to the 14GHz to 14.25GHz section of the Ku band. Under Ofcom’s proposals, they would also be able to use the latter section of the range, effectively doubling their capacity.

The UK regulator’s aim is to enable satellite operators to provide a wider range of broadband services, including in hard-to-reach areas as well as on aircraft, commercial and passenger ships, offshore energy facilities and utilities.

The 14.25GHz to 14.5GHz band is currently used for fixed wireless links, radio astronomy and fixed satellite services. However, Ofcom stated that it is able to propose doubling the existing Ku band capacity available under an Earth Station Network (ESN) license because fixed wireless links are ceasing or migrating out of the band, “enabling a much wider range of satellite services in this band. ”.

At the same time, some new conditions will be required to protect existing radio astronomy sites in the 30MHz between 14.47GHz and 14.5GHz.

Ofcom explained its proposals would bring the UK in line with Europe, the US and Asia Pacific region, where the “whole 500MHz in the wider 14GHz to 14.5GHz band is already authorized in this way”.

Its consultation on the proposals is open until 31 August.

The regulator also recently outlined plans to establish a spectrum licensing regime for commercial drones, aiming to allow operators to use mobile and satellite networks to deliver services via unmanned flying devices.