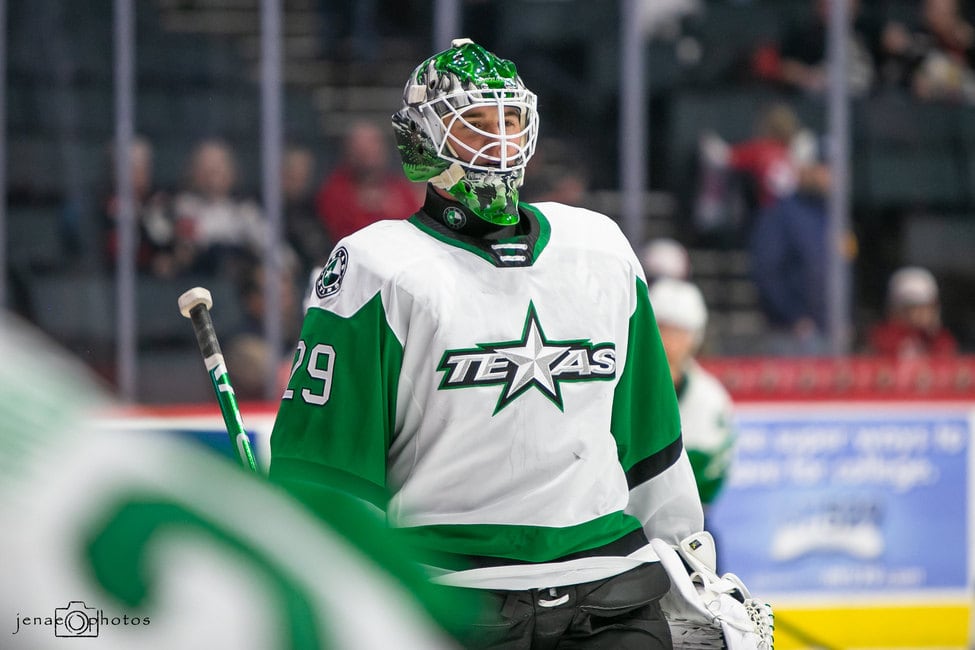 In today’s NHL rumors rundown, the Edmonton Oilers are going to have to find a way to get under the salary cap. Could they do it without making a trade? John Klingberg talks about his deal with the Anaheim Ducks and what his future plans are. The Dallas Stars are struggling to get Jake Oettinger signed to an extension and finally, is MacKenzie Weegar looking to re-sign with the Calgary Flames?

Oilers to Run With Reduced Roster?

After signing Tyler Benson to a one-year, $750K contract, the Oilers continue to operate above the salary cap ceiling knowing that they’ll need to get below before the season starts. Tom Gazzola of TSN and the Oil Stream podcast noted that if the Oilers “can’t make a trade to alleviate some cap space, you know [Warren] Fogel, [Jesse] Puljujarvi, it’s not going to be Tyson Barrie, what do you do then? How do you get under the cap? What was thrown out to me was the possibility of a reduced roster, 22 or 21 guys.”

Reduced rosters aren’t ideal for teams because it increases the minutes of the stars and increases the likelihood of injury. But, as Dustin Nielsen points out, injuries are inevitable during a season and if someone with a higher cap hit goes down, the Oilers could find the room they need to get a full roster on the ice.

Klingberg Looking for a Long-Term Deal With Ducks?

Ducks’ newly-signed defenseman John Klingberg spoke about how his deal with the team came together and admitted he was looking for a long-term deal that just wasn’t there this summer. He narrowed down his list of teams offering shorter-term options and chose the Ducks thinking that might be his best opportunity to secure a new long-term contract next offseason.

He said that both he and the team need to have a good season and added, “I had a great talk with (Ducks general manager) Pat Verbeek as well, with where we think it’s going to be with the team in the future. We’re going to take this year to start off with and see where we’re at.” He added, “I think it’s exciting for me to start with one year and see where things go [and] move on from there,” Klingberg said. He’s still eyeing a long-term deal and if the Ducks aren’t looking to give it to him, he could be moved prior to the NHL trade deadline.

Saad Yousef of The Athletic writes that there has been no news on a possible extension between the Dallas Stars and restricted free agent goaltender Jake Oettinger. He remains unsigned and sources note there has been little talk on a new deal.

According to sources on both sides, Oettinger, who trusts his agents with the business side and is not directly involved in negotiations, wants to remain with the Stars. The Stars, who traded up in the first round of the 2017 draft to select Oettinger, believe he is their future and have no reservations about Oettinger as a person.

A lack of comparables for Oettinger is likely part of the delay. Carter Hart’s three-year, $3.979 million cap hit is perhaps the closest one and even that isn’t a perfect comparison due to games played. Also, the struggles by the Stars to get the Jason Robertson deal inked could be another explanation. He adds, “Oettinger’s camp is understanding of the Stars’ cap situation, including the opportunity to potentially cash in in 2025, but that won’t result in a steep discount.”

As per TSN’s Salim Valji, he used Twitter to report news from a source that defenseman MacKenzie Weegar has a “strong, genuine desire” to re-sign with the Calgary Flames. Acquired as part of the Matthew Tkachuk deal, Jonathan Huberdeau inked an eight-year extension with the Flames and Weegar is looking to sign as well. Valji believes the two sides could start contract talks next week.

It will be intriguing to see if the Flames take a bit of a harder stance in negotiations. Calgary arguably overpaid for Huberdeau but their defense isn’t in dire straits. Would the team be willing to give Weegar big money on a long-term deal?

Jim Parsons is a senior THW freelance writer, part-time journalist and audio/video host who lives, eats, sleeps and breathes NHL news and rumors, while also writing features on the Edmonton Oilers. He’s been a trusted source for five-plus years at The Hockey Writers, but more than that, he’s on a mission to keep readers up to date with the latest NHL rumors and trade talk. Jim is a daily must for readers who want to be “in the know.”

Other content contributions include: NHLtradetalk.com, The Sportster and hosting weekly video casts, THW News and Rumors Rundown, plus Oilers Overtime.