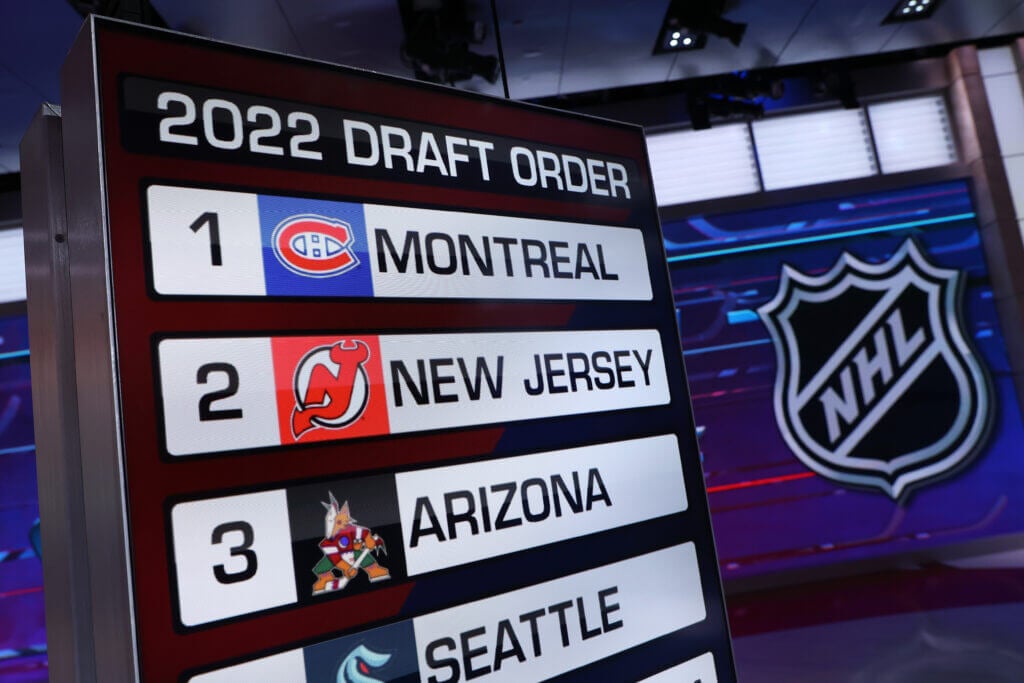 The Montreal Canadiens have the No. 1 pick in the 2022 NHL Draft, which is scheduled for July 7-8.

The Athletic‘s staff, led by the endless research of prospects writers Corey Pronman and Scott Wheeler, will provide insight, including an in-depth look at the top draft-eligible prospects and the impact these players could have on an NHL team.

This page will continue to update through the conclusion of the draft.

NHL Draft Confidential: What scouts and executives think about the No. 1 pick and more
Who should go No. 1? How high can Cutter Gauthier go? What Corey Pronman is hearing about the top prospects ahead of the draft.

Pronman vs. Wheeler: Debating the top prospects in the 2022 NHL Draft
Corey Pronman and Scott Wheeler debate Juraj Slafkovsky, Cutter Gauthier and other top prospects they disagree about in this year’s draft.

Wheeler: 10 NHL Draft prospects of interest who missed my top-100 ranking
Players who didn’t make Scott Wheeler’s final draft ranking but who have interesting skills that make them stand out.

Best skaters? Top shots? Corey Pronman ranks the 2022 draft-eligibles by skill
Which prospects are the best skaters, have the best puck skills, hockey sense, shot, and are the most physically dominant? 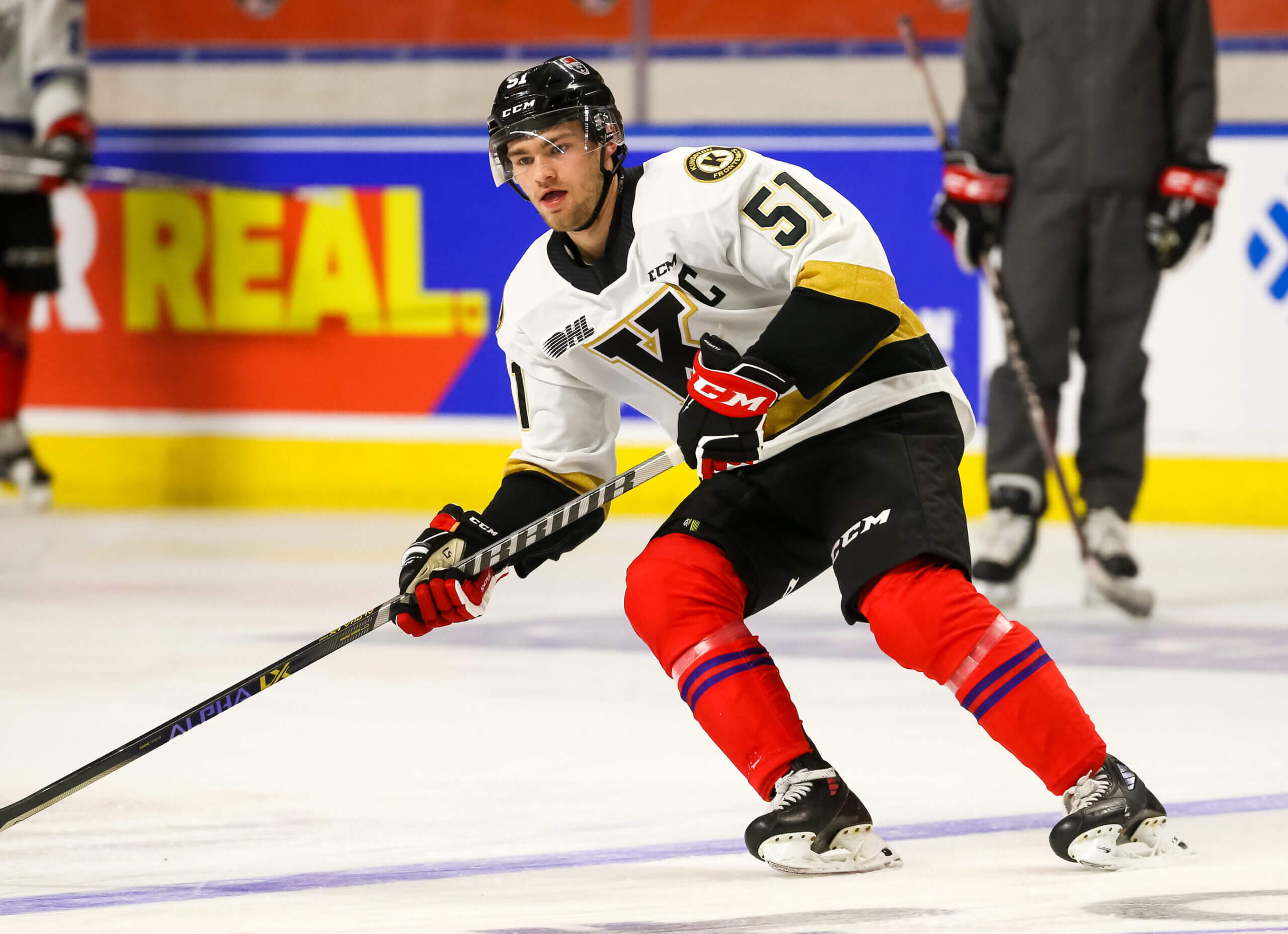 Shane Wright: The makings of the likely No. 1 pick | What makes Shane Wright special

JuRaj Slafkovsky: Slakvosky vs. Wright and the decision for the No. 1 pick

Isaac Howard
Howard has proven he’s not just a first-rounder, he’s one of the very best players in the 2022 NHL Draft class.

David Goyette
How Goyette has emerged as a bonafide star and a potential first-round pick.

Tristan Luneau
Luneau’s season began with a knee procedure but ended with him averaging a team-high 25:33 and posting six points in seven playoff games.

Danny Zhilkin
Why Zhilkin could be taken in the first two rounds.

Lane Hutson
Lane Hutson might be small in stature, but his game could translate well to the NHL.

Mats Lindgren
What makes Mats Lindgren Jr. different than most other players is his hockey journey and where it’s taken him.

Vinzenz Rohrer
No one in the 2022 NHL Draft class has traveled a road to Montreal quite like that of “fearless” center Vinzenz Rohrer.

Nicholas Moldenhauer
Sidelined with illness and injury for much of his draft year, Moldenhauer is embarking on the biggest week of his life at the U18 Worlds.

Who has the most to win (and lose)?
Who’s the crown jewel for the team with the No. 1 pick?

What is the scouting process for NHL Draft prospects? Everything you need to know
Scott Wheeler explains how he dissects the game and its players in order to put together his draft rankings.