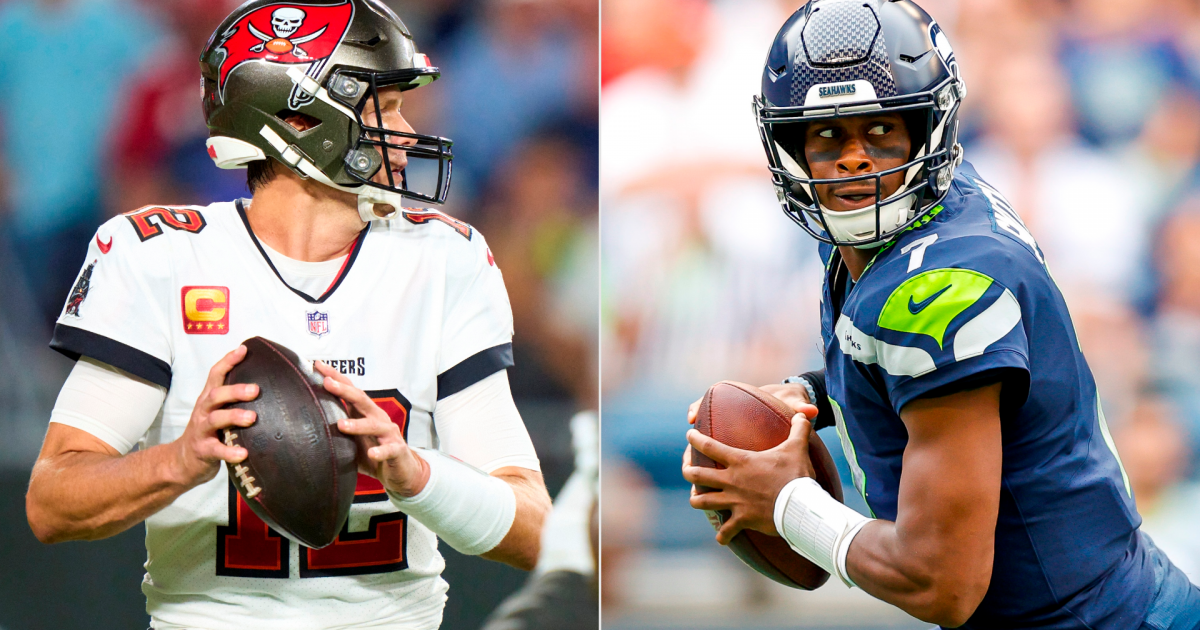 We were spared a snow game last week, but wind and rain still caused some problems around the league. Fortunately, there’s no snow in the Week 12 NFL weather forecast, but once again, rain showers and gusty winds will affect several matchups, particularly those in Cleveland and Seattle. As always, RotoGrinders’ meteorologist Kevin Roth is here to help us break down the weather updates you need to know before locking in your fantasy start ’em sit ’em decisions.

Before we get into the Week 12 forecasts, here’s a reminder that if you have any questions about sports weather or how weather could impact play (and, potentially, your fantasy, DFS, and gambling decisions), don’t hesitate to reach out to RotoGrinders’ meteorologist Kevin Roth on Twitter (@KevinRothWx) or check out the hourly NFL weather forecasts on RotoGrinders. To take your game to the next level, subscribe to RotoGrinders’ exclusive WeatherEdge tool and see how different weather conditions have impacted historical scoring.

If a game isn’t mentioned below, it’s because it doesn’t even have 10-mph winds or a 20-percent chance of rain in the forecast.

Buccaneers @ Browns. There’s over a 50-percent chance of rain and winds around 20 mph in store for this matchup. That doesn’t completely rule out guys like Tom Brady, Chris Godwin, or Amari Cooper, but it certainly doesn’t help their causes. Pending a worsening forecast, we still view Mike Evans, Cooper, Godwin, and David Njoku as “must-starts,” but be careful with Brady, Donovan Peoples-Jones, and the kickers.

Bears @ Jets. A 50-65-percent chance of rain and winds in the 10-15-mph range await these two anemic passing offenses. Those conditions aren’t prohibitive, but they certainly don’t help. Justin Fields is still in play because of his running ability, but it’s tough for us to recommend any pass-catchers or kickers given all the factors.

Falcons @ Commanders. The forecast for this game is similar to Bears-Jets, although the likelihood of rain is a little lower. Because of the matchup, we’d still stick with players in the Commanders’ passing game, but Drake London and the kickers lose a little luster. As always, though, watch the forecast. If prolonged periods of heavy rain are projected, that could be enough to pivot away from Curtis Samuel and Taylor Heinicke.

Broncos @ Panthers. With just a 15-percent chance of rain and winds in the 10-13-mph range, there’s no reason to let weather affect your start ’em, sit ’em decisions for players in this contest unless the forecast worsens.

Raiders @ Seahawks. Wind won’t be a worry in this game, but there’s over an 80-percent chance of showers. The severity of the rain will be key, and that’s something we won’t know until closer to kickoff. As it stands, we’d still play DK Metcalf, Tyler Lockett, Davante Adams, and probably Foster Moreau, but don’t take risks if you don’t need to.

All of this is subject to change as we get closer to kickoff. You can follow meteorologist Kevin Roth on Twitter (@KevinRothWx) and check out the hourly NFL weather forecasts on RotoGrinders. For the best weather-related fantasy advice, take a look at WeatherEdge.