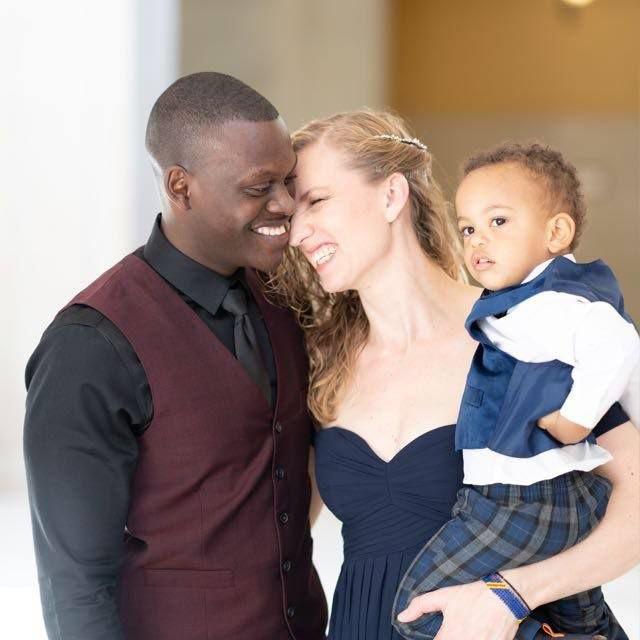 NEW HAVEN – Christian Lubenga, a New Haven man who died in March following his first mixed martial arts fight, passed due to trauma sustained in the bout, according to the Massachusetts state government.

Tim McGuirk, deputy director of communications in the Executive Office of Public Safety and Security in Massachusetts, said Wednesday that Lubenga’s death had been determined to be caused by “complications of blunt force trauma to the head.”

Lubenga’s death certificate notes he was injured during a sanctioned MMA fight, McGuirk said. His passing was ruled accidental.

The fight took place March 12 as part of the AMMO Fight League: Battle of St. Patrick’s event at the Eastern States Exposition in West Springfield, Mass.

In the wake of her death, Lubenga’s widow, Margaret Anderson, spoke of her husband and called for a greater focus on safety in mixed martial arts.

Lubenga, born in the Democratic Republic of Congo, spoke six languages, Anderson said. They met there, moving across the country and the world as they raised their son, Gabby.

He was quiet by nature, reserved and thoughtful, and cared deeply for his family, particularly their son, Anderson said. In his spare time, he trained as an athlete, lifting weights and boxing, and always had some sort of side project going as he pursued his studies.

The Massachusetts State Athletic Commission, which includes a medical advisory board, and the AMMO Fight League did not immediately respond to requests for comment Thursday.