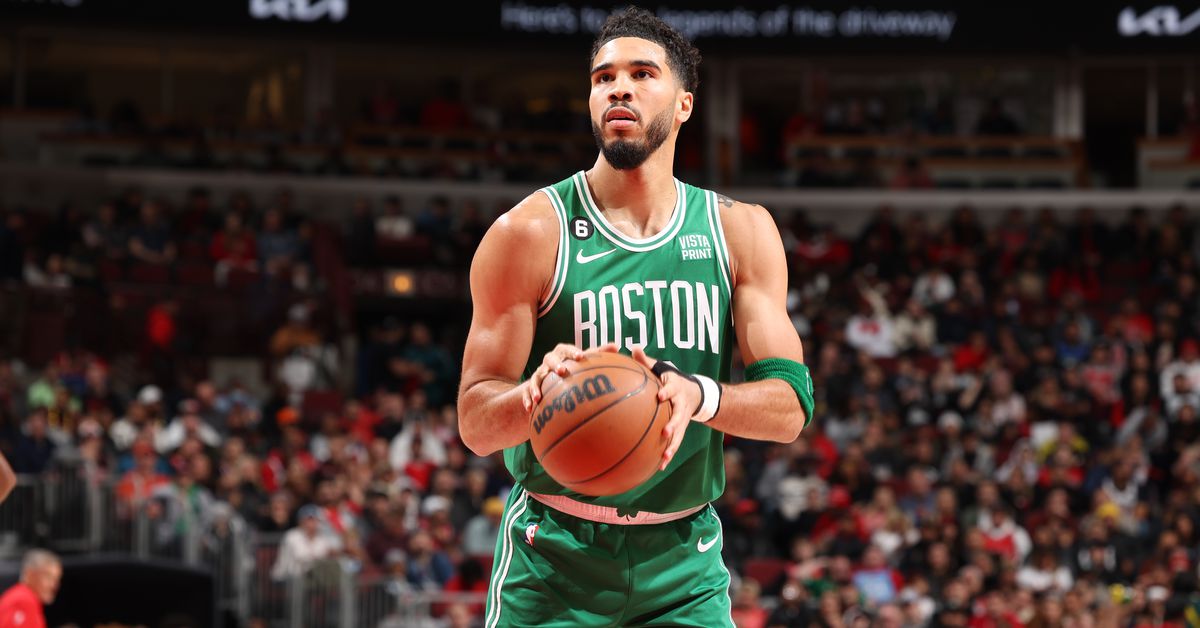 We’ve got a loaded 12-game slate Wednesday in the NBA, with the league not set to play any games Thanksgiving day. Here’s a look at Wednesday’s injury report, along with the relevant fantasy and betting implications.

Embiid remains out, while Thybulle is officially uncertain. Harris suffered an ankle injury Tuesday but returned to the game. The Sixers might opt ​​to hold him out as a precaution on the second night of a back-to-back set.

Ball remains out, which means Terry Rozier and Dennis Smith Jr. will get a ton of minutes in the backcourt.

Hart is expected to play and will be a nice value add with Damian Lillard still sidelined.

If Anderson sits in this contest, Jaden McDaniels will continue to get major minutes for Minnesota.

The Pacers will rely heavily on Myles Turner and Jalen Smith in the frontcourt if Jackson is sidelined. He didn’t practice Tuesday, so things aren’t looking great in terms of his availability.

Hunter is a value play whenever he’s in the rotation, as he gets a lot of high-percentage looks and helps out on the glass as well. Jalen Johnson would get more runs if Hunter is unexpectedly ruled out.

If Dinwiddie doesn’t play, Reggie Bullock and Tim Hardaway Jr. would be in line for more shots. With Kleber still likely to sit, Christian Wood will be heavily featured in fantasy/DFS lineups.

Jaylen Brown and Malcolm Brogdon would take on bigger roles in Boston’s offense if Tatum gets ruled out.

Corey Kispert would likely be the primary shooting guard if Beal sits, with Will Barton also getting minutes. Kristaps Porzingis and Daniel Gafford would have more playing time if Hachimura is ruled out. Jordan Goodwin would be a nice value add if he starts in Morris’ place.

On top of these injuries, Haywood Highsmith and Dewayne Dedmon are also dealing with issues. Adebayo should be in, while one of Herro and Strus is likely to play. It might be best to avoid betting on this game until the final injury report is in.

Trent Jr. is back in and should start for Toronto. Porter Jr. is out, which opens up more minutes for the likes of Christian Koloko, Thad Young and Scottie Barnes.

No notable day-to-day injuries for either team at this time.

We’ll see how the Nuggets handle this game on the second night of a back-to-back set.

With Murphy unlikely to play, Naji Marshall and Herbert Jones will take most of the minutes at the small forward spot.

Romeo Langford and Malaki Branham could get some runs with Richardson out. Zach Collins is in line to play and could get good minutes if Poeltl sits.

No notable day-to-day injuries for either team at this time.

With George and Leonard out, Norman Powell, Robert Covington and Nicolas Batum are likely to be the small forwards in this game. With Kennard out, Terance Mann is set to be a nice value add. Reggie Jackson might be the best player to back in fantasy formats on the Clippers in this game.