In Game 1, Boston showed its resilience. Now, in Game 2, Golden State gets a chance to answer.

Over the last two months, no teams in the NBA have shown more of a bouncebackability than the Celtics and the Warriors. The latest example came Thursday night, when the Celtics went on a dazzling 48-18 run down the stretch to erase a 15-point deficit and win Game 1 of the NBA Finals 120-108.

It was the fifth double-digit comeback by Boston in these playoffs. The only team with more is Golden State, with six such rallies this postseason.

The Dubs haven’t dropped back-to-back games in more than two months, and – although it should be noted the trio has played in only 20 games together – they have yet to lose consecutive games this season with Stephen Curry, Draymond Green and Klay Thompson all in the lineup.

“This series,” Curry said after Game 1, “is just getting started.”

The Warriors know they let an opportunity slip away in Game 1. Boston’s big rally – from down 15 late in the third to up by 15 late in the fourth – represented the fourth time this season Golden State had lost a home game after leading by at least 15 points.

The others: the Warriors led Memphis by 19 in the first half on October 28, were up by 16 midway through the third quarter against Denver on February 16, and led Dallas by 21 points in the third – and 19 with 9:59 left – before falling on February 27.

Golden State is 5-0 since the start of March after losses; Boston, incidentally, is 8-0 over that span after losses. But Golden State’s penchant for getting back on track quickly did serve as a silver lining following the Game 1 loss.

“Guys are bummed, as you would expect,” Warriors coach Steve Kerr said. “But it’s a seven-game series for a reason. I think you give Boston credit. They came in and earned the win. Played a great fourth quarter. We’ll come in, watch the film and see where we can get better. And you know, it’s one game. So, you move on to the next one. “ 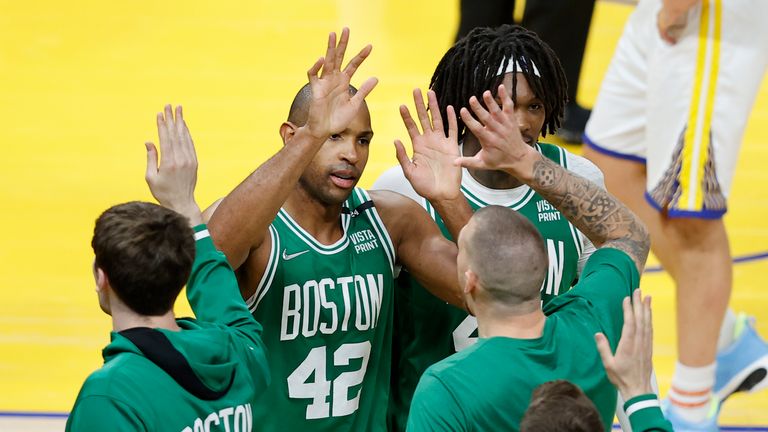 But the reality is another loss Sunday would put the Warriors in serious trouble, against a Boston team that has been forged by fire throughout these playoffs.

Consider their path: They swept their way through a Brooklyn team led by Kevin Durant and Kyrie Irving in Round 1, outlasted Giannis Antetokounmpo and defending champion Milwaukee over seven games in Round 2, then won another Game 7 – this one on the road – over Miami to claim the Eastern Conference title.

“It’s hard to win in this league, especially in the playoffs,” Boston’s Jaylen Brown said. “Any given night, things could go differently, but a good team is able to respond. A good team is able to put their best foot forward each and every night. We’ve been through a lot. We’ve learned a lot over. the years, and now the stage is at its brightest, we’ve got to apply everything that we’ve learned into these moments. “

That’s what happened in Game 1. Even when things looked bleakest, Boston relied on its experience in such moments.

The Celtics rallied from 17 down to beat Brooklyn on April 20, from 11 down – in the third quarter – to beat Milwaukee on May 9, erased an early 10-point deficit on the way to blowing out the Bucks in Game 7 of that series on May 15, then came back from an early 10-point hole to roll past Miami in Game 2 of the East finals on May 19.

Then came Thursday, when the Cardiac Celtics struck again. 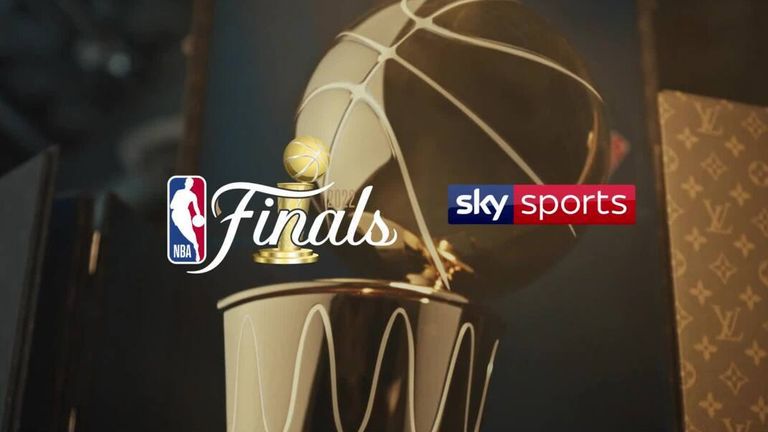 Watch the NBA Finals on Sky Sports, with coverage of every game live and repeats at 8am the following morning

Game 2 provides the Warriors a chance to show their experience.

“We know they are a good team,” Curry said. “So are we. We have to respond on Sunday.”