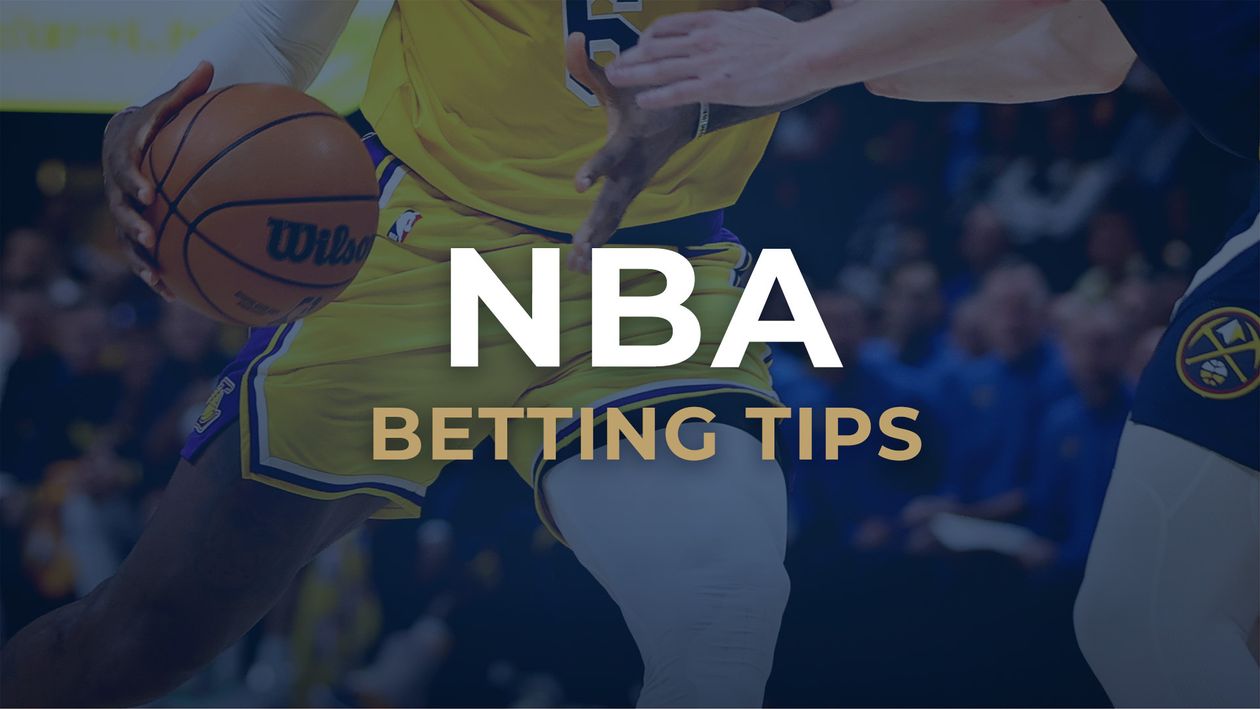 Daniel Costanza’s NBA tips have been flying, posting a +5.9pt profit through November so far, and he has two bets from across Wednesday’s late slate.

The Sacramento Kings have been red hot and go into Atlanta tonight to face the Hawks.

Part of the great success Sacramento has had thus far in the season is due to the offseason trade they made with Atlanta where they acquired Kevin Huerter.

Huerter played quite well with Atlanta and helped them tremendously in the playoffs. It was a bit curious for them to trade him, and fans were generally not happy.

Tonight Huerter faces the team that traded him away for the first time and I always think that players go into these games with a little extra motivation as I believe he would love to make a statement on why they should not have traded him away.

For that reason, I am making plays on KEVIN HUERTER this evening. I think he will go OVER 15.5 POINTS for starters.

If he is to go over his points line, the chances are he will make a few shots from deep, so OVER 3.5 MADE THREES also appeals.

The price for him is a hit 20+ POINTS also appeals too, so a small stake on that is advised.

One of the most intriguing matchups to me this evening is Jonas Valanciunas as his Pelicans take on the Spurs in San Antonio.

After winning 5 of their first 7 games in what was a quite surprising start for San Antonio, they have come back to reality and are performing like many had thought they would this season. The Spurs are on a dreadful stretch of games, losing 10 of their last 11.

While they have managed to keep a few of these games closed, particularly the home games, they have shown that their lack of defense and a true star on offense is not a recipe for winning games.

While I do believe the Spurs are playing quite poorly at the moment, they have shown the ability to keep games competitive at home. Often times we may have a good read on a player to perform well, only to see the game get very out of hand and that player not end up playing the minutes we anticipated.

While I think the Pelicans completely outclass the Spurs this evening, I do think the Spurs can keep it close now that they are back home after a 5 game road trip on the West Coast.

Valanciunas provides quite a bit of value tonight, as he has tremendous success in particular against Spurs center Jakob Poeltl. Even though Poeltl is a game-time decision with a knee injury, I like the matchup Valanciunas has on hand. He is either going to go up against a starting center who may not be 100% healthy that he has had great success against, or he will be going up against a backup center that San Antonio had to put out there against him.

I mentioned previous success for Valanciunas against Poeltl, and across their 4 meetings last season he averaged 17 points and just under 12 rebounds per game against him.

Valanciunas should be in a great spot tonight against a familiar foe he has been able to conquer in the past and I think he will put together a strong effort after what has been a few quiet games from him.

I am going to look for VALANCIUNAS OVER 11.5 POINTS as my main play.

I also like the look of him recording a DOUBLE DOUBLEso registering double digits for both points and rebounds.

We are committed in our support of safer gambling. Recommended bets are advised to over-18s and we strongly encourage readers to wager only what they can afford to lose.

If you are concerned about your gambling, please call the National Gambling Helpline / GamCare on 0808 8020 133.

Further support and information can be found at begambleaware.org and gamblingtherapy.org.