Earlier this year we told you about the Apex Art and Cultural Center coming into downtown Everett at the historic Masonic Temple/Knights of Columbus building at 1611 Everett Avenue.

A major part of that building will be to display and promote urban art and graffiti with separate themes on the various floors.

There will also be fine dining and lounges. Another part of the building will be an event center expected to host live events.

MyEverettNews.com got a sneak peek at how the set up will be for Mixed Marshall Arts competitions. Owner Johnny Carsell told us they hope to present bouts every six to eight weeks in 2023 featuring top MMA competitors as well as local up and coming fighters along with youth programs.

In October Apex hosted a youth kickboxing exhibition and this past Saturday night there was an event called All City Fight Night with ten matches featuring competitors ranging from amateur to experienced with PNW sanctioned kickboxing and Muay Thai bouts. There was also a performance by the Massive Monkeys Breakdancing Crew from Seattle. Carswell says he expects to open the venue to the public sometime in February 2023.

Here’s a look at some photos from Saturday night. Click photo to enlarge. 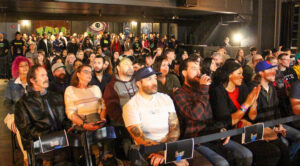 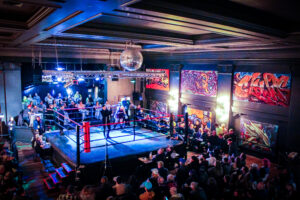 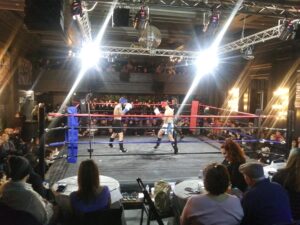 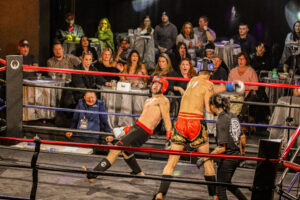 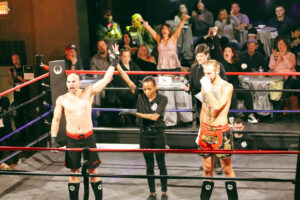 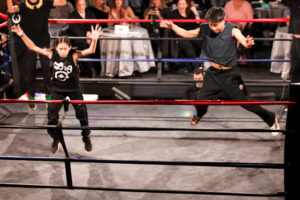 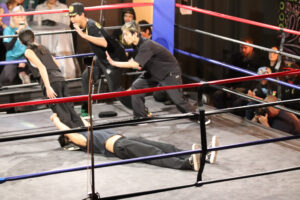 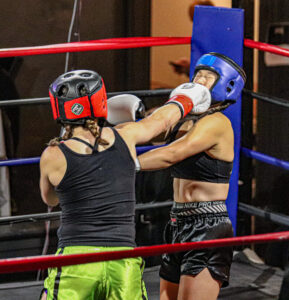 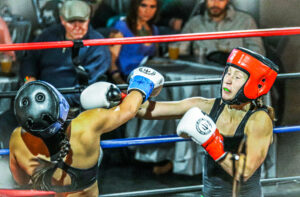 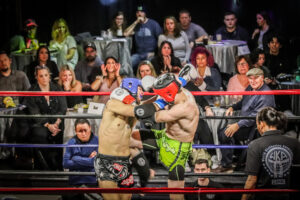 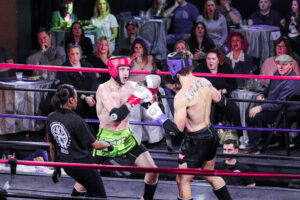 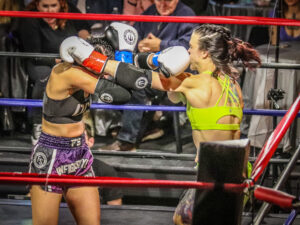 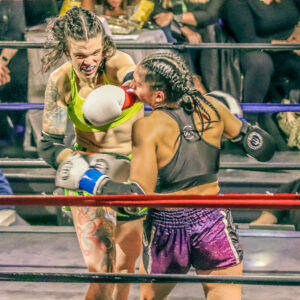 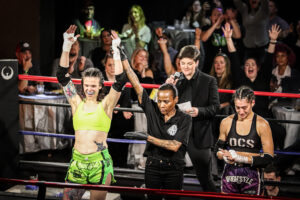 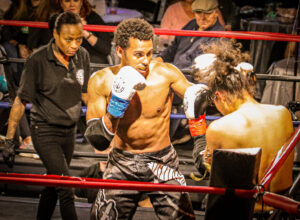 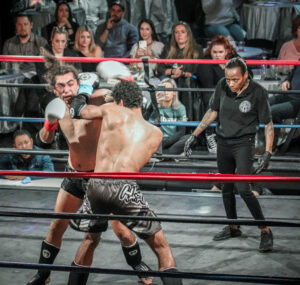 You can keep up on the progress of Apex Art and Cultural Center on their Instagram page and their Facebook Feed.

My Everett News is a hyperlocal news website featuring breaking news and events in Everett, WA. We also cover City of Everett information and items of interest to those who live and work in Everett. It’s written by Leland Dart a former Snohomish County based radio reporter born and raised in Everett.

View all posts by myeverettnews →