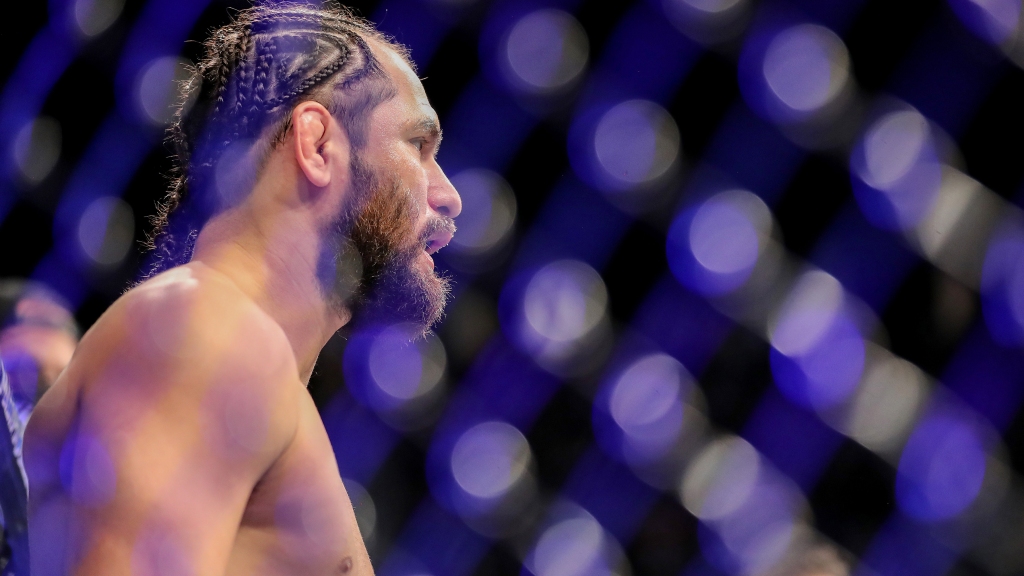 Michael Bisping is calling out Jorge Masvidal’s fans for not riding with him during his losing skid.

Masvidal (35-16 MMA, 12-9 UFC) had an incredible 2019. Finishes of Darren Till, Ben Askren and Nate Diaz catapulted him to one of the sport’s biggest stars.

But since then, Masvidal has struggled. He lost back-to-back title fights to Kamaru Usman, followed by a lopsided decision to former friend, now foe Colby Covington at UFC 272 in March.

“The 2019 run of Jorge Masvidal was incredible,” Bisping said on his YouTube channel. “He knocked out Darren Till. He knocked out Ben Askren and scored the fastest knockout ever in UFC history, and then beat down Nate Diaz (and) became the BMF. But then he lost three in a row.

“(He lost) two to Kamaru Usman, one to Colby Covington, and for some reason, MMA fans – they are so quick to write people off. They are so fickle. Granted, we are only as good as our last fight inside the octagon, but come on. He only lost to Kamaru and Colby, the two best fighters on the planet in welterweight until Leon Edwards came along.”

Masvidal was linked to a bout with Gilbert Burns, but “Durinho” decided to move on and was booked against Neil Magny at UFC 283 on Jan. 21 instead. Burns accused Masvidal of ducking him, but Bisping says Masvidal is a real fighter.

Photos: Jorge Masvidal through the years 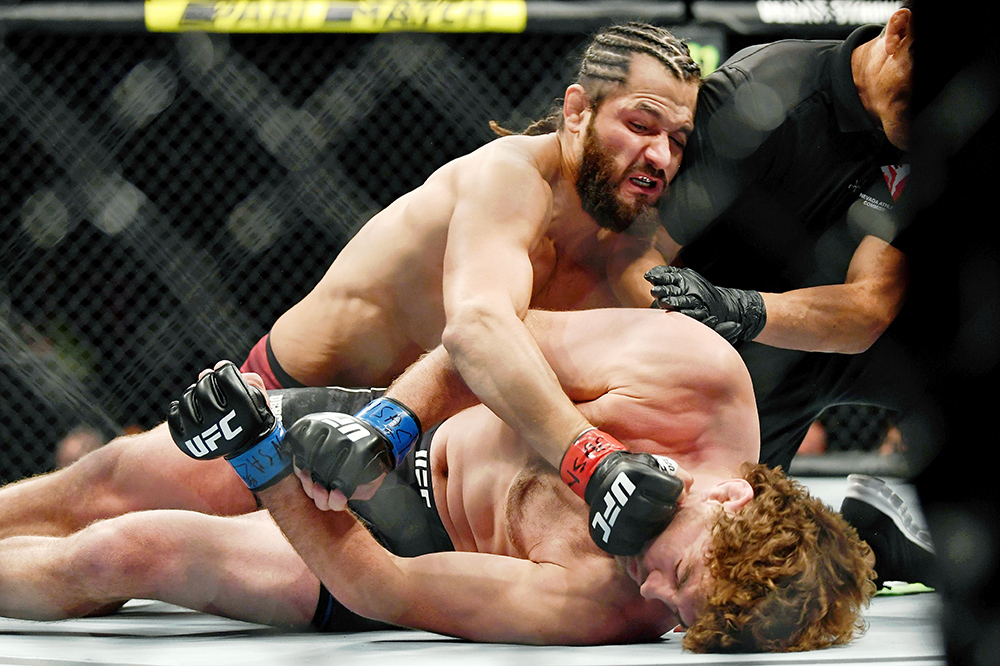 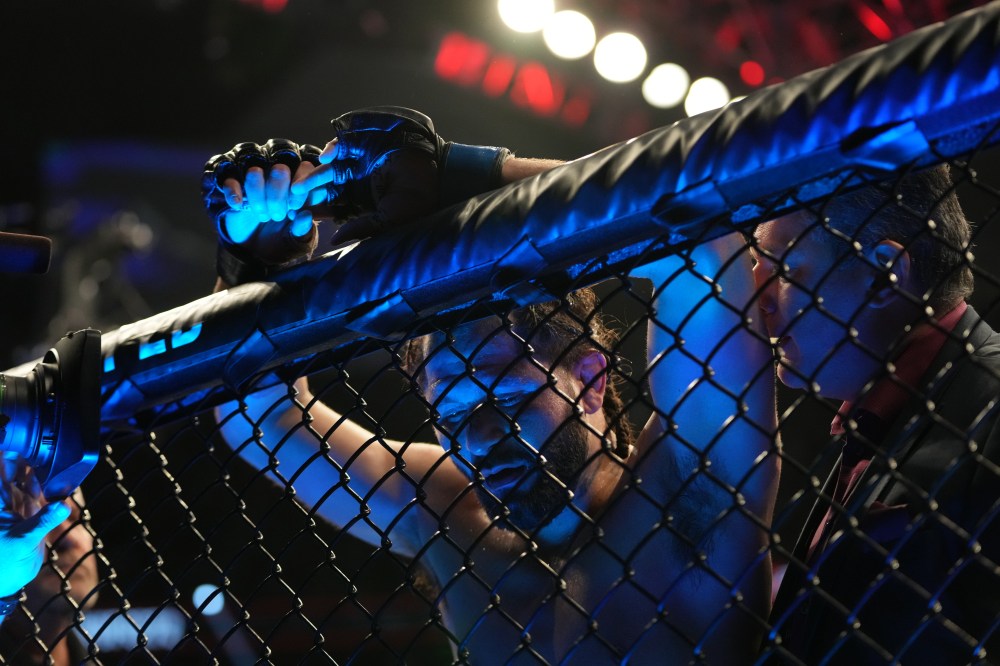