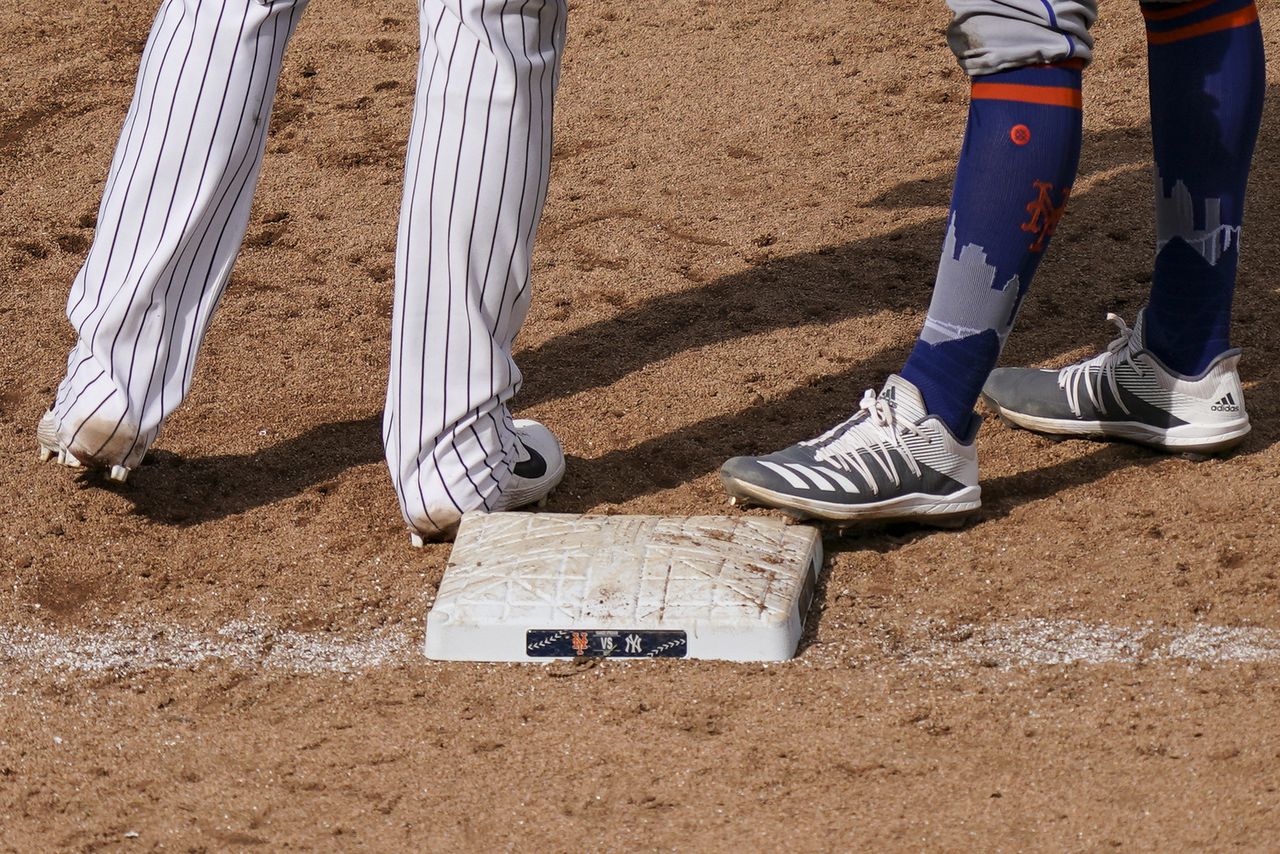 The hunt to secure starting pitching could turn into a battle between New York’s two clubs this offseason.

The New York Mets and the New York Yankees are both looking to add to their rotation and have their eyes on some of the same talent.

Two of those coveted pitchers are Jacob deGrom and Kodai Senga. Who will win them? Here’s what SNY’s Andy Martino says:

The Texas Rangers have reportedly expressed interest in Senga, joining a list that includes the Yankees, Mets and San Diego Padres.

The 29-year-old is coming off of an 11-6 season with the Fukuoka SoftBank Hawks of Nippon Professional Baseball, posting a 1.94 ERA.

DeGrom opted out of his contract with the Mets after the World Series, with the two-time Cy Young Award winner eyeing the record-setting three-year, $130 million contract signed last year by Mets teammate Max Scherzer.

SNY reported Monday “The Yankees recently requested medical information on deGrom, according to a league source. … The Yankees are just the fourth team, including the Mets, known to express interest.” The others are the Atlanta Braves and Texas Rangers, according to SNY. “A league source said that a fifth team also recently requested deGrom’s medicals, but that club is unlikely to pursue him.”

Want to bet on MLB?

On Saturday, the New York Post’s Mike Puma reported “the Rangers, Dodgers, Cubs and Yankees are among the other teams that could be in play for deGrom, whose previous deal called for him to receive $32.5 million next season.”

– Ex-Mets pitcher is leading candidate to be Rangers’ pitching coach

Thank you for relying on us to provide the journalism you can trust. Please consider supporting us with a subscription.

Bridget Hyland may be reached at [email protected].