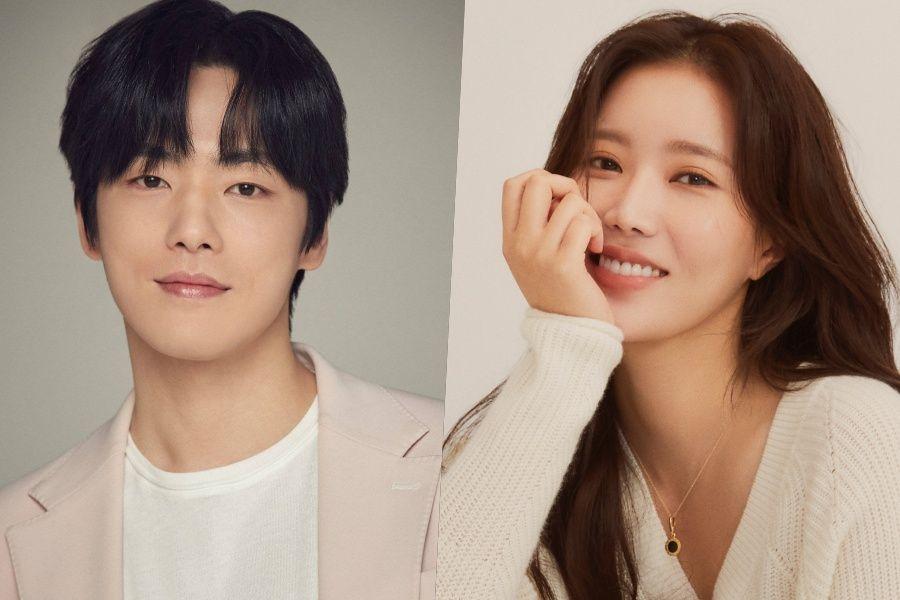 MBC’s upcoming drama “Kkokdu’s Gye Jeol” (literal title, also meaning “The Season of Kkokdu”) is a fantasy romance which tells the story of a grim reaper named Kkokdu who comes down to this world to punish humans every 99 years. Kkokdu meets Han Gye Jeol, a doctor with mysterious abilities, and starts working as a visiting doctor.

Kim Jung Hyun will take on the role of Kkokdu, the eccentric guide of the underworld, while Im Soo Hyang will play Han Gye Jeol, a skilled doctor with bad luck that leads her to graduate from the medical school that is ranked last in the nation .

On top of the two main leads, the drama also confirmed the lineup of talented actors including Dasom, An Woo Yeon, Kim In Kwon, and Cha Chung Hwa. Dasom will play golden girl Tae Jung Won, and An Woo Yeon will take on the role of Han Gye Jeol’s younger brother and detective Han Chul who cannot tolerate injustice. Kim In Kwon will portray the oblivious and clueless god Ok Shin who takes care of Kkokdu, while Cha Chung Hwa plays the exact opposite character, the intuitive god Gak Shin. As the phrase “ok shin gak shin” means “quarreling” in Korean, viewers can already anticipate the kind of chemistry the two veteran actors will present. 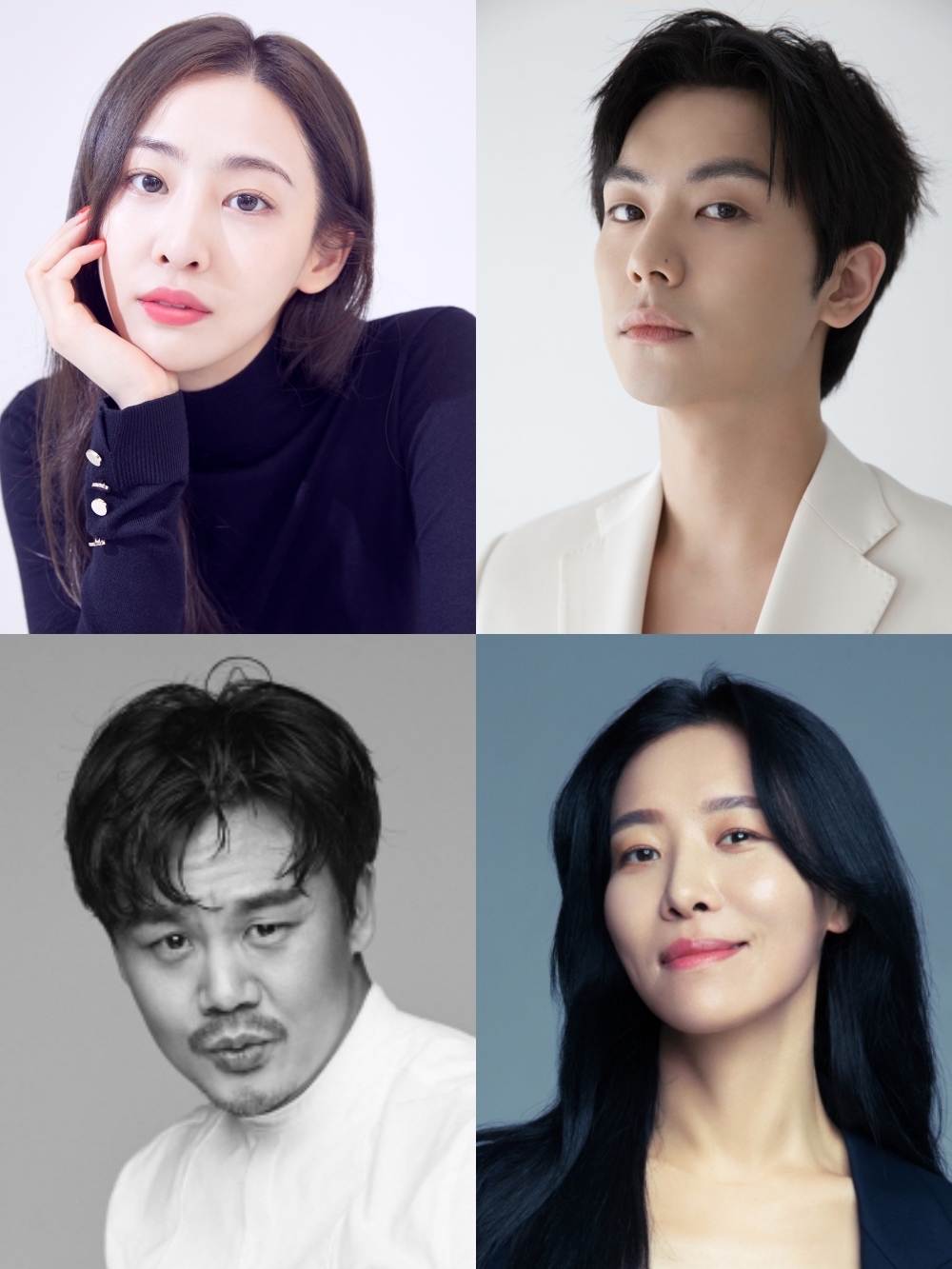 The upcoming drama will be a collaboration project between writers Kang Yi Heon and Heo Jun Woo of the unique crime thriller “Less Than Evil,” director Baek Soo Chan of “Alice,” “Into the World Again,” and “Dear Fair Lady Kong Shim,” and director Kim Ji Hoon of “Check Out the Event,” raising anticipation for their special romance story that goes back and forth between the afterlife and this world.

Also check out Im Soo Hyang in “Woori the Virgin“:

How does this article make you feel?