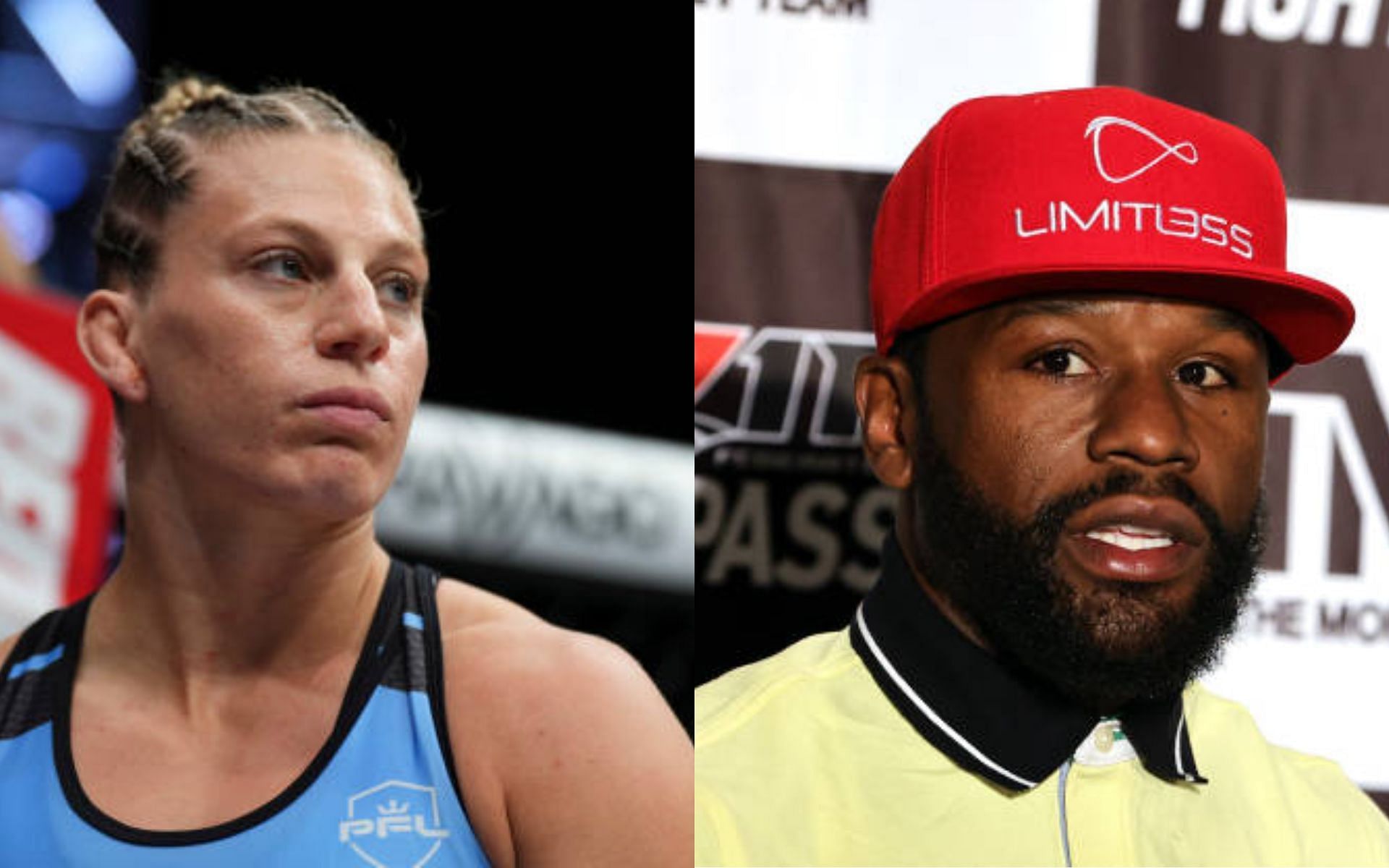 Kayla Harrison is one of the most dominant MMA fighters in the current climate, using her incredible judo skills to dominate her opponents. She is currently signed to the Professional Fighters League (PFL) and sits at 15-0 in MMA.

But the dominance Harrison has shown in MMA began during her judo career. Her list of achievements as a judoka is immense, but back-to-back Olympic gold medals in 2012 and 2016 stand above the rest.

The two-time Olympic gold medalist recently organized an Ask Me Anything on Reddit. Her aura of invincibility led some combat sports fans to ask her some rather far-fetched questions. One such question was whether Harrison thought she could beat Floyd Mayweather in a fight. Harrison replied:

See the thread below:

Kayla holds two unanimous decision victories over Pacheco, both coming in 2019 in PFL. Having never finished Larissa Pacheco inside the cage, Kayla Harrison would be eager to make a statement and get the finish.