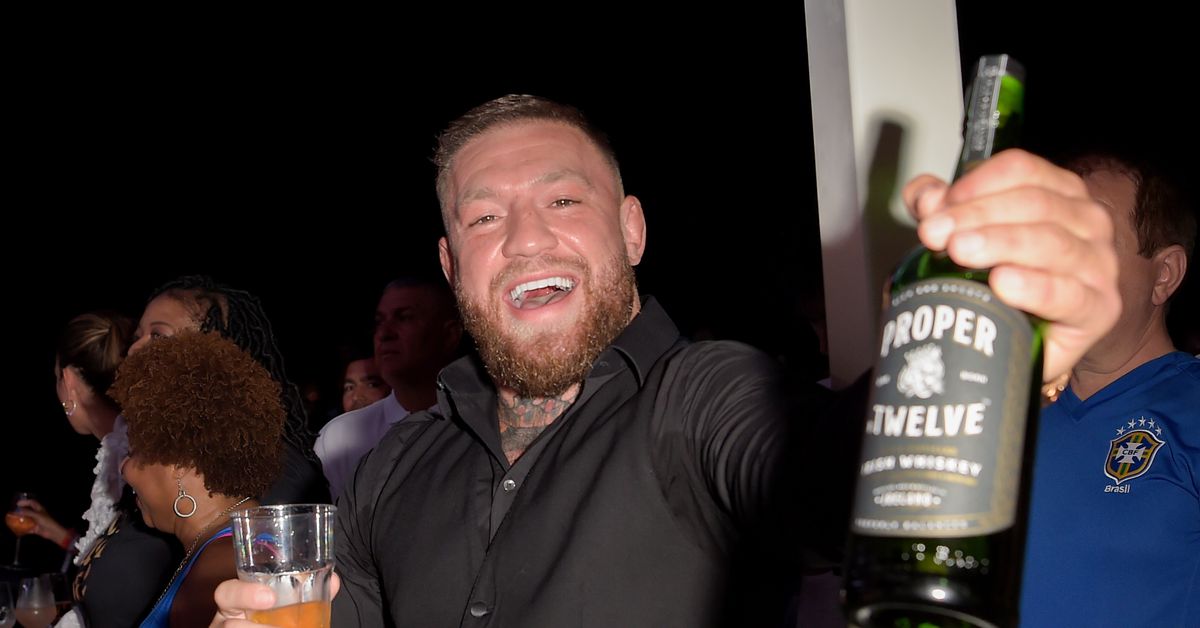 Jorge Masvidal is worried he’ll miss out on “easy money.”

Unsure of when exactly he’ll return to the Octagon, “Gamebred” at least has some ideas for who he wants to return against. Recently eying a showdown with former Ultimate Fighting Championship (UFC) Featherweight and Lightweight champion, Conor McGregor, Masvidal’s focus hasn’t shifted.

“I think November or December, it’s looking good for me, man,” Masvidal said on the BLOCKPARTY podcast. “Before this guy overdoses on cocaine and the fight never happens then I don’t get to make all that easy money, I just want to break Conor’s face. Let’s get that paycheck, let’s get that out of the way, sell the most pay-per-views ever before this guy does harm to himself or somebody else. And I just like “boom,” get that check real quick cause I got kids, right? I need the f — king money.

“Then after that, I don’t know,” he continued. “Also, if I can’t get Conor, I’m thinking probably Gilbert [Buns]. Gilbert’s a good fight for me. I like him as a fighter because he comes to fight. He’s gonna submit a guy or knock a guy the f — k out. We’re gonna give the fans af — king bloody fight if that goes down. I think everybody will be very happy with that fight so that’s a fight I’d love to make. ”

Masvidal and McGregor will both look to snap multi-fight skids upon their returns to action. For Masvidal, he’s lost three straight, two to Kamaru Usman and one to Colby Covington, while McGregor suffered consecutive setbacks against Dustin Poirier.

McGregor last fought at Welterweight in Jan. 2020, defeating Donald “Cowboy” Cerrone via technical knockout in 40 seconds (watch highlights). Despite that, McGregor’s road to recovery following a broken leg at the end of his last fight has seen him look larger than ever. McGregor hasn’t been tested by the United States Anti-Doping Agency (USADA) in 2022.

Masvidal also noted potential interest in a rematch with Stephen “Wonderboy” Thompson. But before any of that, he has to sort out his alleged assault case involving the aforementioned Covington. Masvidal’s next trial date for the case is set for Aug. 29, 2022.