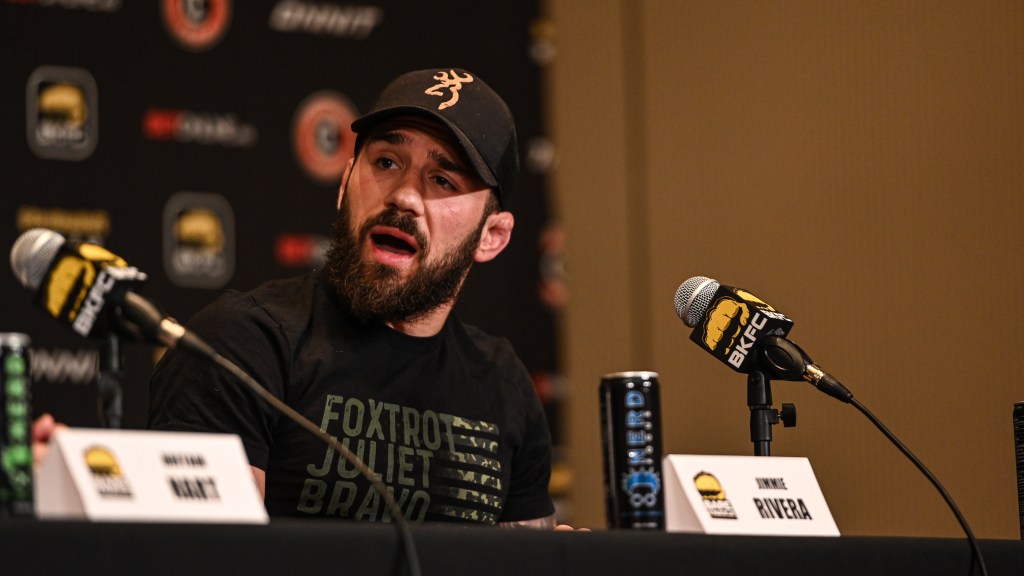 HOLLYWOOD, Fla. – Jimmie Rivera’s move to Bareknuckle Fighting Championship was an easy one to make.

The former UFC bantamweight contender found two major things appealing when deciding where to go following his departure from the UFC in August 2021. Rivera, who’s set to debut for BKFC on Friday against Howard Davis, liked the pay and contract flexibility that came with the promotion .

“Dave (Feldman) is doing a great job. He’s bringing some big stars in and the paychecks are what fighters want to get paid, so that’s a great plus, ”
Rivera told MMA Junkie. “At the same time, we have the leniency, too. I can do bareknuckle, but I can still do MMA and I haven’t stopped for MMA.

“I’m looking forward to getting another MMA fight in hopefully sometime this year, depending on the outcome of this fight here, depending on whether he wants me to come back and fight again, and my health, and how I feel after this fight , too. But I definitely want to get an MMA fight in, and I think I might stay at 145 in MMA.

“We’ll see what happens. We can do a one-off with Bellator, PFL, just do something and get in there and compete. I didn’t retire from MMA, I just changed promotion. I have the leniency that I can do both. ”

Rivera, who competed for the UFC from 2015 to 2021, says the pay at BKFC is bigger than what he saw in the UFC. However, he’s not ruling out a return to the UFC and would take an opportunity to return.

“It was more than what I was making in the UFC,” Rivera said. “With being a free agent and being able to explore a few places, I mean, it took some time. We had other things there. We were also trying to see if PFL was going to open a 135 weight class and a grand prix for $ 1 million – that’s really good at 135. Why not? But they didn’t decide to go that route.

“The paycheck they’re offering in bareknuckle is more than the UFC. I didn’t burn any bridges with the UFC, and the reason I didn’t burn any bridges is because if I want to go back, I want to go back. I’m not going to sh * t talk. It was a great run with the UFC. I might end up back there one day, I might not. I had fun the six, seven years I was there. It was great competition. It was fun. ” 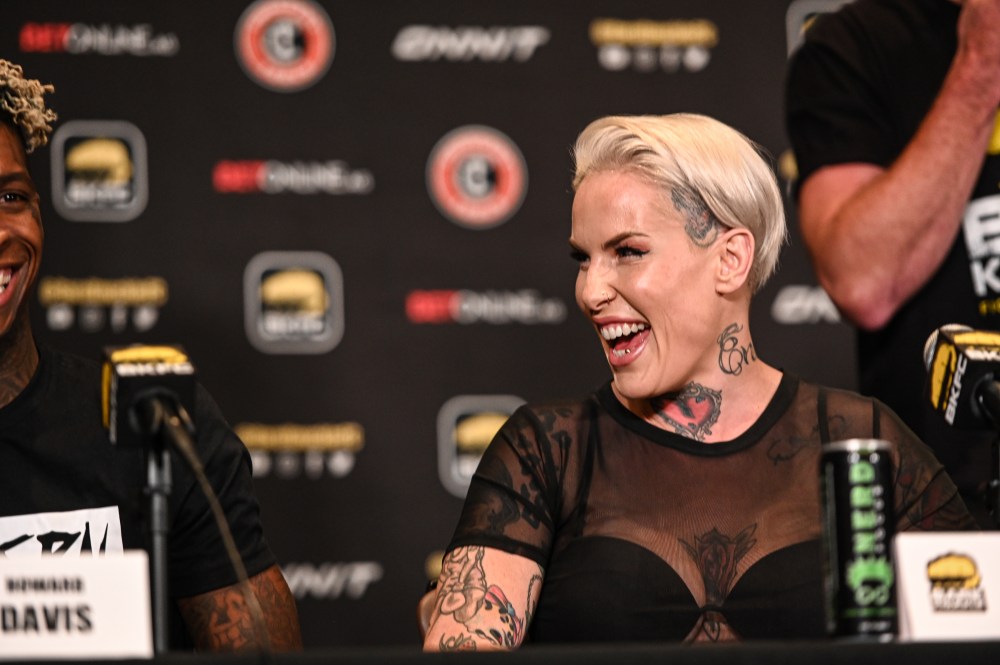