The NBA is about to welcome a new generation of pros, and we want to introduce you to some of those players before they take the proverbial leap.

Scouts and executives around the league spend countless hours and seemingly infinite resources identifying the top talent in the draft. Before investing millions of dollars into drafting a prospect, it’s important to know everything about what they can contribute to your organization.

That typically includes advanced scouting reports and in-person pre-draft workouts. But it also includes sit-down interviews, the same way it would for anyone applying for a job.

So our goal was to get to know this draft class by asking them how they describe their games, learning more about their backgrounds, what makes them tick as people, what are their interests off the court, and more.

We had in-depth conversations with several top prospects, and we will continue to update this post as we publish more. With all that in mind, before your favorite team is on the clock on June 23, get to know some of the most interesting players in the 2022 NBA Draft:

“He may have harbored big dreams of being a star, but few would have seen this coming: Miller, 18, has now been certified as an entrant in the upcoming NBA draft. He’s the youngest – and most intriguing – player available.

Back when he was making that long bus trip he was a standard 6-foot-4 guard with good enough skill to play on elite teams, but he was hardly a standout. Now he’s 6-foot-11 and, depending on which scouts you talk to, has retained enough of those guard skills to become a dynamic player at the pro level. “ 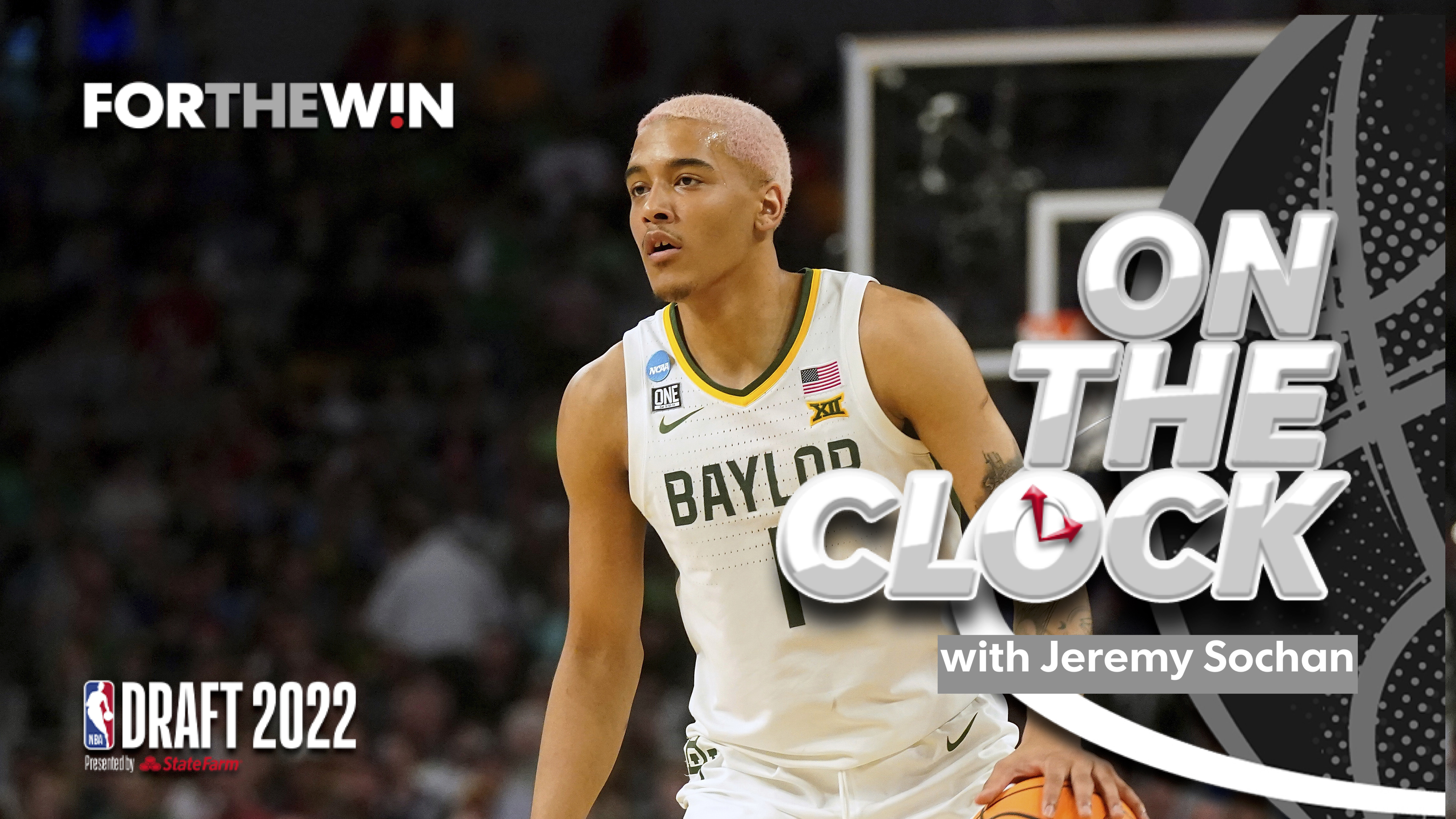 “My background is very unique. My mom is Polish, my dad is American. I lived in England most of my life. I played for the Polish national team while living in England. We traveled all over Europe. We played in many countries. All of that helped me grow not only as a player but also as a person. I’m just open to a lot of different people, cultures, and experiences. It helped me open my eyes to have a bigger perspective on life. “ 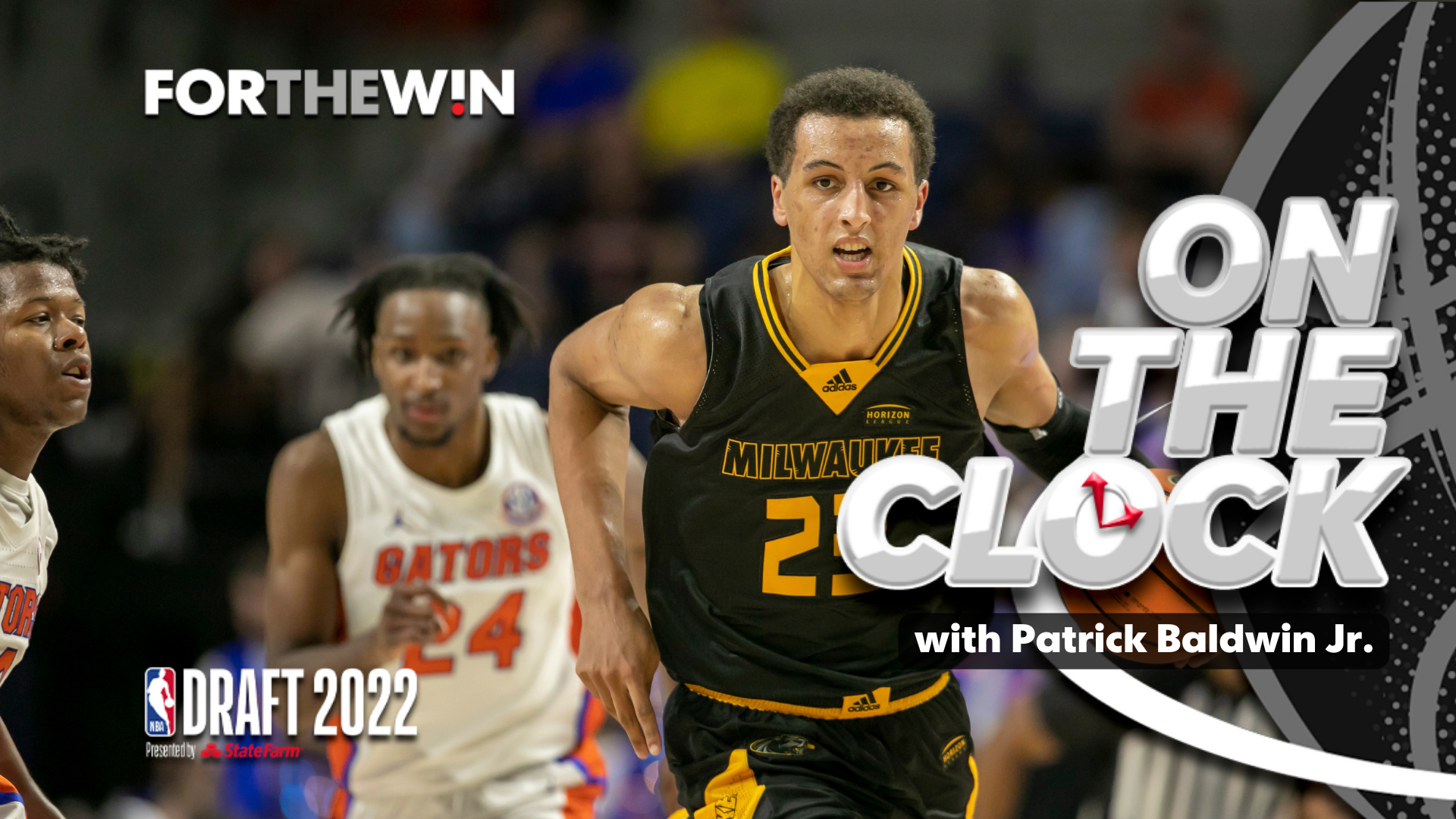 “Every time I step on the court, first and foremost, I have no excuses. Even though an injury is a part of basketball and it’s a part of what I went through, if I step on the court, I have to play at an elite level. That’s something that me and my dad have talked about. Even though you do have this going on, other players are playing through injuries. You have to have a tougher mindset than them and push through it. With the load I had to carry at Milwaukee early on as a freshman, I think it exposed me to a lot of good things that I can learn from. They threw the kitchen sink at me at Milwaukee. I was front and center of the scouting report, circled in red. “ 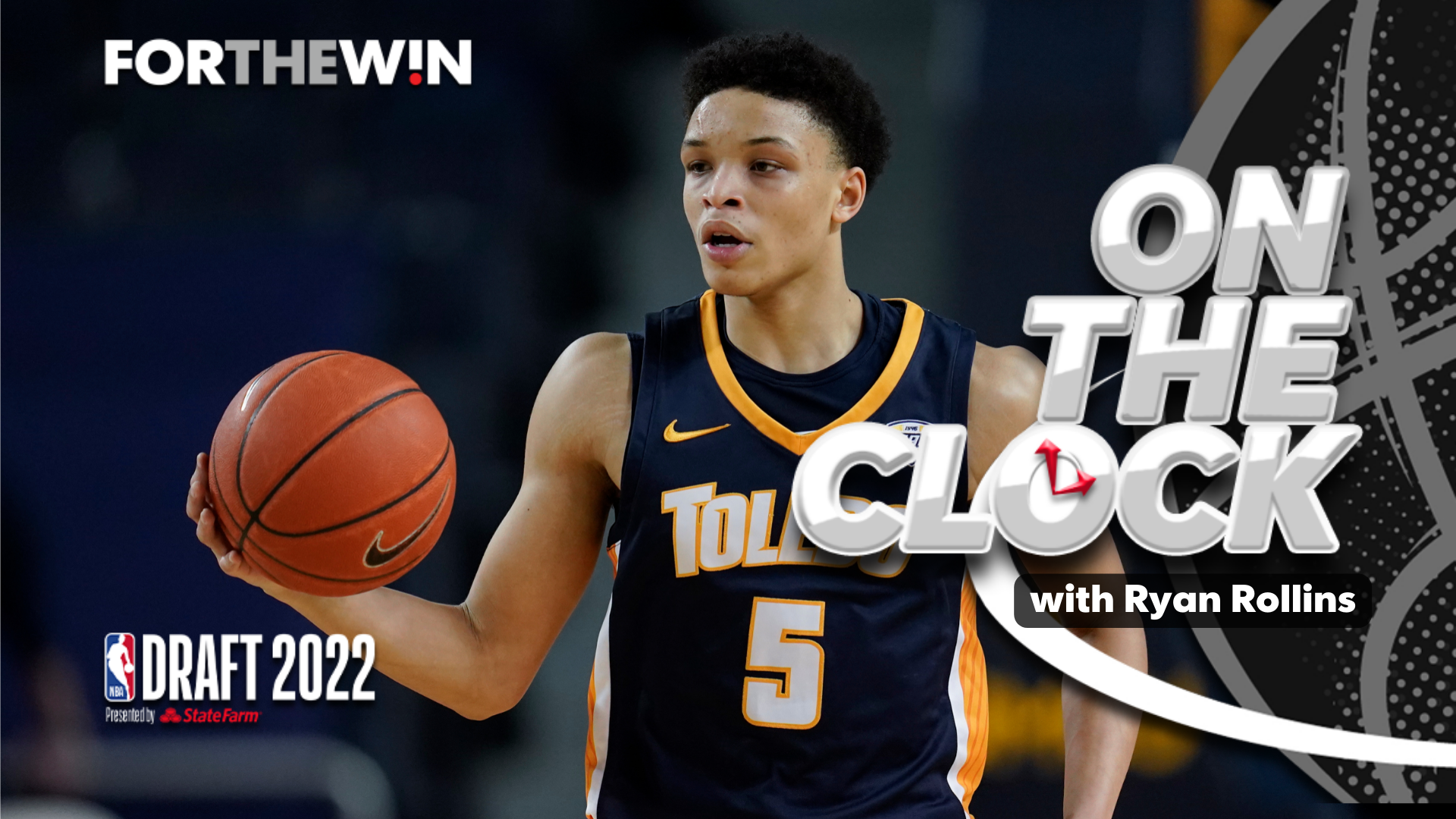 “I’m a playmaker. I can score. I can create for others. I’m long, athletic. I’m a jack of trades. I can score from all three levels. I can defend. I’m unselfish. I’m somebody that loves to win. I’m a quick learner. I’m a good basketball player. I’m versatile and I know how to score from all over the court. I’m good in the pick and roll and I’m good off the ball, coming off down screens and catch and shoots. My bread and butter is the midrange, fadeaways, getting to my spot for my pull-ups, and getting to the rim. “ 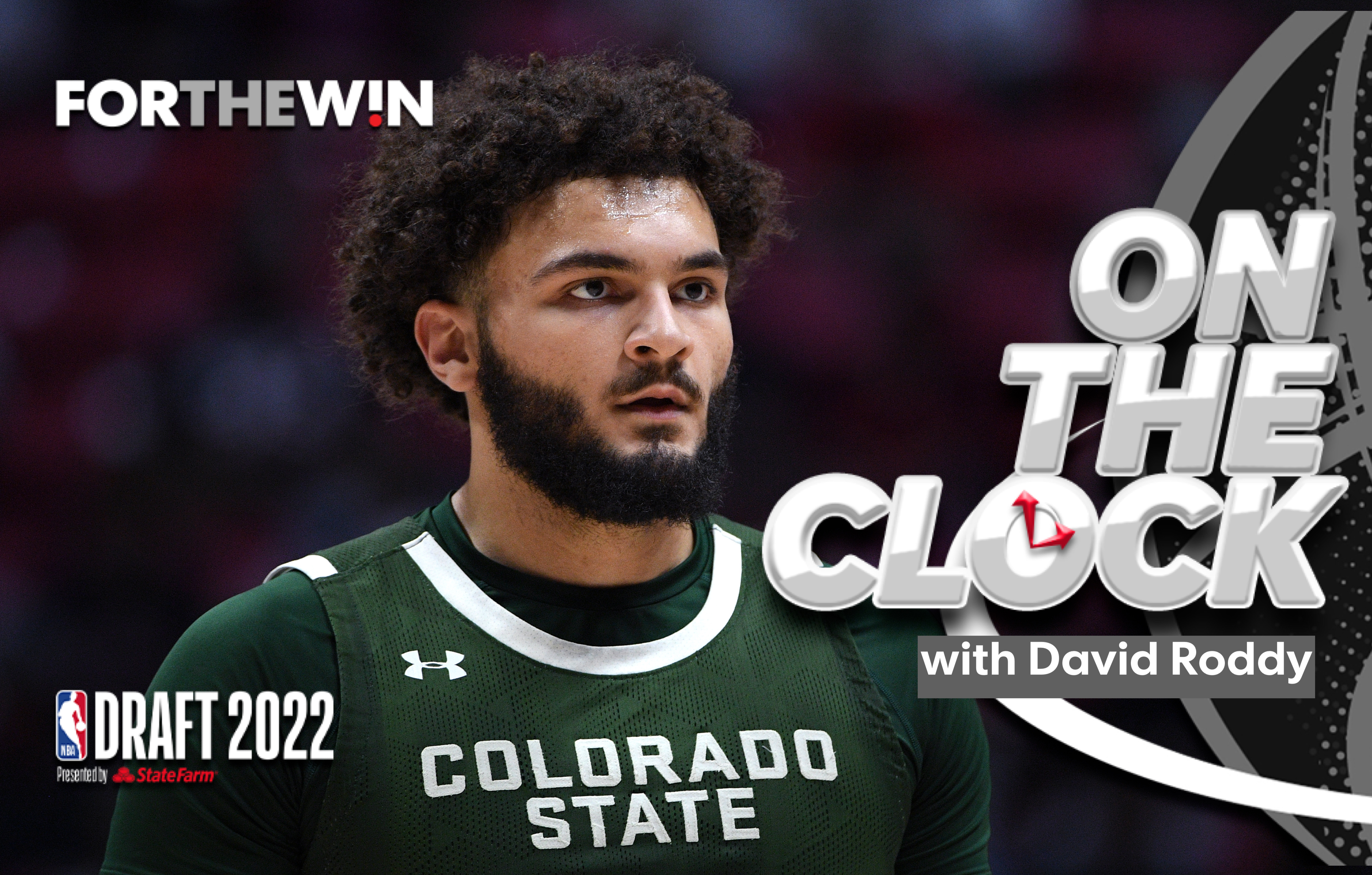 “It was a blessing to go to Colorado State because we’re required to do everything else besides have the ball in our hands. I can screen well. And screen hard. I cut very hard and unselfishly. I understand the game enough to understand that having a great cut gets another guy wide open. That’s the unselfish play that I love to do. I rebound and have a knack for the ball defensively. I’m super physical, and I can guard big guys. I don’t need the ball for that. I knock down corner 3-pointers. That’s one thing I’ve been improving on. Every part of the game that’s not involved with the ball, I do pretty well. “ 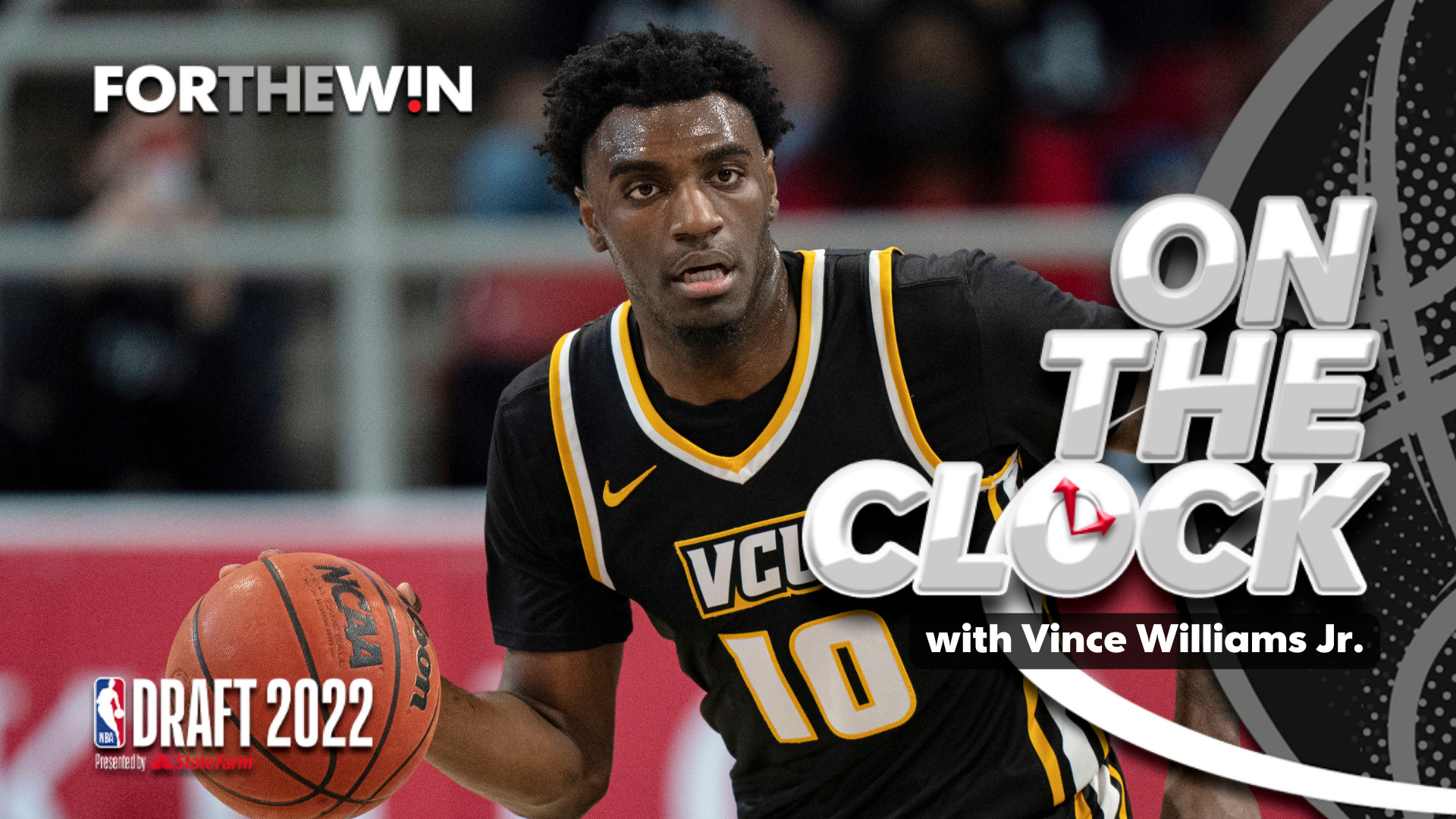 “Every team prides itself on defense. I’m somebody that can play defense and shoot 3-pointers. I’ll do a good job playing defense and being able to help big guys rebound, too. I’ve always had a knack for the ball, just being around the ball. My wingspan is almost 7-foot. I’ll be able to guard one through four, just being able to switch, and that’s primarily what the NBA is right now. I can hold my own. Hopefully, my defense will help my offense in the long run. “