If Apple wants to go ahead with this feature in India, then it will have to partner with satellite internet providers like Hughes or OneWeb.

If Apple wants to go ahead with this feature in India, then it will have to partner with satellite internet providers like Hughes or OneWeb.

“If Apple comes up for clearance on this then we are ready, but they have to tie up with a satellite operator,” he mentioned.

Satellite connectivity is an emergency feature used in the most remote locations where mobile connectivity is not available. The challenge with satellite communication is that it works best in open spaces without any obstructions, and in most cases is a paid service.

“What Apple has introduced is a kind of alert or messaging service, and not mobile voice service. The kind of antenna these phones (commercial) have (small) does not support voice services over satellite which is 600 kilometers away,” said Shivaji Chatterjee, SVP and Business Head of the Enterprise Business Unit at Hughes Communications India. Hughes is a high-speed satellite internet service provider.

“The satellite connectivity on a phone is at a very early stage. So, we should not be overexcited by it. It won’t work indoors because you need a line of sight, you must go out to use it,” he added.

Apple’s satellite connectivity feature in the US and Canada will use the Globalstar network in the low-Earth orbit to help people in distress. Globalstar competes with Elon Musk’s Starlink in that region. If Apple wants to go ahead with this feature in India, then it will have to partner with satellite internet providers like Hughes or OneWeb. 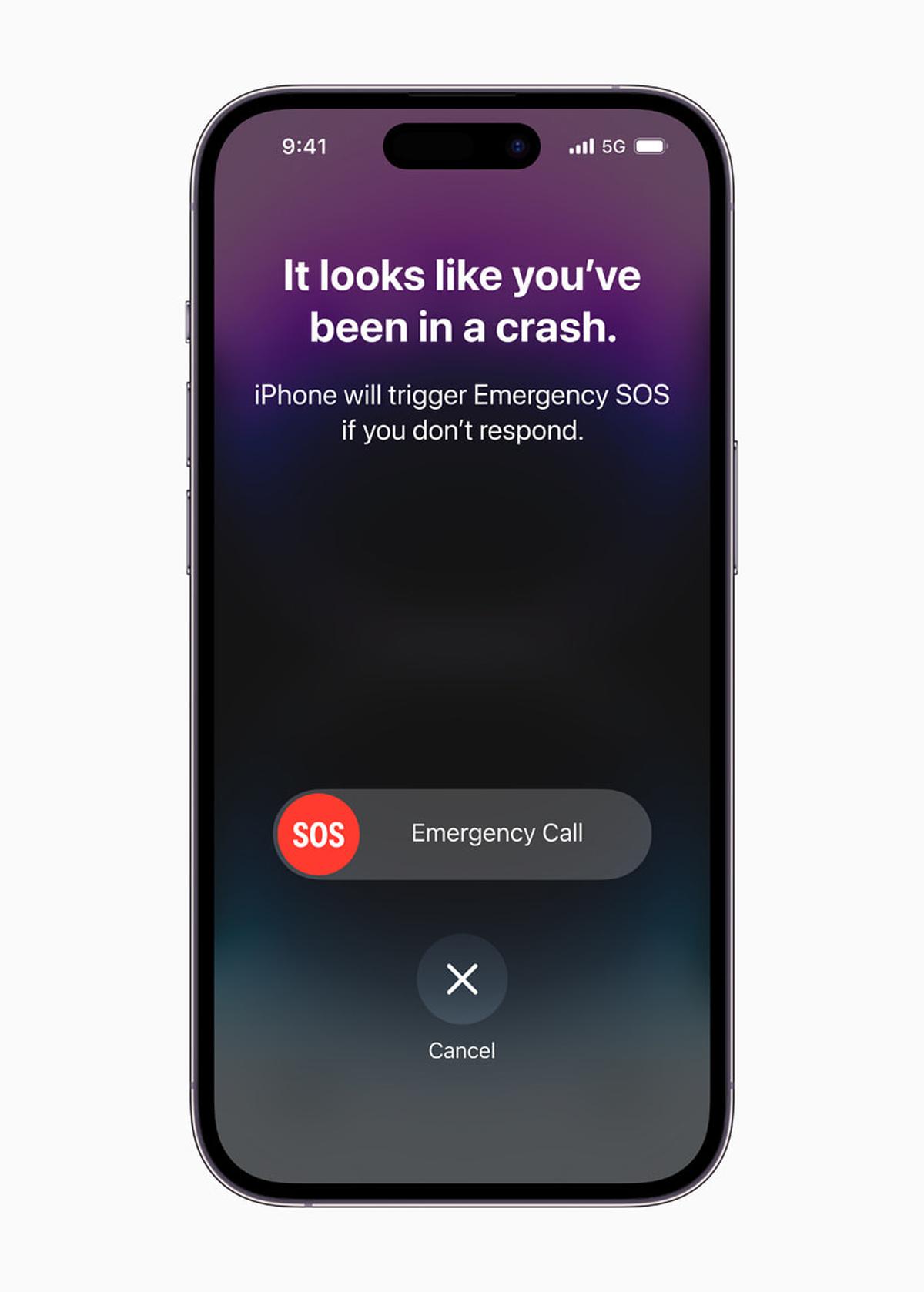 If Apple has announced such technologies, we can expect that other leading mobile players such as Samsung would like to include this feature in their future phones as well.

About the mass adoption of satellite connectivity by mobile players, Mr. Chatterjee said, “We are watching this space; it is always interesting because so many things can happen. It’s very dynamic.”