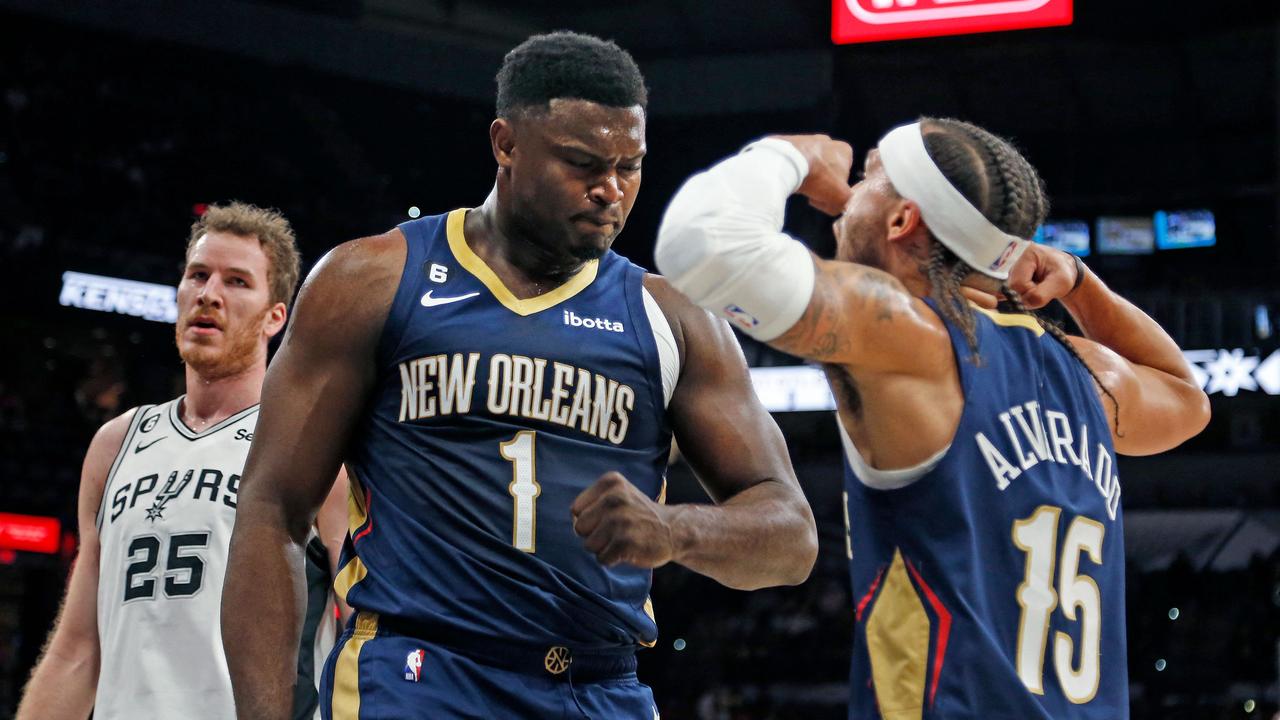 With big men Karl-Anthony Towns and Rudy Gobert firing, the Wolves used their size to rough up the Pacers on Wednesday: against a small Hornets line-up without LaMelo Ball, they should do the same in Charlotte.

Ride the rebounding numbers for both KAT and the Stifle Tower as ‘Scary’ Terry Rozier tires to go hammer and tongs against Anthony Edwards and D’Angelo Russell.

After a long West Coast road trip, the 9-9 Knicks will be looking to ride big games from Jalen Brunson and Julius Randle to a stabilizing road win, but without Dame Lillard (out injured) the 10-8 Blazers are still dangerous. Despite losing four straight, they will keep this close and cover the line.

Your first look at Friday’s Celtics-Kings game in Boston..

The two top scoring teams in the NBA face off with Sacramento toting their best start in years, but they run into a Celtics team that, in Jayson Tatum and Jaylen Brown, has the best duo in the NBA. This will be a fun one, but the Celtics should win handily against the 26th-ranked Kings defense.

Zion Williamson vs Ja Morant! The top two picks in the 2019 NBA draft go head-to-head for only the fifth time: Zion is 4-0 so far against Ja, and with this deep and dangerous Pelicans team that has offensive weapons everywhere, will make it 5- 0.

Aussie Josh Giddey and burgeoning superstar back-court mate Shai Gilgeous-Alexander will have their hands full against Chicago’s DeMar DeRozan and Zach LaVine, but the Thunder’s perimeter defense has been better than you think.

Outside of the Kings, the 12-8 Jazz have been the surprise feel-good story of the young NBA season: led by cast-offs and role players like Lauri Markannen and Collin Sexton, they’ve also covered seven of 12 road games. They might lose against the 9-10 reigning champ Warriors, who despite their struggles, are still a wagon at home (8-1), but that line is still within reach.

[all odds as of November 25 via Betr]