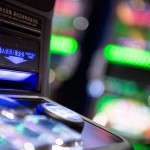 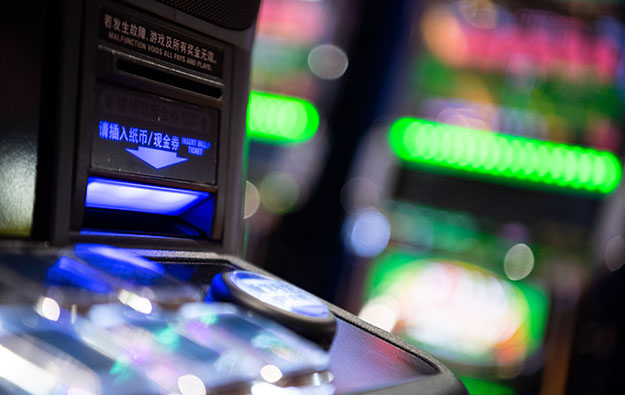 The Macau satellite casino Grand Dragon, which uses Melco Resorts and Entertainment Ltd’s gaming license, will operate “beyond June 27, 2022, with its employees continuing to be fully engaged,” the licensee said in a Thursday press release.

Melco Resorts’ statement was mainly commenting on the rollover extension of its Macau gaming rights – signed with the government on Thursday – until December 31, pending preparation of a fresh public tender, and after that, awarding of a new generation of up to six concession contracts.

Prior to such fresh concessions, Grand Dragon, a casino hotel in the Taipa district of Macau, controlled by Golden Dragon Group Co Ltd, founded by Macau businessman Chan Meng Kam, has the possibility of continuing operating up to December 31, inclusive.

The future business model of Macau’s satellite venues – that piggyback respectively on gaming rights of Macau licensees, but have third-party investors – has been brought into focus by regulatory changes under the city’s revised gaming law, passed on Tuesday by Macau’s Legislative Assembly.

It has been separately reported that three other satellite properties in the Golden Dragon Group – Casino Golden Dragon, Casino Million Dragon, and Casino Royal Dragon, all on Macau peninsula – will have their gaming operations run directly by the relevant gaming licensee, SJM Holdings Ltd , from June 27 onwards.

GGRAsia approached SJM Holdings seeking confirmation of that, but did not receive a reply. Public broadcaster TDM had initially reported just that gaming at the three venues would continue to December 31.

Galaxy Entertainment Group Ltd mentioned in a Thursday press release an update on the situation regarding its three satellite operations, run under the branding City Clubs.

It affirmed – as previously stated in a message to GGRAsia last week – that Waldo Casino would keep running at least until the end of the concession extension, and that the staff of the two closed satellite casinos, Rio Casino and President Casino, would be absorbed into the group’s mainstream workforce, and the workers concerned, offered vocational training.

The firm further noted it would “reallocate its team members from the Rio Casino and the President Casino to its other casinos, while maintaining all of their employment terms”.