The star-studded FURY Pro Grappling 6 event takes place Friday at 2300 Arena in Philadelphia with a number of UFC notables set to compete on the submission-only card.

Below, check out results and highlights from the event, which will update throughout. 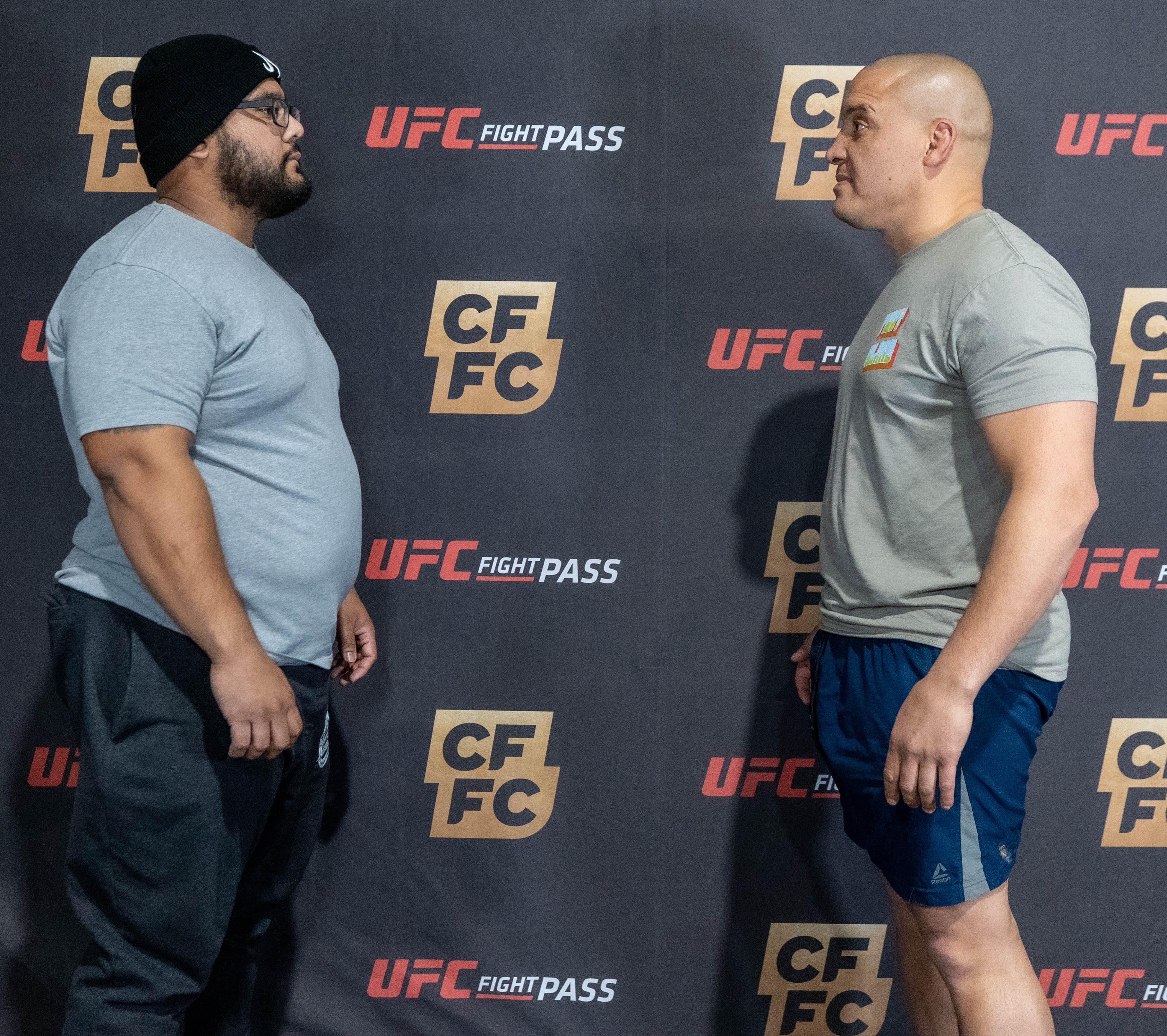 Pat Barry has been out of action for years and years, but made a return Friday in a heavyweight matchup against Jon Pellott. Cornered by his wife, former UFC women’s strawweight champion Rose Namajunas, who fights in the main event, Barry couldn’t get anything going against the top-heavy Pellot, who had things on cruise control for the final half of the six-minute matchup . Neither man got too close to a submission, but Pellot got the decision win in the end.