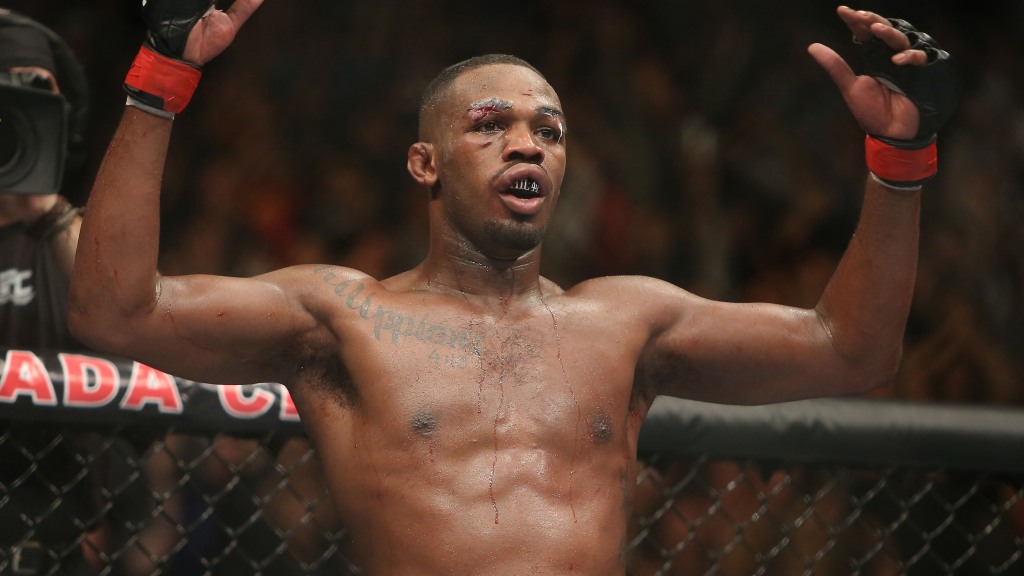 Chael Sonnen thinks the excitement behind Jon Jones’ move up to heavyweight is more about seeing him lose.

Jones (26-1 MMA, 20-1 UFC) relinquished his UFC light heavyweight title in August 2020 and has since been bulking up to the heavyweight frame. He has yet to make his divisional debut.

Absent a disqualification loss to Matt Hamill in a fight he was dominating, Jones never has lost in a mixed martial arts fight. After running through the UFC’s 205-pound division, heavyweight will pose new challenges for him

Since Jones vacated his 205-pound belt, the title has changed hands three times, most recently when Jiri Prochazka submitted Glover Teixeira at UFC 275. Sonnen, who was one of Jones’ 11 overall title defenses, thinks the division has become a lot more exciting after Jones left.

“Jon was ruining that division,” Sonnen said. “He was ruining it through dominance. There was nobody that you could even imagine could deal with Jones. Jon had two or three split decisions… He won the decision but lost the fight (against Dominick Reyes), Jon vs. (Thiago) Santos was not supposed to go anywhere. Jon vs. (Anthony) ‘Lionheart’ (Smith) was not supposed to go five rounds.

“As fun as some of Jon’s matches turned out to be, nobody anticipated them. This business does not survive without anticipation. ”

Photos: Jon Jones through the years