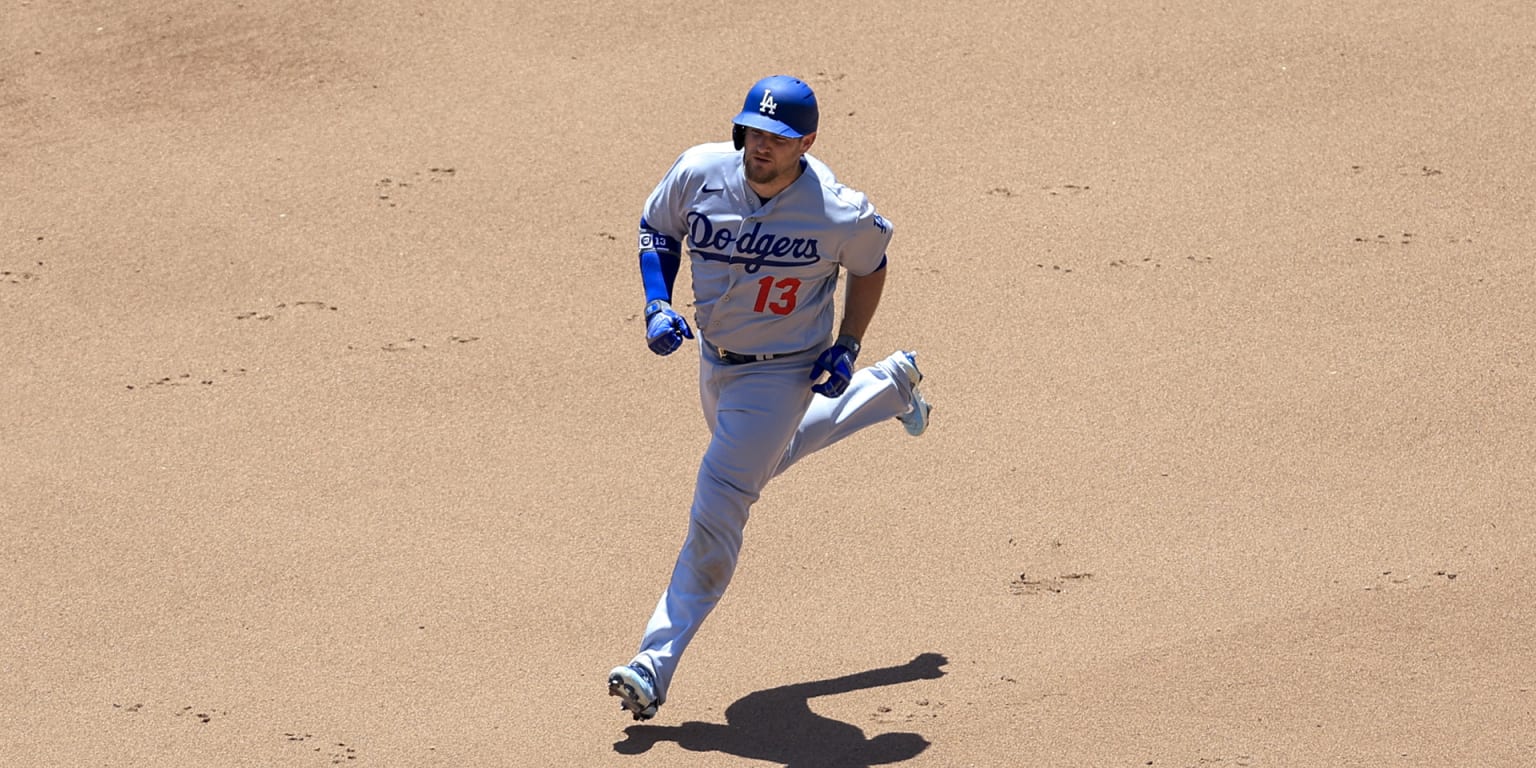 CINCINNATI – Through two months, the Dodgers are among the league leaders in multiple offensive categories. That was expected the moment they signed Freddie Freeman this spring.

But despite all of their success, the Dodgers haven’t had the consistency throughout the lineup that they were expecting. Mookie Betts, Trea Turner, Will Smith and Freeman, who recorded 10 RBIs in the three-game set against the Reds, have led the way most of the season. Justin Turner, Max Muncy and Cody Bellinger, however, have struggled at the plate nearly all year long, limiting Los Angeles’ potential.

If the Dodgers want to win the World Series this season, they know those three bats need to get going. In the 10-5 win over the Reds on Thursday afternoon at the Great American Ballpark, the trio delivered their best games of the season, combining for two homers and nine hits.

In the sweep over the Reds, the Dodgers’ offense scored 26 runs and recorded 42 hits, their most in a three-game series since September 2018.

“I thought this was the best offensive series we’ve had all year,” said Dodgers manager Dave Roberts. “We built on the first night here and we ran into some really good arms. … A lot of really good things came from it. ”

With Bellinger, Muncy and Turner all struggling, the Dodgers have had to make some difficult lineup decisions. The track records of those players have earned them longer leashes. Roberts said balancing their production from previous seasons with this year’s struggles has been a difficult task.

Last weekend, Roberts moved Turner down in order. On Thursday, Bellinger batted eighth for the fourth time this season. Before Wednesday’s game, Roberts was asked why he keeps hitting Muncy in the cleanup spot despite the slugger’s season-long struggles. Aside from the Dodgers not having better options on the roster, seemingly every time Roberts gets asked questions about his struggling stars, he says he’s betting on the back of the baseball card.

It remains to be seen if those bets will cash for the remainder of the season, but they paid off in a big way on Thursday.

Since the infamous intentional walk game in Chicago, Muncy had not been able to build on that momentum, recording no extra-base hits in his next 10 games. But he changed that in emphatic fashion on Thursday, launching a mammoth 434-foot homer off Reds’ starter Hunter Greene in the fifth inning as part of his first three-hit game of the season.

Perhaps most encouraging for Muncy was that his homer came off a four-seam fastball. Muncy came into Thursday’s game hitting just .141 against fastballs, compared to a .307 average last season.

“This whole year I’ve been working really hard, but maybe working a little too hard,” Muncy said. “We’re just working on a couple things mechanically to try and get back to where I need to be. Today was very validating having the results there. ”

Bellinger also got in on the fun against Greene, launching a no-doubt two-run homer on a 3-0 count to give the Dodgers a five-run lead in the fourth. The homer also came off a four-seamer. It was the highlight of Bellinger’s first three-hit game since May 26 against the D-backs.

“This series in particular, I thought we played really good baseball all the way through, especially on the offensive side,” said Dodgers starter Clayton Kershaw, who allowed one run over six innings. “Today was really good to see Belli doing what he does, Muncy hitting that ball to the moon. All that stuff is huge for us. ”

Turner has also been better at the plate as of late, recording at least one hit in four of his last five games. He, Muncy and Bellinger will still have to find consistency for the Dodgers to remain this optimistic, but Thursday’s effort was a solid start.

“A few weeks ago we had a rough patch, and now we’re hitting how we should,” Bellinger said. “This was a good series, and it’s Dodger baseball. Not that we expect this every time, but this is what we can do. ”