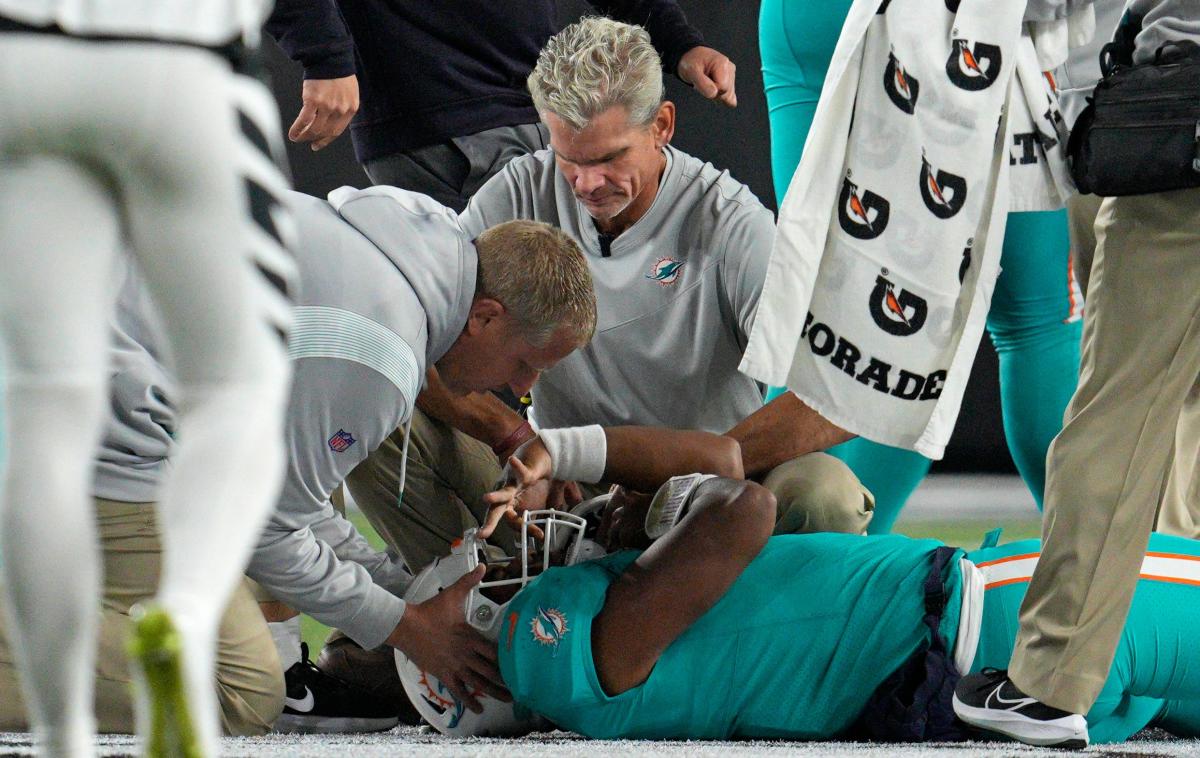 Tua Tagovailoa should not have been allowed to play. Not after he stumbled trying to get up from a blow to the back of his head Sunday against the Buffalo Bills. And especially since the worst-case scenario unfolded in front of a national audience on Thursday night. Tagovailoa lay motionless on the field, his hands … Read more 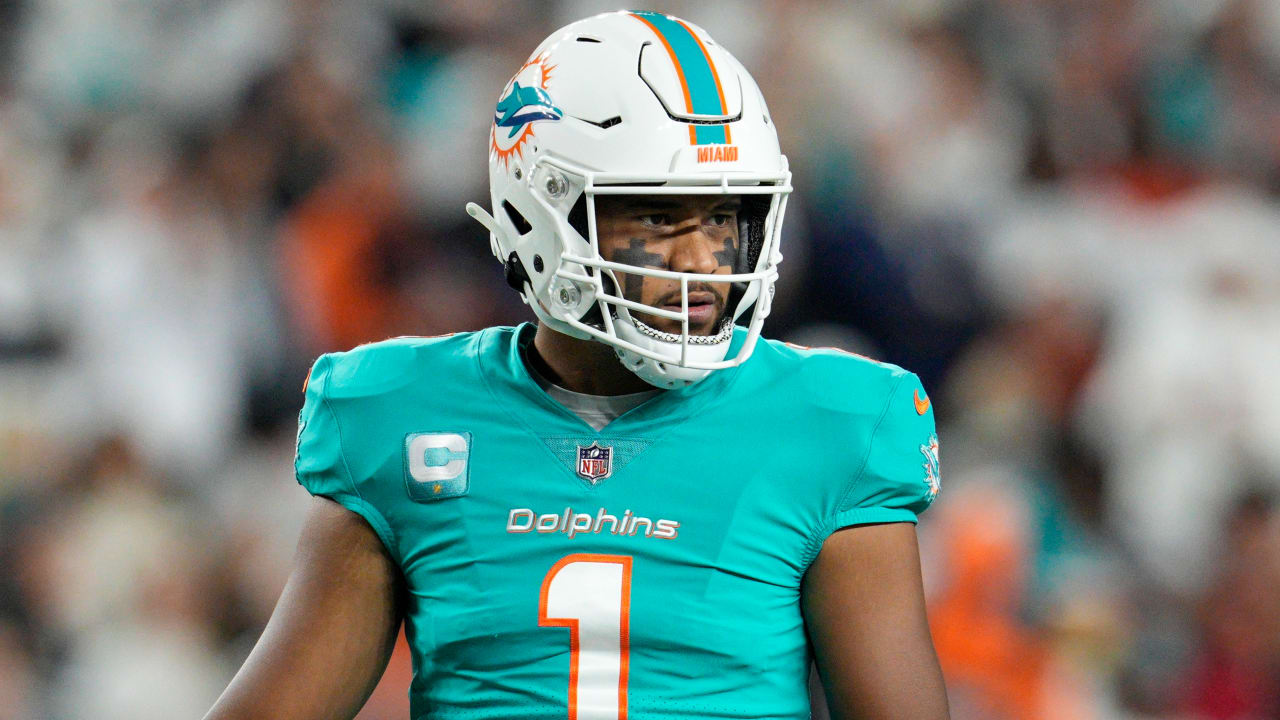 Miami Dolphins quarterback Tua Tagovailoa was taken by ambulance to a Cincinnati-area hospital after sustaining head and neck injuries during his team’s 27-15 loss to the Cincinnati Bengals on Thursday night. Following the game, Dolphins head coach Mike McDaniel said Tagovailoa suffered a concussion and nothing “more serious.” Tagovailoa, who was ruled out of the … Read more

For days, the NFL told us our eyes were lying to us when it came to the health of Tua Tagovailoa’s head. Regardless of the footage showing Tagovailoa’s helmet slamming against the turf against the Buffalo Bills last Sunday in Miami, or his knees giving out while he collapsed back onto the ground, or teammates … Read more 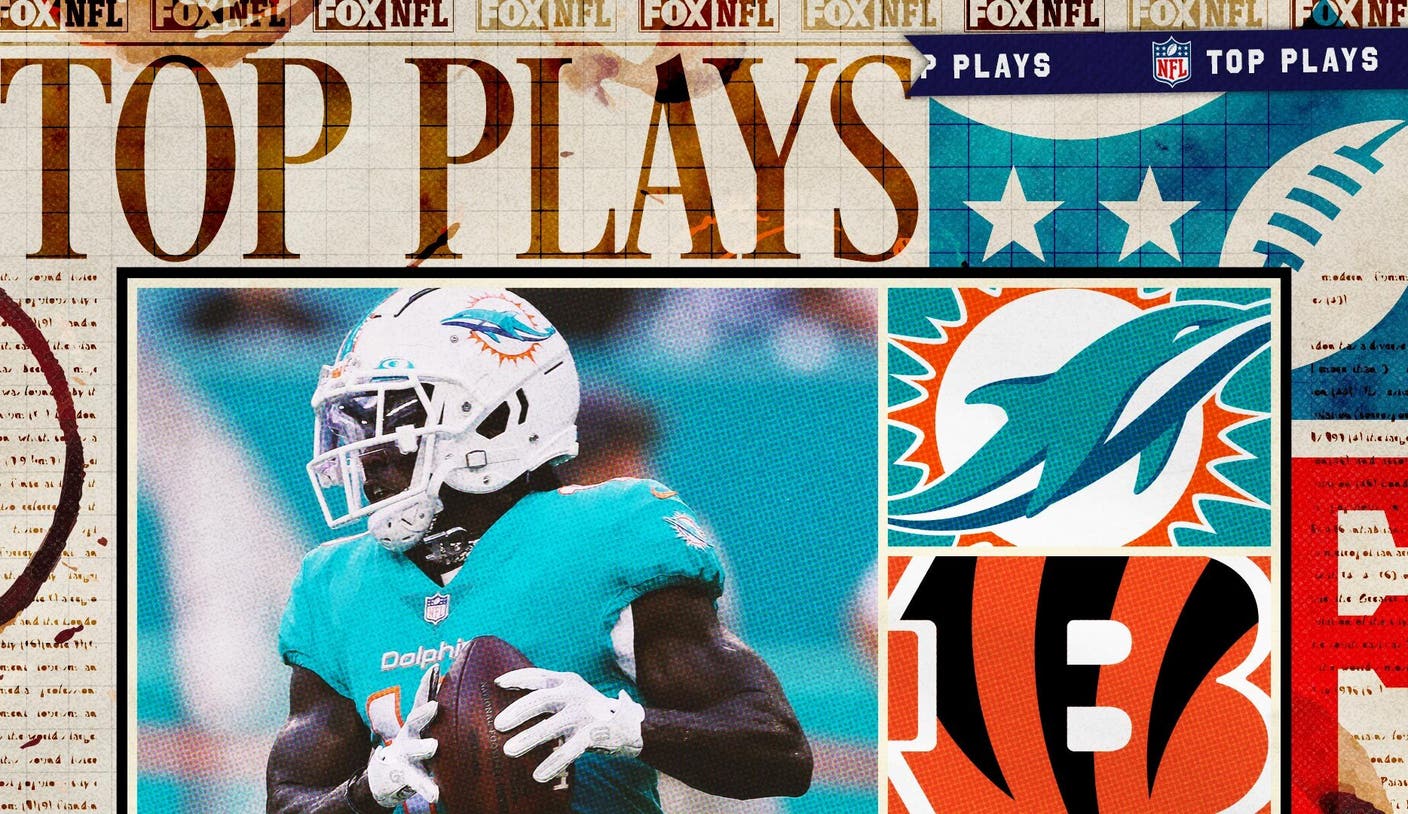 The Cincinnati Bengals pulled away from the Miami Dolphins late, winning 27-15, on Thursday Night Football to open Week 4 of the NFL season. Miami entered Thursday’s game as one of the two remaining undefeated teams in the league. While the Dolphins were dealt their first loss of the season, they might have been dealt … Read more 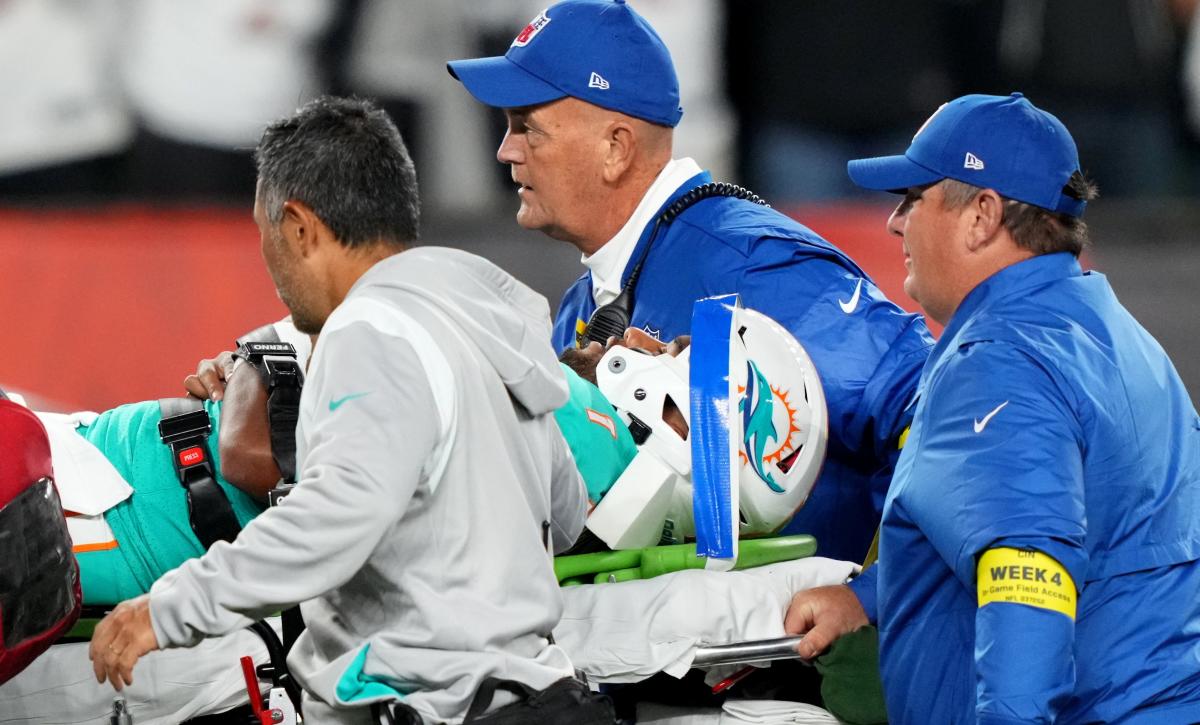 Miami Dolphins quarterback Tua Tagovailoa was carted off the field in the second quarter of Thursday night’s 27-15 loss to the Cincinnati Bengals. He was violently thrown to the ground amid a vicious sack by Josh Tupou. Tagovailoa’s head and back slammed into the turf at Paycor Stadium, leaving him on his back with the … Read more

INDIANAPOLIS — When Derrick Henry last visited Indianapolis, a third straight rushing crown seemed like a lock. A broken foot and the rapid ascension of Jonathan Taylor ended Henry’s two-year reign. Now, as the Tennessee-Indianapolis rivalry resumes Sunday, two of the league’s star backs — the former champion and the current one — will live … Read more 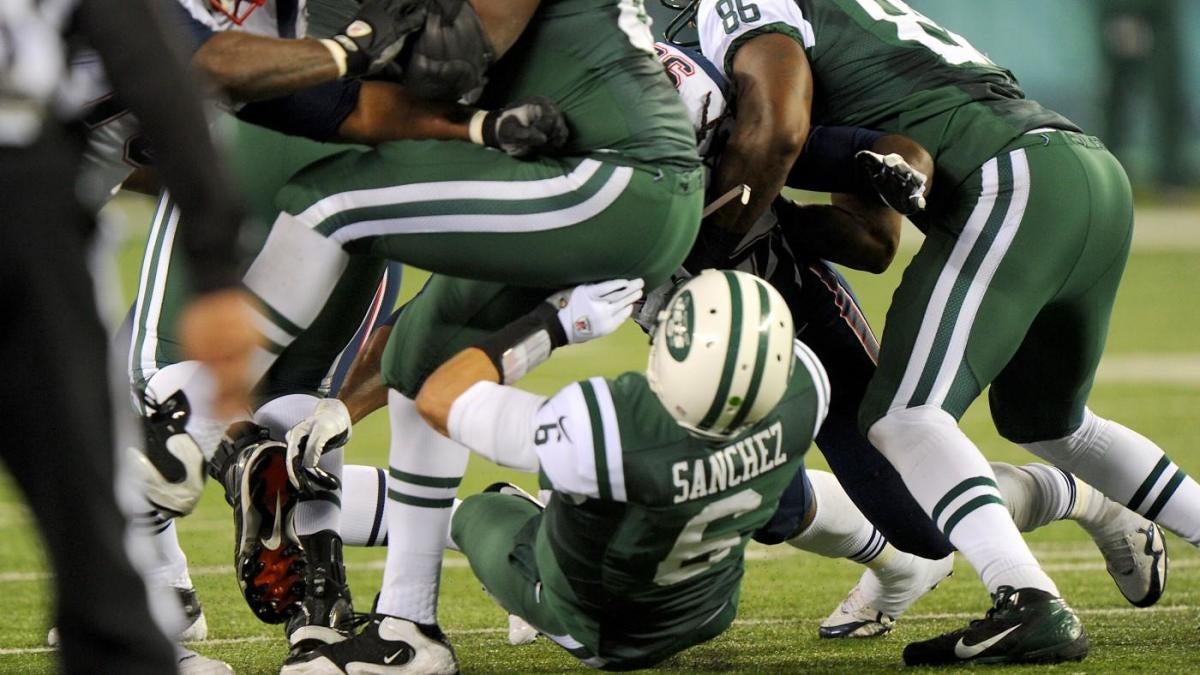 One of the craziest plays of the NFL season took place in Week 3 when the Miami Dolphins gave us the “Butt punt.” If you have somehow managed to avoid any and all descriptions of the butt punt, here’s what happened: During the fourth quarter of Miami’s 21-19 win over Buffalo, Dolphins punter Thomas Morstead … Read more 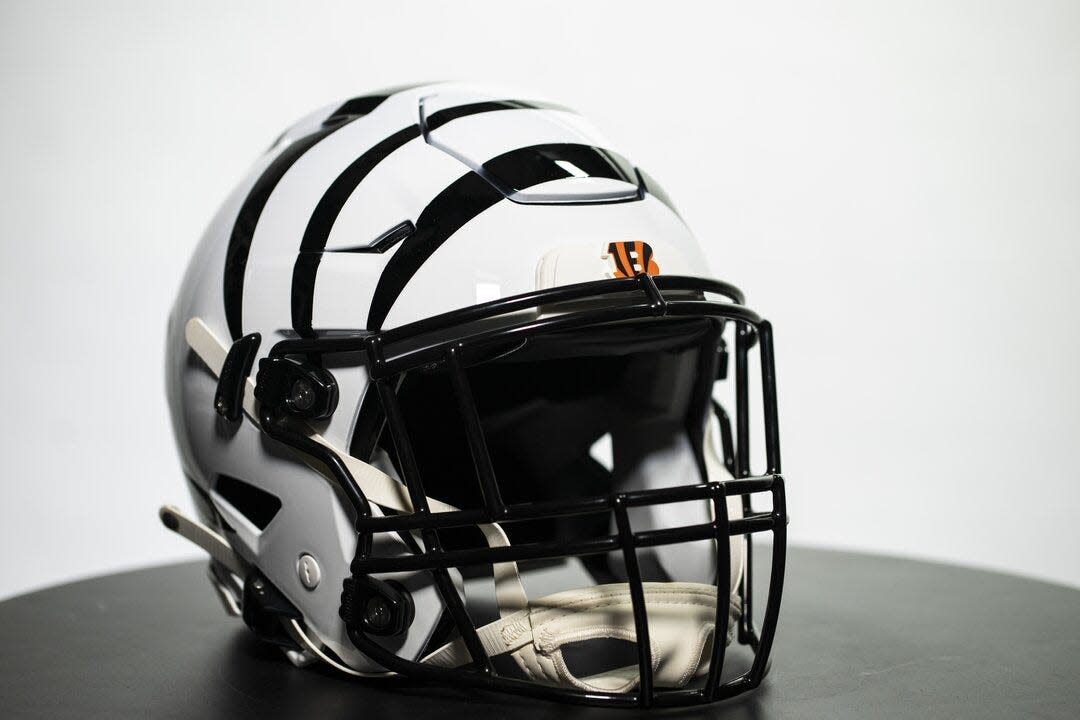 The Cincinnati Bengals have their first home prime-time contest of the season on Thursday against the Miami Dolphins. It’s also the first game they’ll wear their “White Bengal” alternate helmet and uniform combination. The Bengals first announced the new helmets with white and black tiger stripes in July, revealing their first alternate helmets in history. … Read more

Philadelphia Eagles punter Arryn Siposs has opened up on his incredible journey from being a St Kilda player to the bright lights of the NFL as the Aussie also revealed his viral moment was down to an error on his part. Siposs was picked up by the Saints in the 2010 Draft, an “unbelievable” feeling … Read more

The Miami Dolphins are undefeated so far in the 2022-2023 season—and they’ll look to extend that winning record against a struggling Cincinnati Bengals defense this week. If you’re hoping to watch the match-up, though, you’re almost certainly going to need an Amazon Prime account. Amazon’s Thursday night game kicks off week four of the NFL … Read more