But instead, the promotion decided to go in a different direction by matching up Yair Rodriguez and Josh Emmett for an interim featherweight title fight at UFC 284 on Feb. 11 in Perth, Australia.

Allen (17-1 MMA, 10-0 UFC) extended his winning streak to 10 when he scored a TKO win over Calvin Kattar at UFC Fight Night 213. He admits that the win due to a Kattar knee injury may have been anticlimactic, but he sees his prior work having a better argument for a title fight than Rodriguez or Emmett.

“I was a little bit surprised,” Allen said on “Abz Talks.” “I thought I was in just with the win streak on its own. I know the last fight wasn’t ideal, but I thought when you put the nine-fight winning streak without the last one, that was more than worthy than either of what those guys have done at the minute.

“My whole career has kind of been like this. It’s a blessing in disguise and my goal is never to be interim champion. I want to be the champion, so it would have been nice to be a part of that. But yeah – always work for something better.”

That something better could be facing former featherweight champion Max Holloway (23-7 MMA, 19-7 UFC), who has beaten everyone in the division in the past nine years except current champion Alexander Volkanovski.

“A lot of people are saying Max is the fight to make,” Allen said. “That would be a fun one. I don’t see why not. And also, I think a win over him would be a bigger statement, and then you throw your interim in the bin, right?” 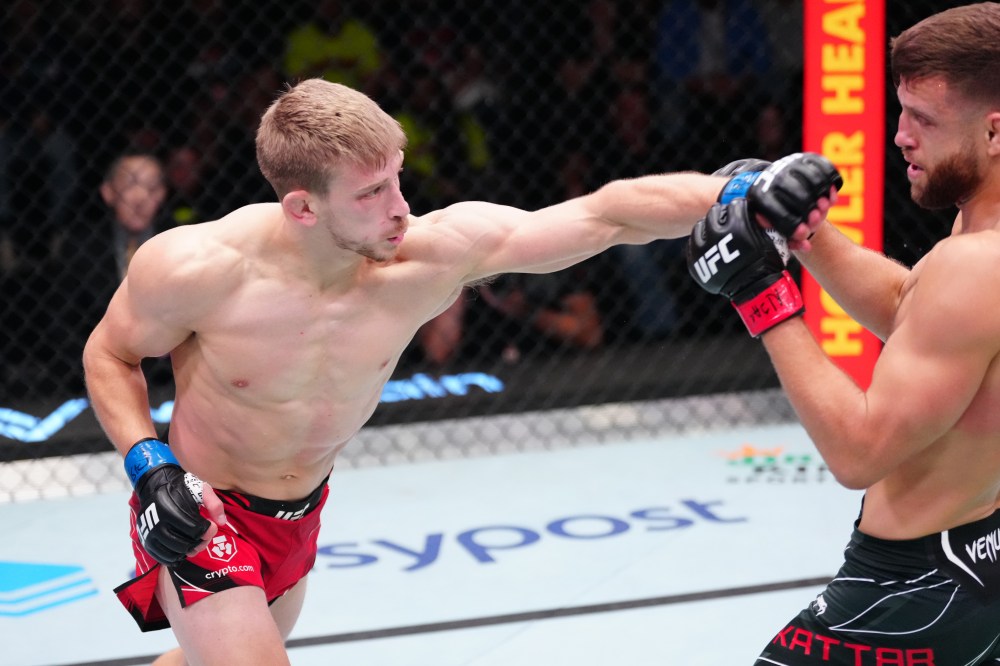