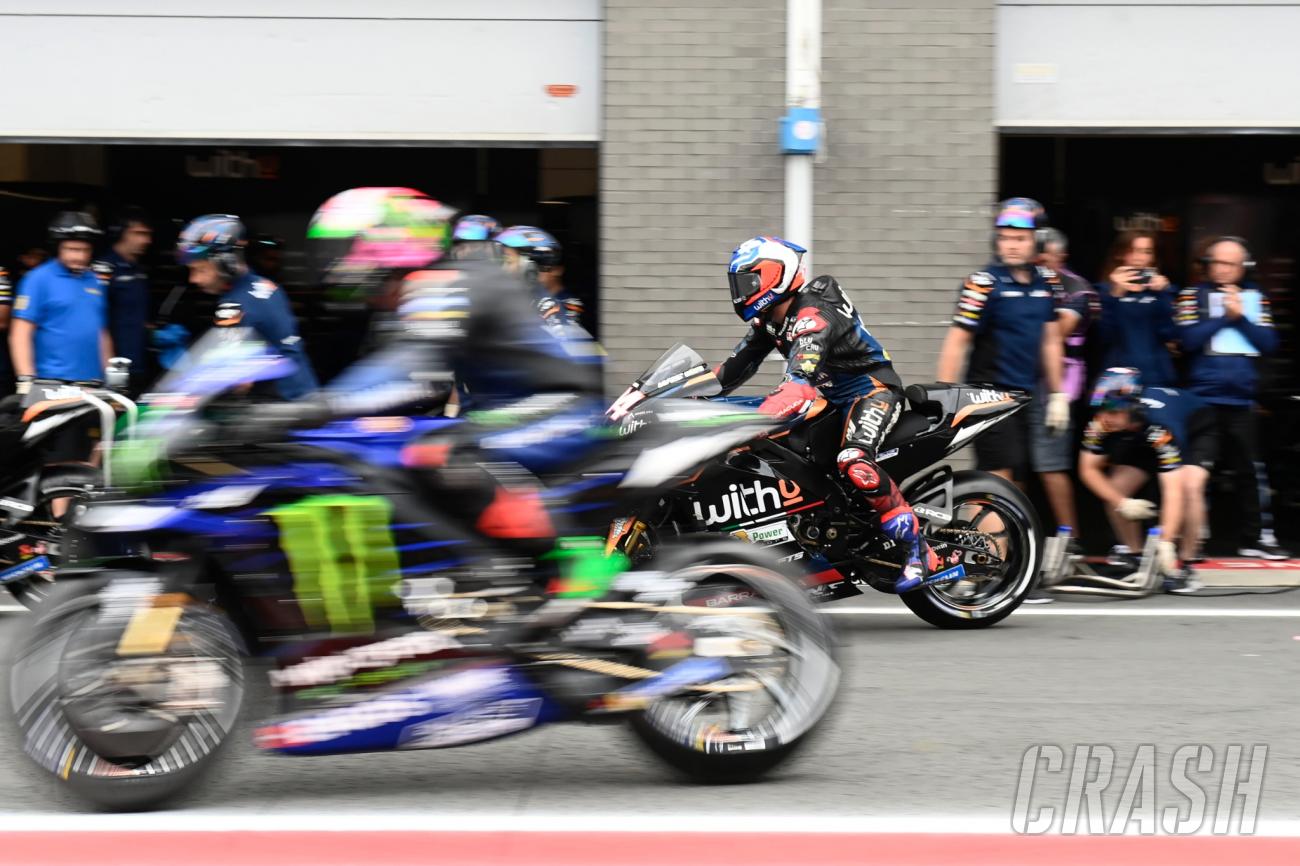 Kenan Sofuoglu, manager of World Superbike champion Toprak Razgatlioglu, has made clear that only a factory team will suffice as far as tempting the Turkish star over to MotoGP in 2024.

Dovizioso has experienced life on both sides of the Factory-Satellite fence, starting his 15-year premier-class career on a Scot Honda in 2008, then spending three seasons at Repsol Honda.

The Italian reverted to satellite status with Tech3 Yamaha in 2012, before eight years as a factory Ducati rider, where he was title runner-up from 2017-2019.

After missing the opening half of 2021, Dovizioso returned to the paddock on a year-old M1, in place of Franco Morbidelli at SRT. The #4 then switched over to the factory spec bike for the rebranded RNF Yamaha project in 2022.

“I think if you have a chance to start [in MotoGP] with a factory team, it’s always better,” Dovizioso said. “But in this moment to start with a satellite team and factory support doesn’t change anything.

“In my opinion, MotoGP has changed a lot in this respect and now if you are in a good place [Satellite] team with a good engineer, it’s not a problem at all, if you have the factory contract and factory support.

“If the Factory believes in you, they can give you exactly the same things [as the Official riders].”

“The difference, if you are in a Factory team, is just that you have more money to do what you want, traveling and hospitality and those things,” Dovizioso added.

“That’s why it doesn’t change if you are in a factory team or not.

“The difference can be the relationship you have with your engineer [crew chief] and if the engineer has experience with the manufacturer to know how to manage all the details,” Dovizioso explained.

“It’s not about being in a factory team and then you have more support or better material. If [the Factory] wants, they can give you everything the same [as the Official riders].”

Clarifying that his own well-publicised issues with the M1 this season are not due to receiving less technical support as a satellite rider, but rather the bike’s inherent character grating with his own riding style, a stance supported by Morbidelli’s near identical struggles at the factory. Yamaha team, Dovizioso added:

“I think the support is OK, I don’t have a problem with Yamaha. I think Yamaha can make something better overall [with the bike, but] it’s not [specifically] about me, to be clear.”

Gresini’s Enea Bastianini is the next best Satellite rider in fifth, and a winner of three races, while Jorge Martin (Pramac) and Marco Bezzecchi (VR46) have also made podium appearances so far this year.

Having confirmed he will not race in MotoGP next seasonDovizioso will start the first of his final nine GPs at Silverstone this weekend.

“I think Silverstone is one of the best tracks in our calendar, it’s wide and fast,” he said. “You can find everything on that track. Yet, it’s very, very difficult to be competitive there and it’s very demanding, but a really wonderful track. So it’s very nice to go back there and race in Great Britain.”

Dovizioso is currently tied with rookie teammate Darryn Binder for 21st place in the world championship, with ten points. Morbidelli is 19th on 25 points while Fabio Quartararo leads the standings with 172.

Quartararo is confirmed at the factory Yamaha team until the end of 2024, but Morbidelli’s contract expires at the end of next year, offering a potential factory opportunity for Razgatlioglu.

Meanwhile, with RNF moving to Aprilia machinery next season, there will be no satellite Yamaha team on the 2023 grid.