The Cincinnati Bengals haven’t shied away from making smaller trades in recent years, especially near final cuts where taking excess at one position might bolster another.

Last year, the trade for BJ Hill looked like a minor move at the time that quickly blossomed into a key component of the defense before a major extension.

The results won’t always be as good when it comes to late-summer trades. But like Billy Price a year ago, there are a number of guys the Bengals could float in trades that they might otherwise cut, which would let them get something in return for the player’s departure.

The logjam at wideout is going to cause the Bengals to lose some good talent. Irwin’s great at what he does, but the team already has depth guys who can help on special teams like Trent Taylor. Moving Irwin won’t just get the team a return — it might be the difference in fitting seven wideouts on the final 53, keeping a big-upside weapon like Kendric Pryor. 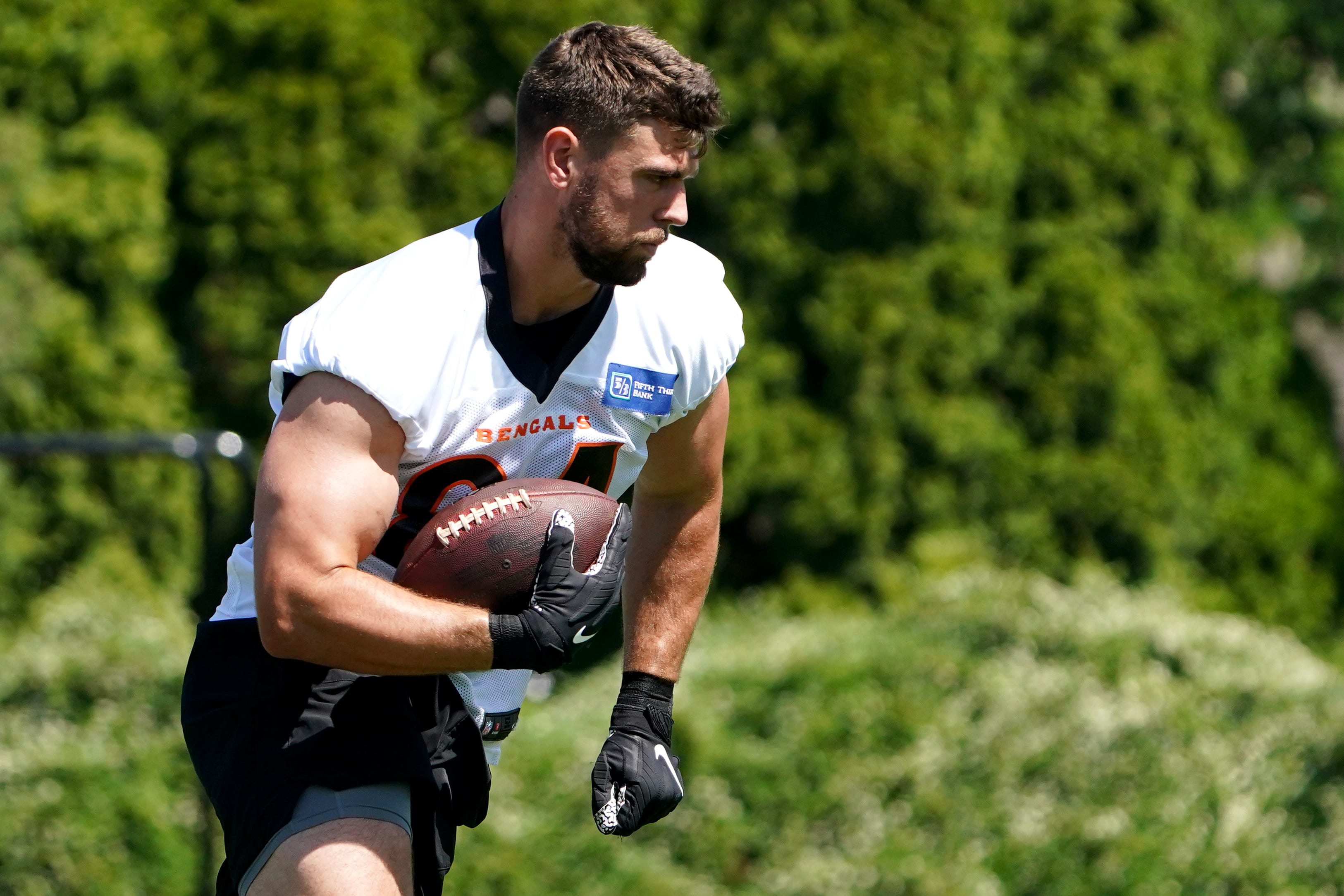 At this point, Wilcox isn’t breaking the one-two punch with Hayden Hurst and Drew Sample often. He’s outstanding depth, but the team could always choose to roll with Thad Moss as the third tight end if it means bolstering, say, offensive line depth by moving Wilcox. 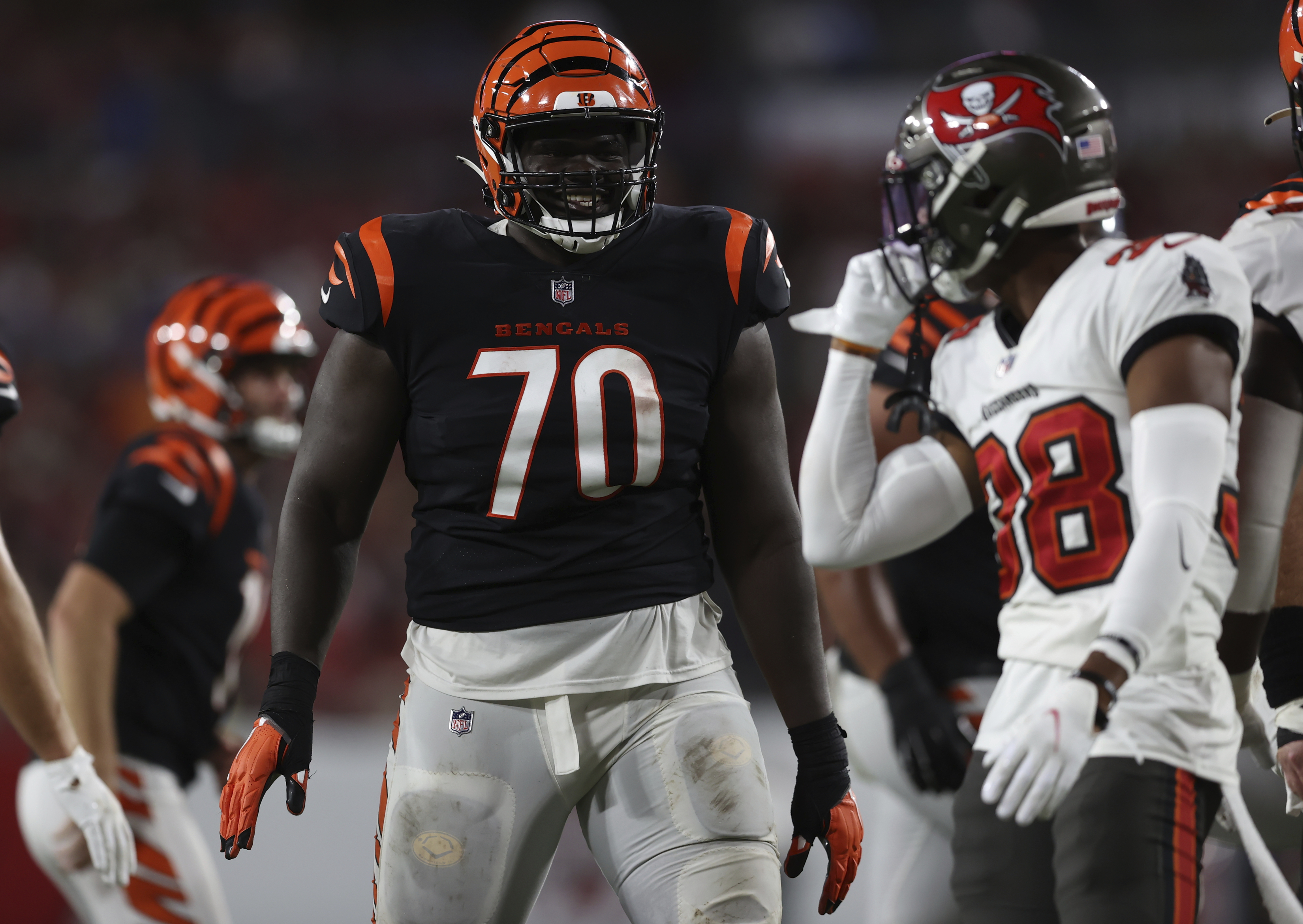 One of the offensive line backups who had a rough preseason despite notable upside will have to go on the chopping block. That could very well be Smith, a versatile guy the team could float as a former 2021 fourth-round pick with the potential for big growth in new surroundings. 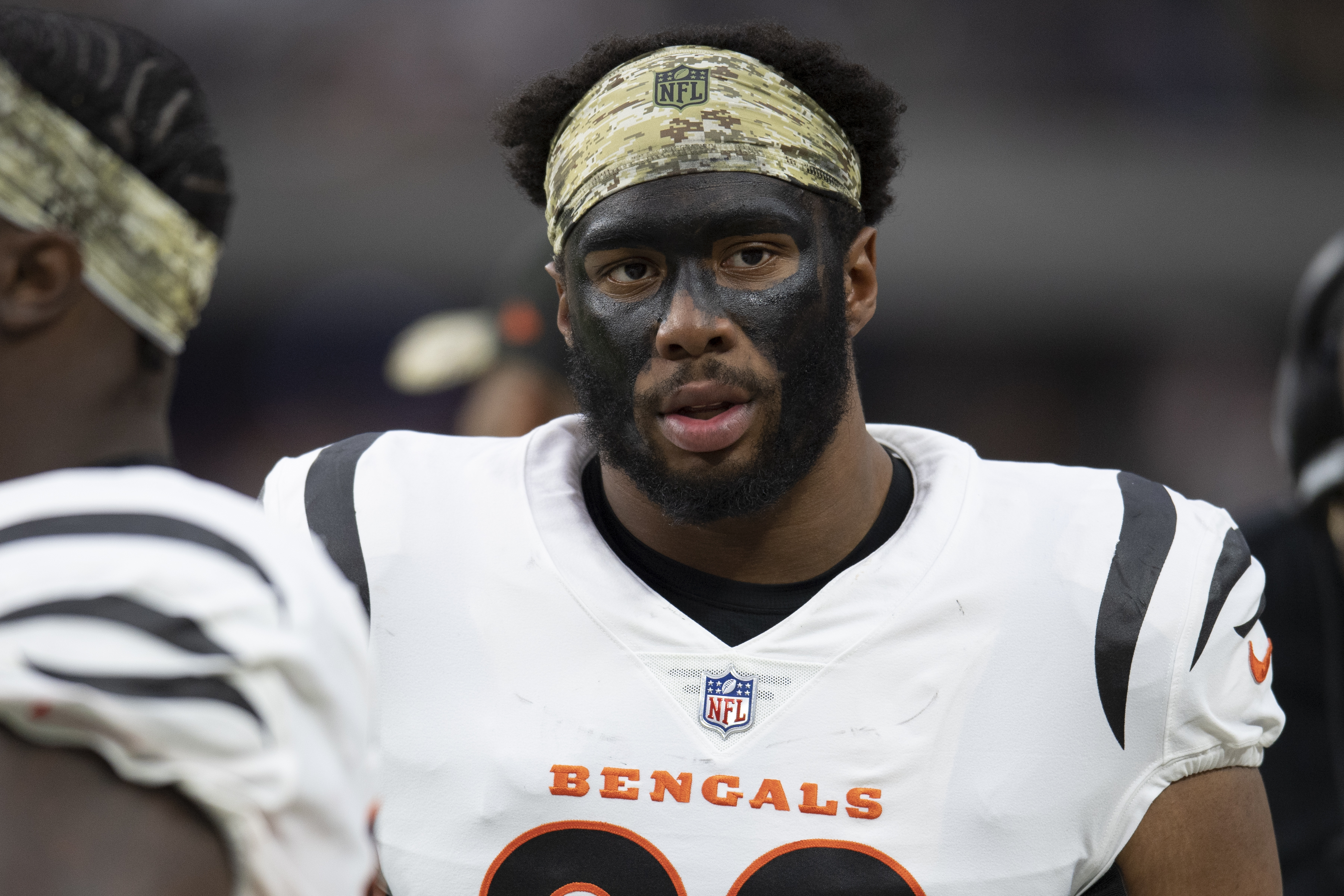 Kareem’s inability to stay healthy could very well put him in danger of making the 53 this year. He’s been very noticeable when on the field, but that just hasn’t been consistent. Now he’s fallen behind the likes of Cam Sample, Joseph Ossai is back and seventh-rounder Jeff Gunter is starting to look the part. If the Bengals plan on cutting Kareem anyway, getting a return back would be a good move. 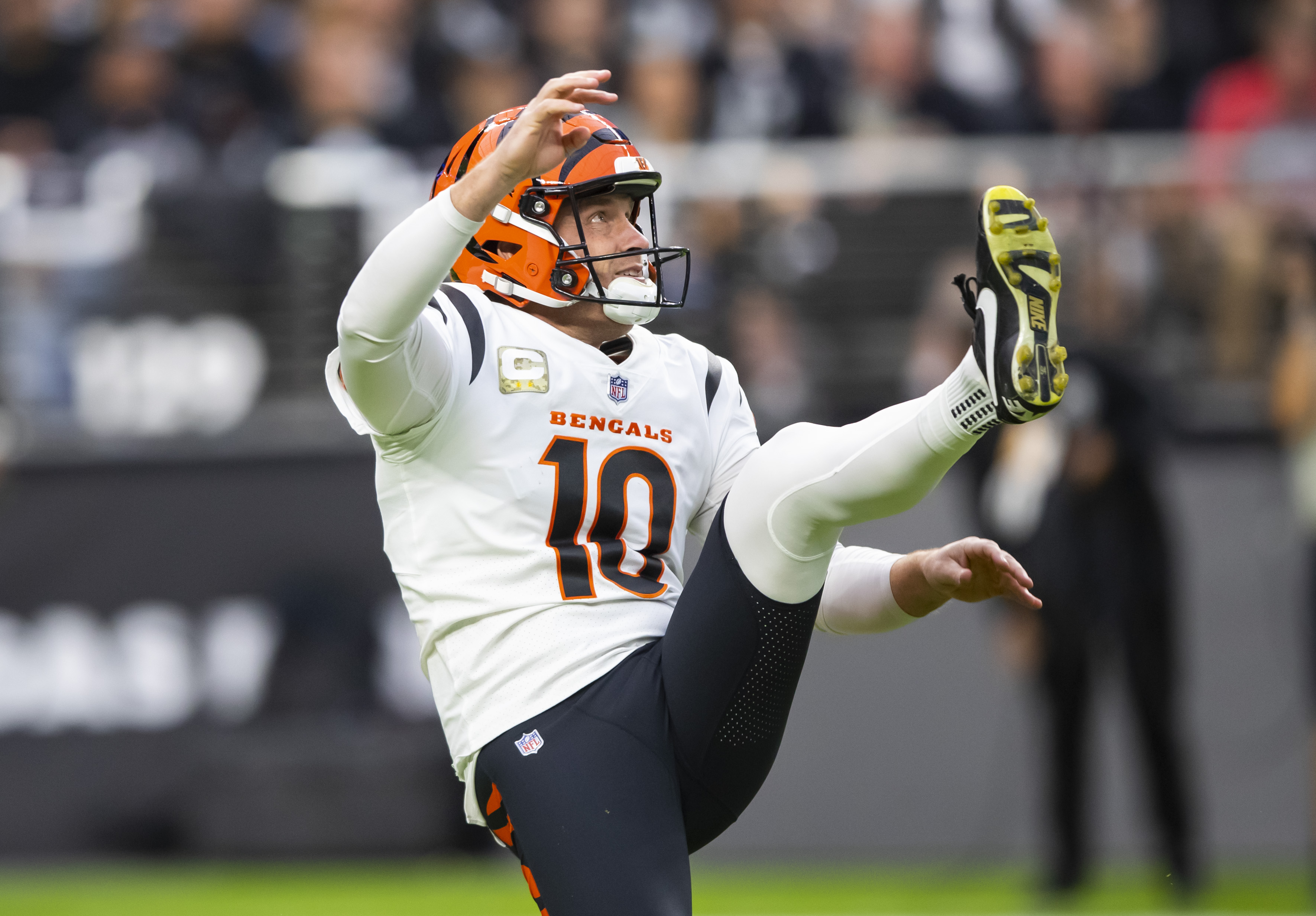 Don’t laugh—not every team has a settled punter position this late into the summer. And not every team has a veteran like Huber with such a proven backlog of work on his resume. Huber’s likely on his way out the door with Drue Chrisman looking good, so they could do right by the veteran and float him to a contender like Buffalo, at least. 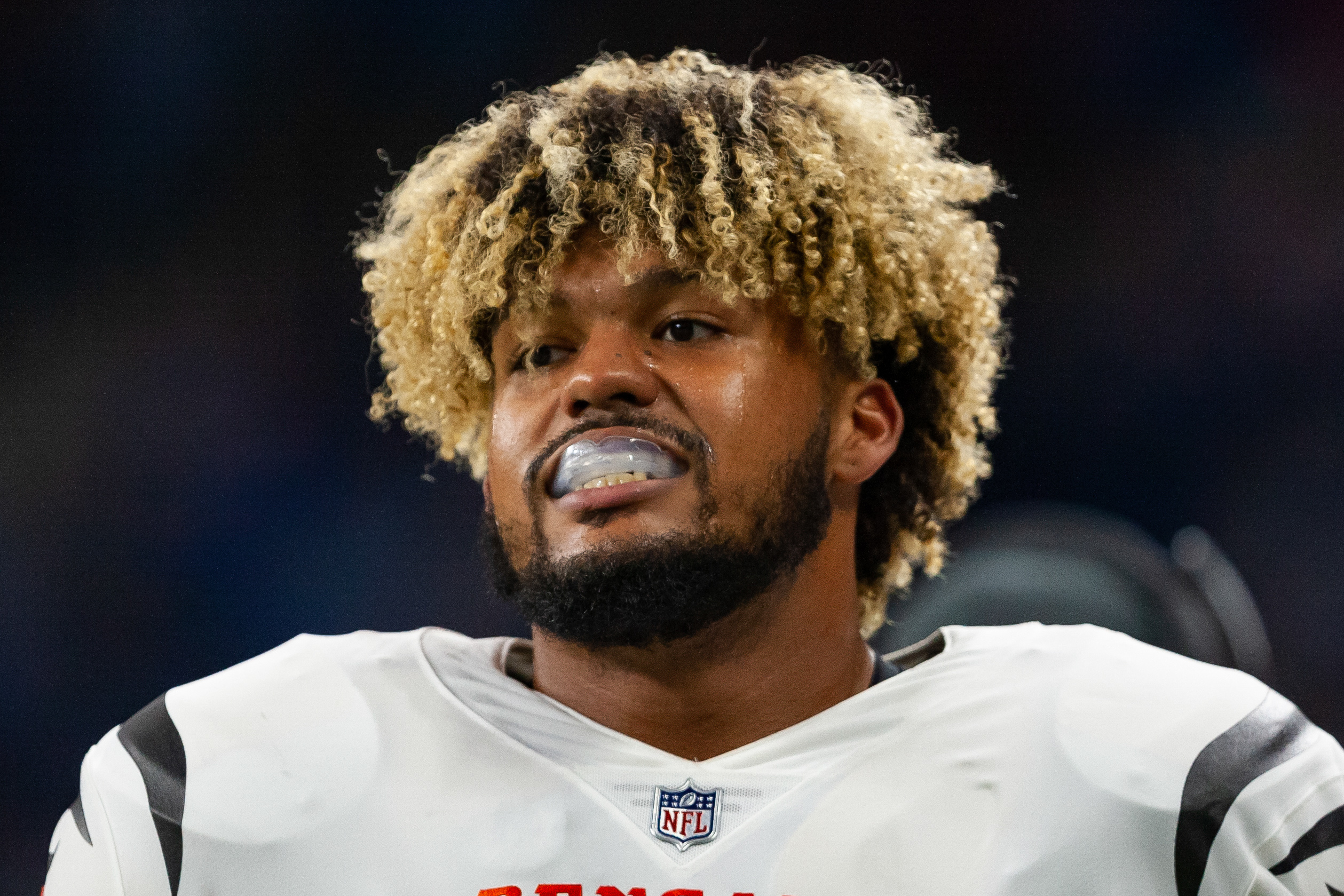 It’s beginning to feel like the only thing keeping Carman on the roster is his draft status as a former second-rounder and the cheap contract that comes with it. Carman just got outplayed by fourth-rounder Cordell Volson this summer, losing the left guard job for the second season in a row. He looked sluggish against backups, to the point he might be a tough sell to other teams. But something is better than nothing and opening a roster spot could improve depth along the line or elsewhere.