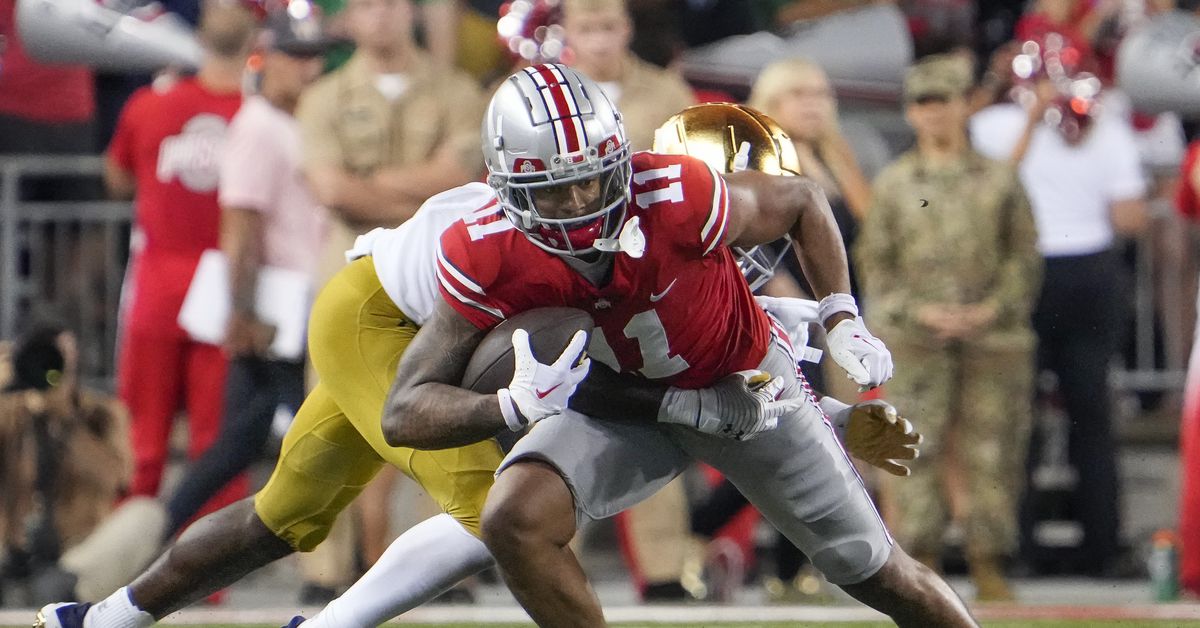 Unfortunately for the Cleveland Browns, the 2022 NFL season is all but over despite having seven games left on the schedule. For the Browns, Week 12’s matchup is the last with QB Jacoby Brissett under center before Deshaun Watson returns from suspension.

Besides that, the matchup with the Tampa Bay Buccaneers is another chance for an opponent to have a great running game, at least for a week.

For fans, to find anything positive for the team the focus has to be on Watson and what else they could add to the team in the upcoming offseason. Unfortunately, Cleveland traded away their first and third-round picks as part of the huge package that went out to acquire Watson.

While the first round is not the only round to find a talented player, it is where many fans and mock drafters tend to focus. We gave you our first seven-round mock draft for the Browns earlier this week to give you a taste of what could be.

The Draft Network just put out a two-round mock draft of their own and have a surprising player available to Cleveland in the second stanza:

Amari Cooper has been an excellent find for the Browns. And while there may be more pressing needs on the defensive line, Cleveland has clearly signaled their team identity is falling on the offensive side of the football. So it’s best to ensure there are as many quality pass-catchers as possible.

Adding Smith-Njigba to Amari Cooper, Donovan Peoples-Jones and David Njoku would give Watson and the offense a chance to be elite for years to come.

The Buckeye star has barely been able to play this season due to injuries. There are also some concerns about his overall size and top-end speed that will be answered at the NFL combine or his pro day. The combination of concerns along with a talented receiver class (TDN has five receivers ahead of Smith Njigba in this mock draft) could lead to a small fall into the top half of the second round.

For the Browns, passing on the talented receiver might be difficult but the dire need for help up the middle of their defense could be tough to pass over for another pass catcher. TDN’s mock has eight players from the interior of the defensive line, linebacker and safety positions drafted after Cleveland pulled the trigger on Smith-Njigba.

If the talented Buckeye receiver was available would you pass on him for the top DT/LB/S or load up on the best player by adding to the offense?